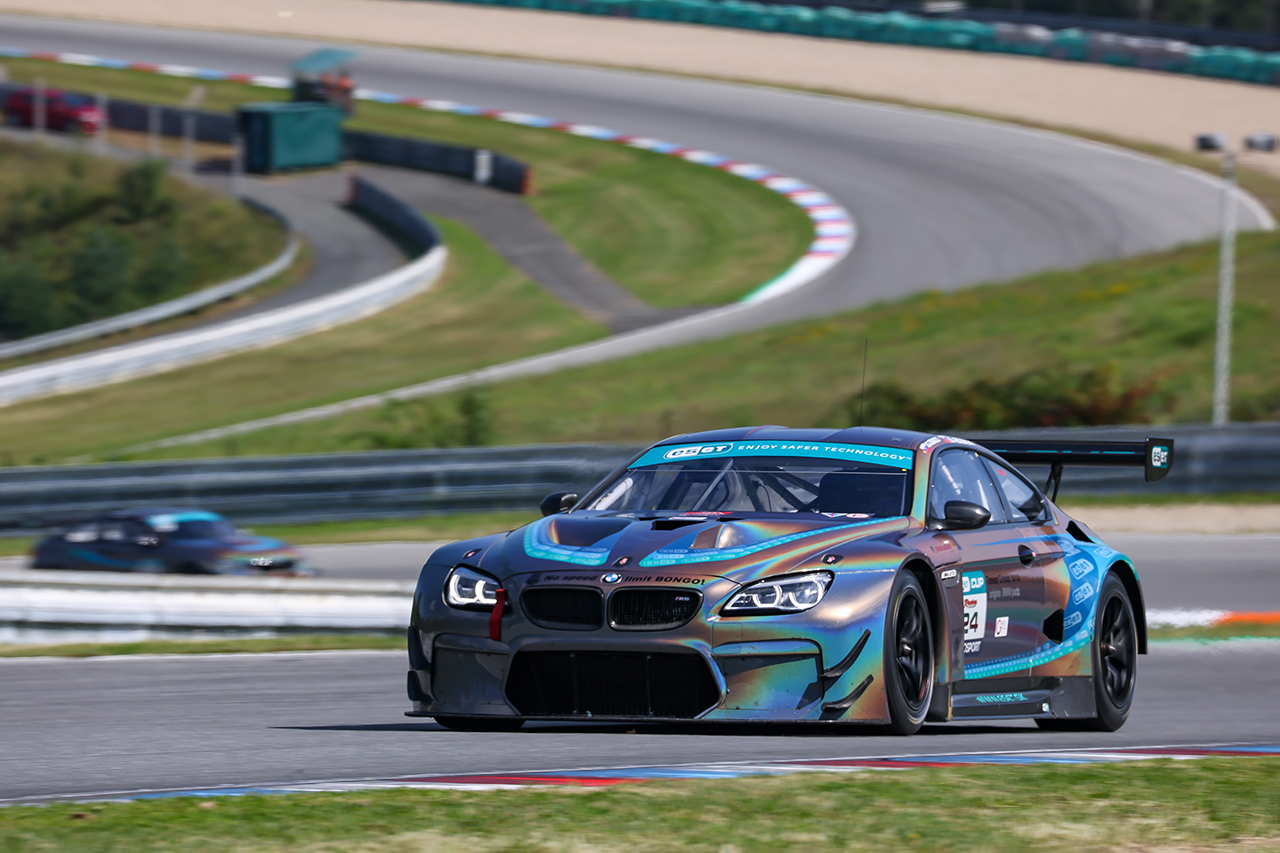 Gregor Zsigo was victorious in the opening GT Sprint race at Brno on Saturday, while also winning the GT3 class classification. In the GT4 category, Ferenc Ficza took the 1st place finish, just like Boleslav Waszek in the GTC category and Miro Konopka in the D5 category.

In the opening round of the GT Sprint season, it was Libor Milota who took two victories at Grobnik, Croatia. A little bit later, David Vršecký had the same dominant performance at Slovakia Ring, winning both races. And now, Gregor Zsigo becomes the 3rd GT Sprint winner this season, after Saturday’s race at Brno.

But it was not an easy one for the Trevor Racing driver, as he took his first win of the year. The Slovak driver fought a tough battle with Daniel Skalický during the race. For a long time, it was the Duck Racing driver, who had the upper hand.

But in the end, it was Zsigo, who finished 1st and added even more points towards his championship lead. It was looking well for him already before the race weekend, as he was in the lead thanks to his consistent results, despite not having a single victory in 2020. Skalický had to settle for only the 2nd place. The same results applied for the GT3 category results as well.

In the GT4, it was another battle between Ferenc Ficza and Sergej Pavlovec. Once again, both drivers were incredibly close to each other, but just like in the previous three races, it was Ficza and his Trevor Racing team, who could celebrate a victory, ahead of Pavlovec and Piotr Wira.

Meanwhile, in the GTC category, Boleslav Waszek won the first race at Brno this weekend. In the D5 category, Miro Konopka took a victory just like in both races at Slovakia Ring before. The ARC Bratislava driver was joined on the podium by JV Sport Racing drivers – Petr Lisa and Jiří Svoboda.