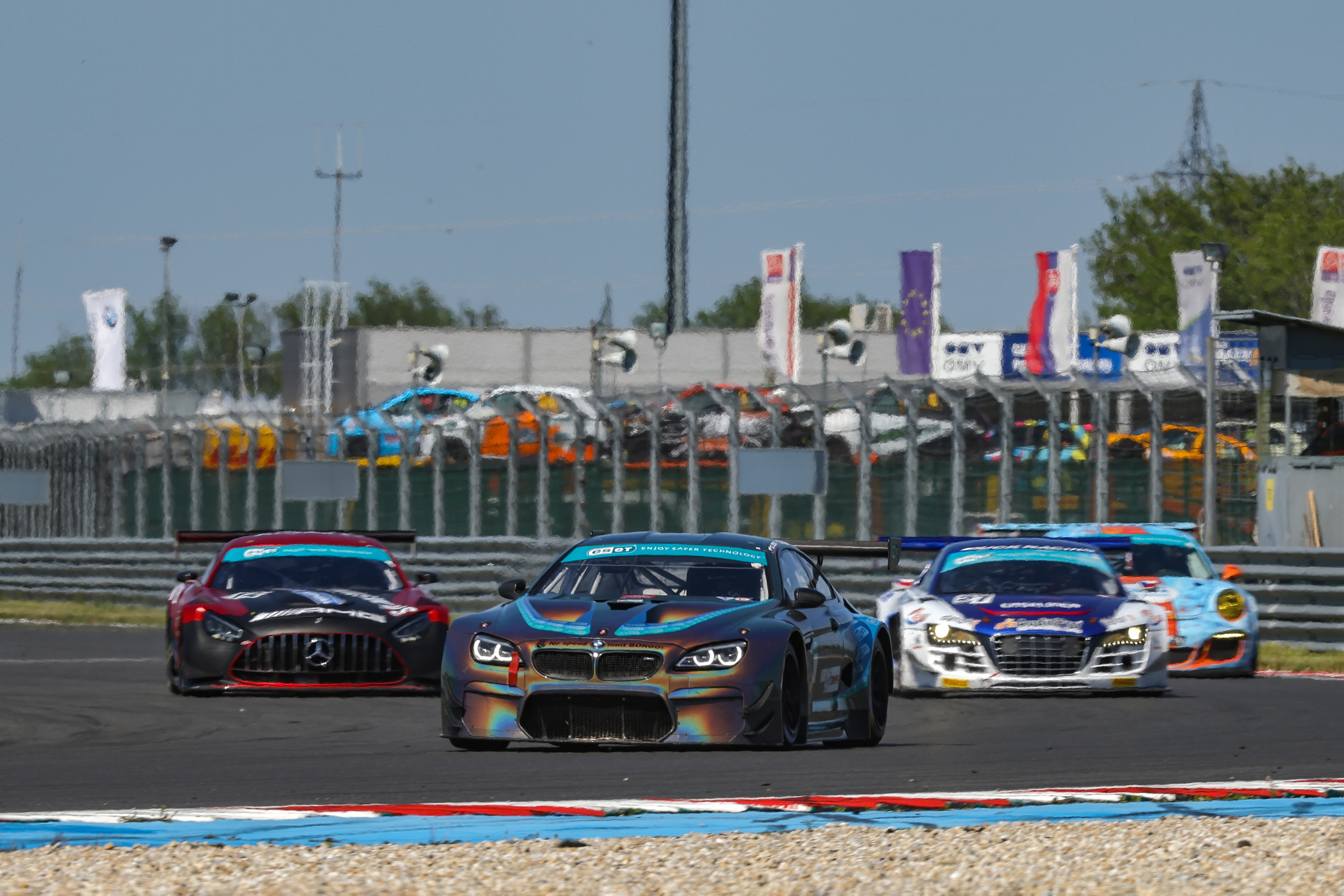 Zsigo and Waszek scored second Endurance victory in a row

Gregor Zsigo and Dennis Waszek from Trevor Racing achieved victory within GT3 class in Endurance race at Slovakiaring. Petr Brecka took the glory in GTC, Matěj Pavlíček and Erik Janiš scored another triumph in GT4 and Jacek Zielonka with Jakub Litwin were best in LMP.

After victory from Endurance race in Grobnik, Gregor Zsigo and Dennis Waszek scored another Endurance triumph at Slovakiaring. They took an important step on the road to victory already on Friday, where the Trevor Racing crew were fastest in qualifying within GT3 class. On Saturday´s race, they repeated this result.

Marcin Jedlinski returns to the grid there after his absence in Grobnik. But the Polish driver had a bad luck in Endurance. He damaged his Mercedes-AMG GT3 shortly after the start because of collision with Trevor Racing car of Zsigo and Waszek. He was able to join the race again, but he lost so much time during repairs and he finished only 4th in GT3 class.

Except for third place in GT3, Petr Brecka and Karel Neffe also won GTC class. The GT3 winner Dennis Waszek raced also with Lamborghini Huracán of GT2 Motorsport team during the Endurance race. He alternates with his father Bolek Waszek in this car. They finished second within GTC.

Matěj Pavlíček and Erik Janiš got drive through penalty for causing a collision during the race. But despite that, they scored fourth victory of the season in GT4 class. David Vršecký and Aliyyah Koloc were second and Grega Šimunovič with Mathias Lodi finished third. Jacek Zielonka and Jakub Litwin were best in LMP class. 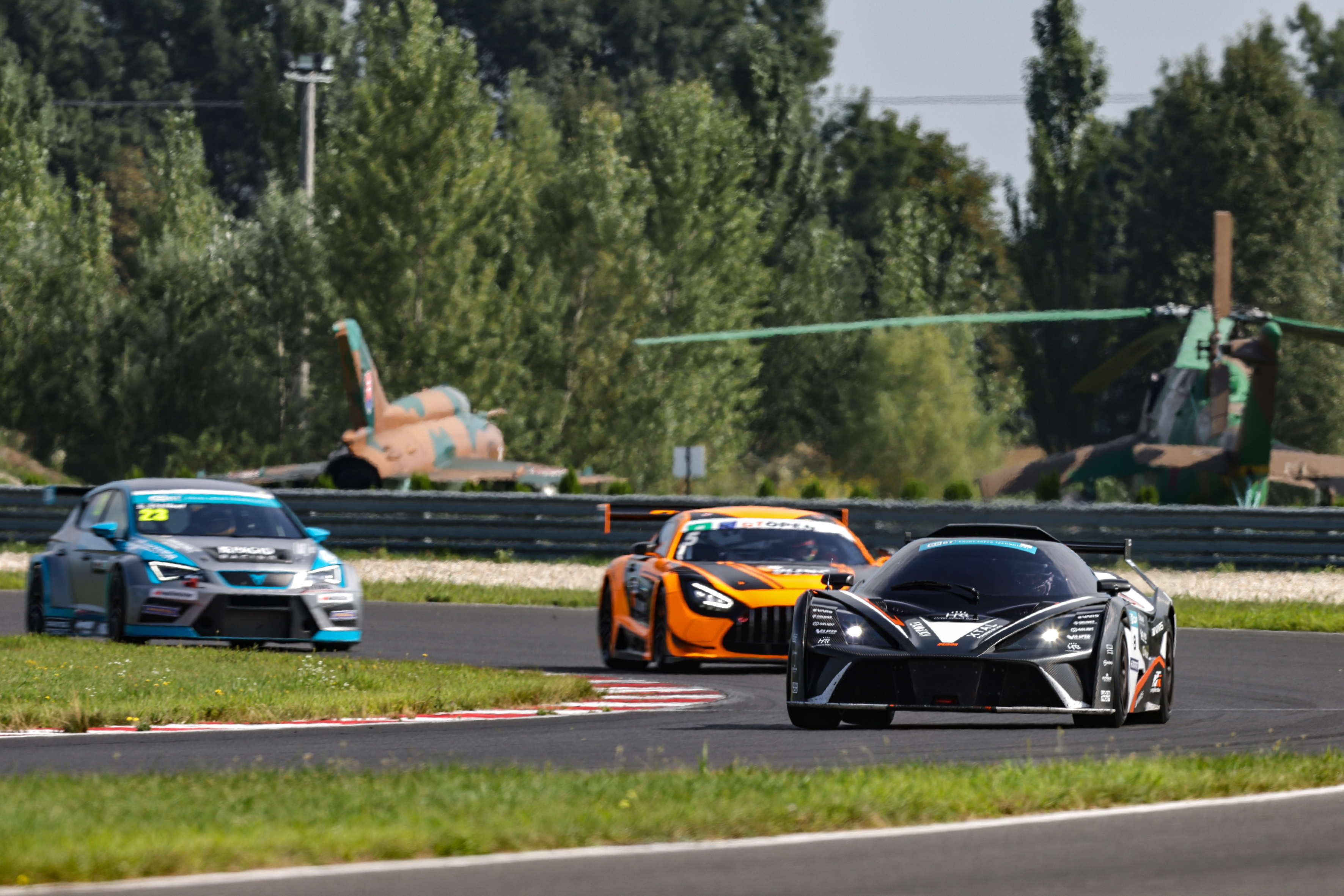