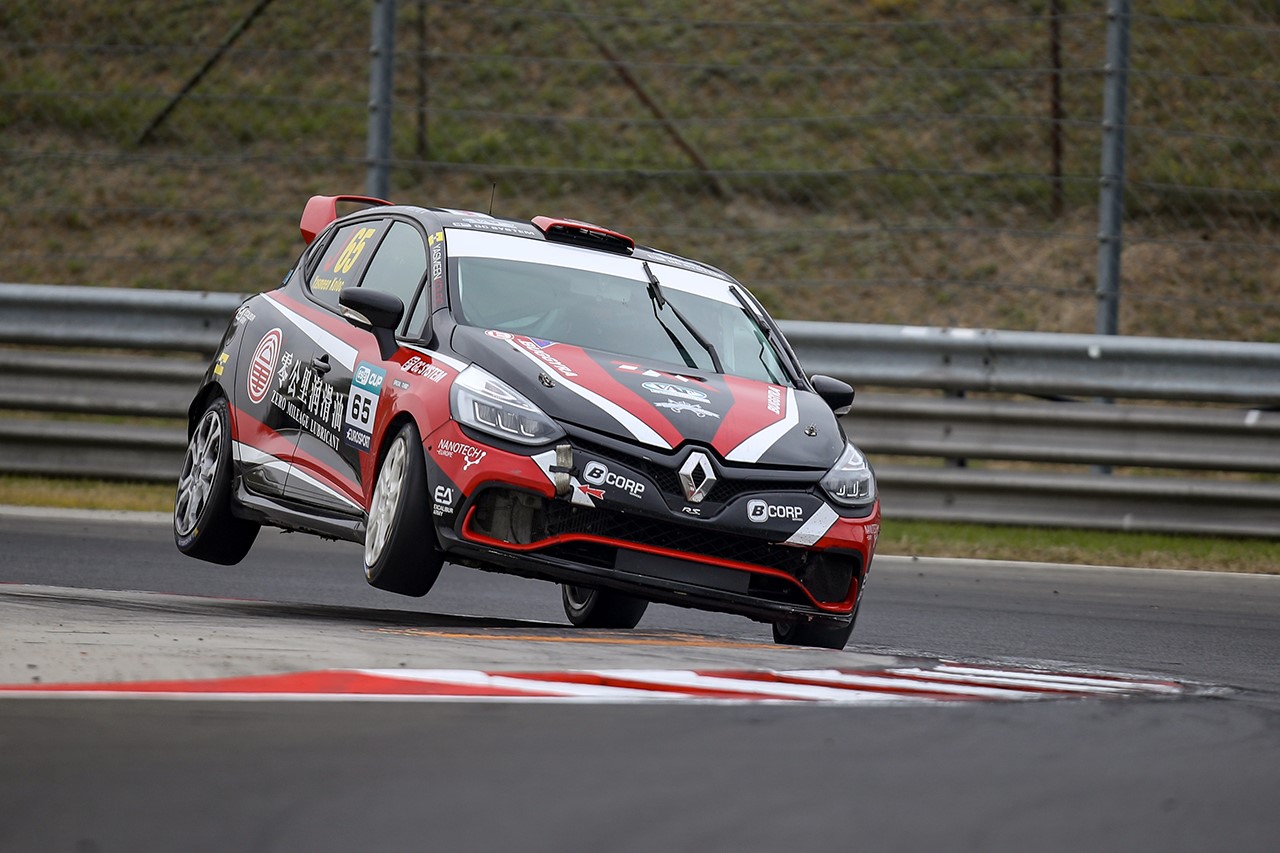 Yasmeen Koloc will be on the grid also this year

Yasmeen Koloc will race in our championship also during 2021 season. The Buggyra Zero Mileage Racing driver will sit behind the wheel of Renault Clio Cup. But next starts with Formula 4 are also possible.

Yasmeen Koloc made his debut season in the motorsport last year. She participated especially in our championship. She shone the most there in endurance races of TC – 2.0 category, where she took the championship title with Renault Clio car. She raced with the same car also in Renault Clio Cup category and took 17th place in the overall standings. We could see her also with Formula 4 car during the opening round at Grobnik, Croatia. But she had crash in the first race of the weekend and didn´t compete in the second race.

The sixteen years old daughter of Martin Koloc, two-time European champion in truck racing, will race in our series this year again: „I am going to race in French F4 Championship and in ESET Cup this season. In ESET Cup, I am going to race especially with Clio. But maybe I will race also with Formula 4 car in some races. We will see how the season will start,“ she said.

It´s not yet clear how her exact racing programme with Clio will look like and whether she will race both in Renault Clio Cup category and in TC-2.0 Endurance as last year.