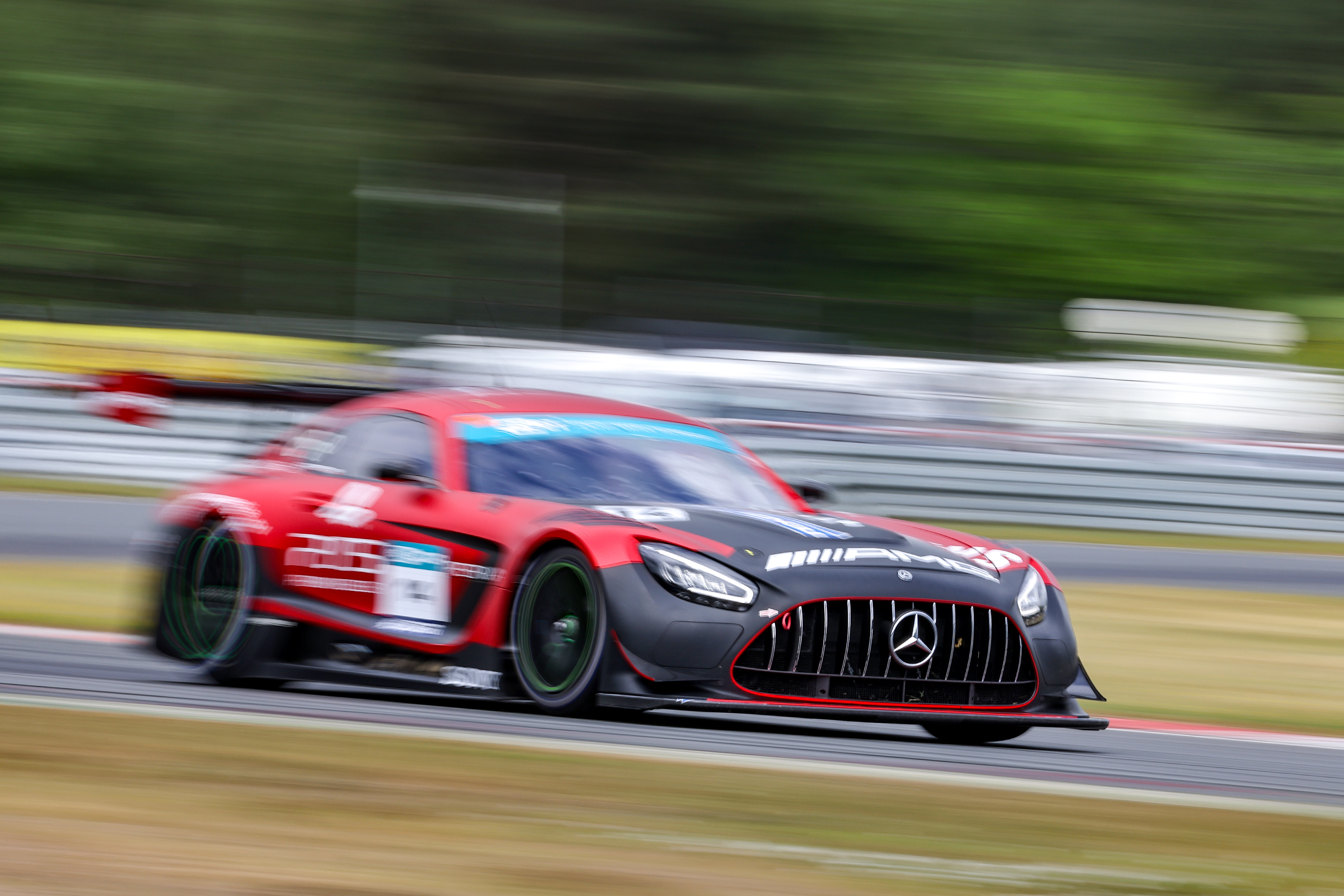 The final GT3 Sprint race of the season brought a victory to Piotr Wira. It was the first win for the Polish driver in this class. Meanwhile, in the GT4 category, Yasmeen Koloc took her first Sprint victory on her debut weekend in the category. This year’s GTC champion Adam Rzepecki won the final race of the season in his category, while Miro Konopka dominated the LMP class.

The list of GT Sprint race winners has expanded by another name on the final race weekend of the year. Marcin Jedlinski, David Vršecký and Gregor Zsigo were joined by Piotr Wira. The Polish driver took his first-ever victory in this category after the Good Speed Racing driver had to fight after starting from 3rd place on the grid.

It was Petr Kačírek, who took the pole position. But the Duck Racing had to settle for only 2nd place in the end, with Stanislaw Jedlinski completing the GT3 category podium.

This time, none of the best drivers of the season – Marcin Jedlinski and Gregor Zsigo – made it on the podium. Both drivers did not set a lap time in qualifying, which put them to the back of the grid. And while Zsigo finished in 5th place, just behind Adam Rzepecki, Jedlinski did not make it to the end.

Adam Rzepecki also took a victory in the GTC class. Meanwhile, Yasmeen Koloc from Buggyra had a dream debut in the GT4 category, as she won her first Sprint race. And in the LMP cars, Miro Konopka, a 5-time 24 Hours of Le Mans participant, crossed the finish line in 1st place. 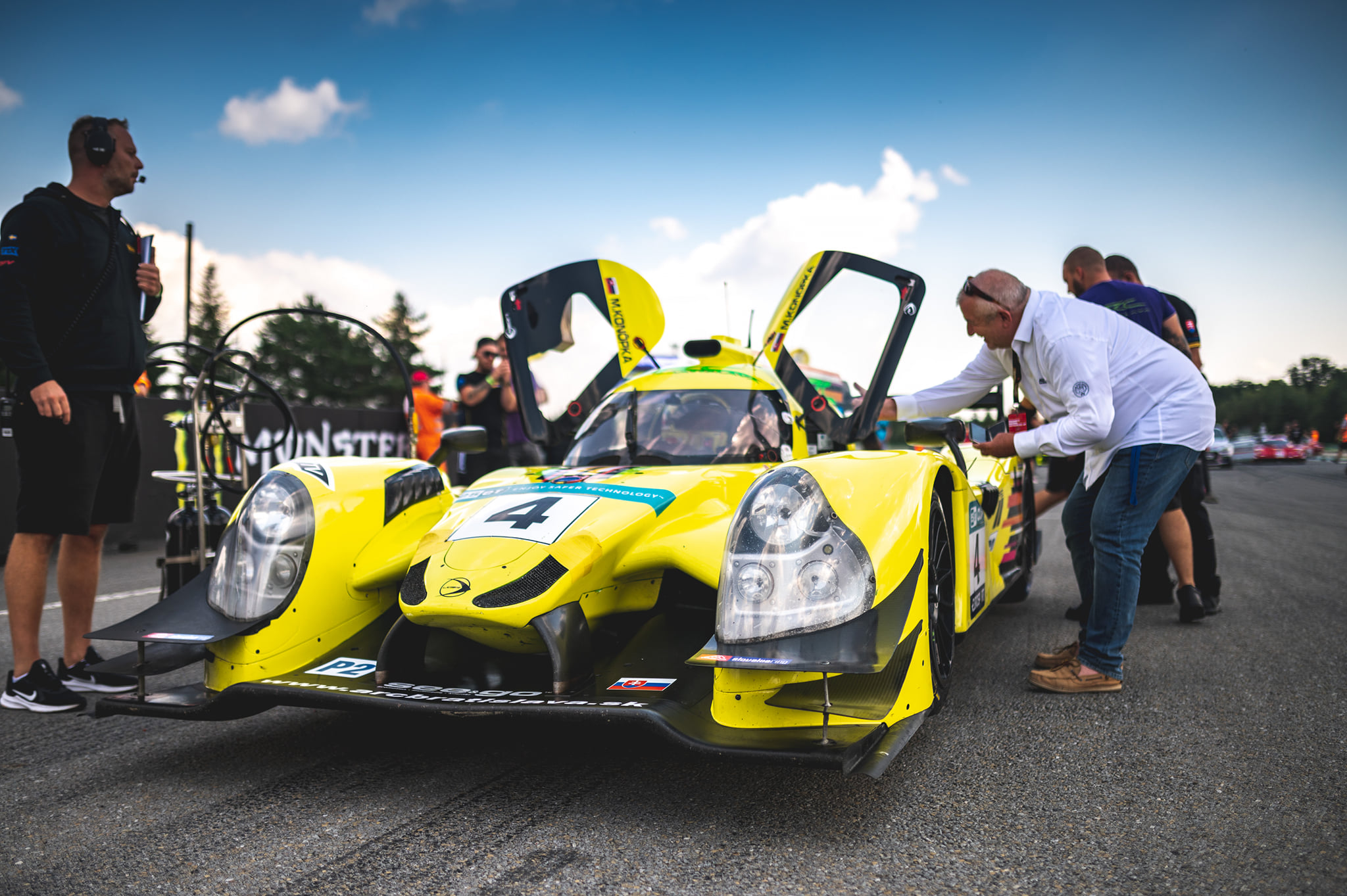