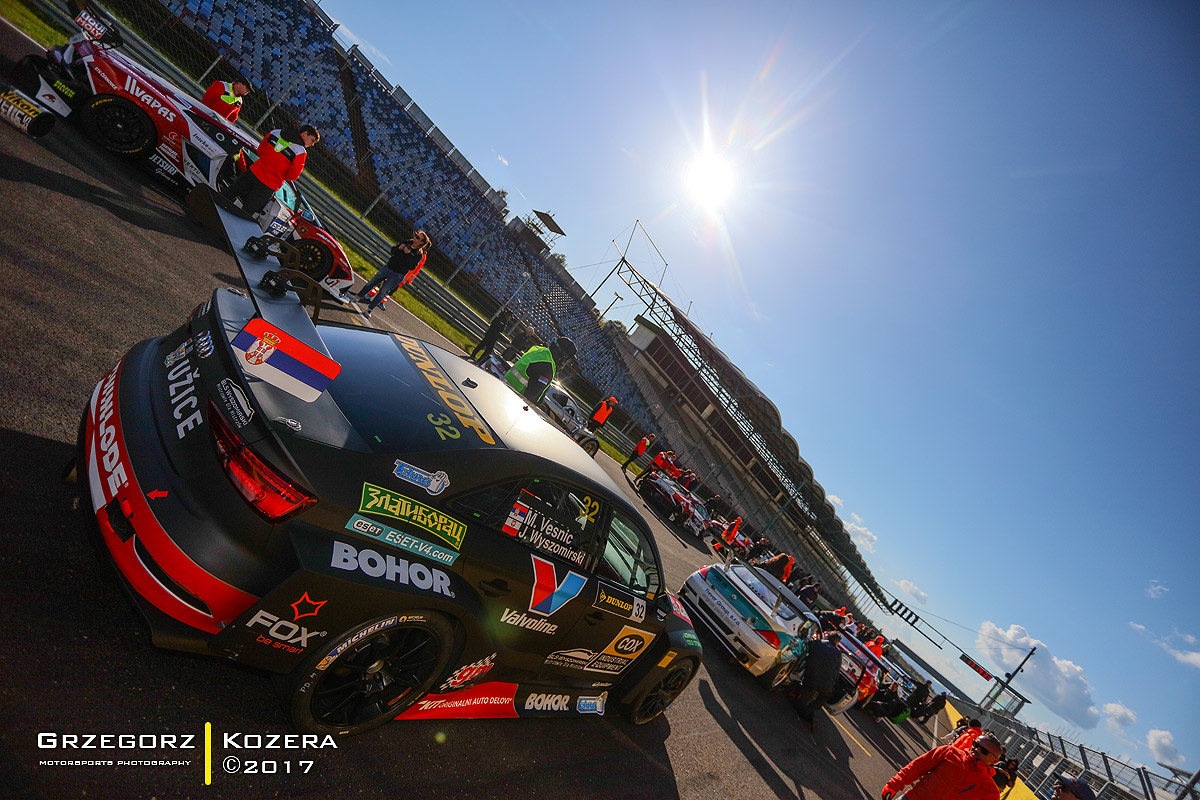 The season starts this weekend at Hungaroring

The winter break is over and ESET MMSR series is heading to Hungaroring for its first round of the new season. This time as a support series to the WTCR championship, so ESET MMSR series will enjoy a big audience to witness the opening round of 2018 on a weekend from 27th to 29th April.

A paddock full of stars and with a plenty of different cars. Single-seaters, touring cars, sportscars and prototypes are going to race on this 4,381-metre-long circuit.

The new season will offer some new cars and new faces. The GTC category features reigning world champions at Mičánek Motorsport with a brand-new Lamborghini Huracan, two members of Chlad family with Audi R8 LMS GT3 or Gregor Zsigo who is preparing for his endurance debut with BMW M4 GT4. Jakub Kubas is going to race for his Racing Trevor team with BMW M6 GT3. Also, Šenkýř Motorsport is back with BMW M6 GT3 and BMW Z4 GT3 cars with Jakub Knoll, Richard Gonda, Tomáš Erdélyi and Daniel Skalický behind the wheels. And to make it even better, a triple world champions Miro Konopka is back. He will be joined by his son and they are set to race in two yellow Lamborghini Huracans. A lot of hope is being put into the touring car category TCR featuring Milovan Vesnic (Seat Cupra), Jakub Wyszomirski (Honda Civic) and Václav Nimč jr. (Audi RS3).

Cup racing will follow, and it promises some dramatic battling until the finish line thanks to its well-balanced starting grid. Jáchym Galáš is preparing for his first ever car race in Clio Cup as he faces some very experienced drivers. Apart from the Clio Cup, ESET MMSR will offer also Cruze Cup and Twingo Cup.

Fans can also look forward to some single-seater racing. Václav Šafář and Petr Semerád are set to fight for the championship crown in Formula 4 category, followed by Formula Renault cars with Bartolomiej Mirecki, Tomáš Chabr or Vladimír Netušil.

The whole racing weekend starts on Friday with first qualifying sessions and also first races for the Cruze Cup and the Twingo Cup. Saturday will then offer a day full of racing that is going to climax with a one-hour long endurance race. A good weather is expected, with temperatures above 20°C.