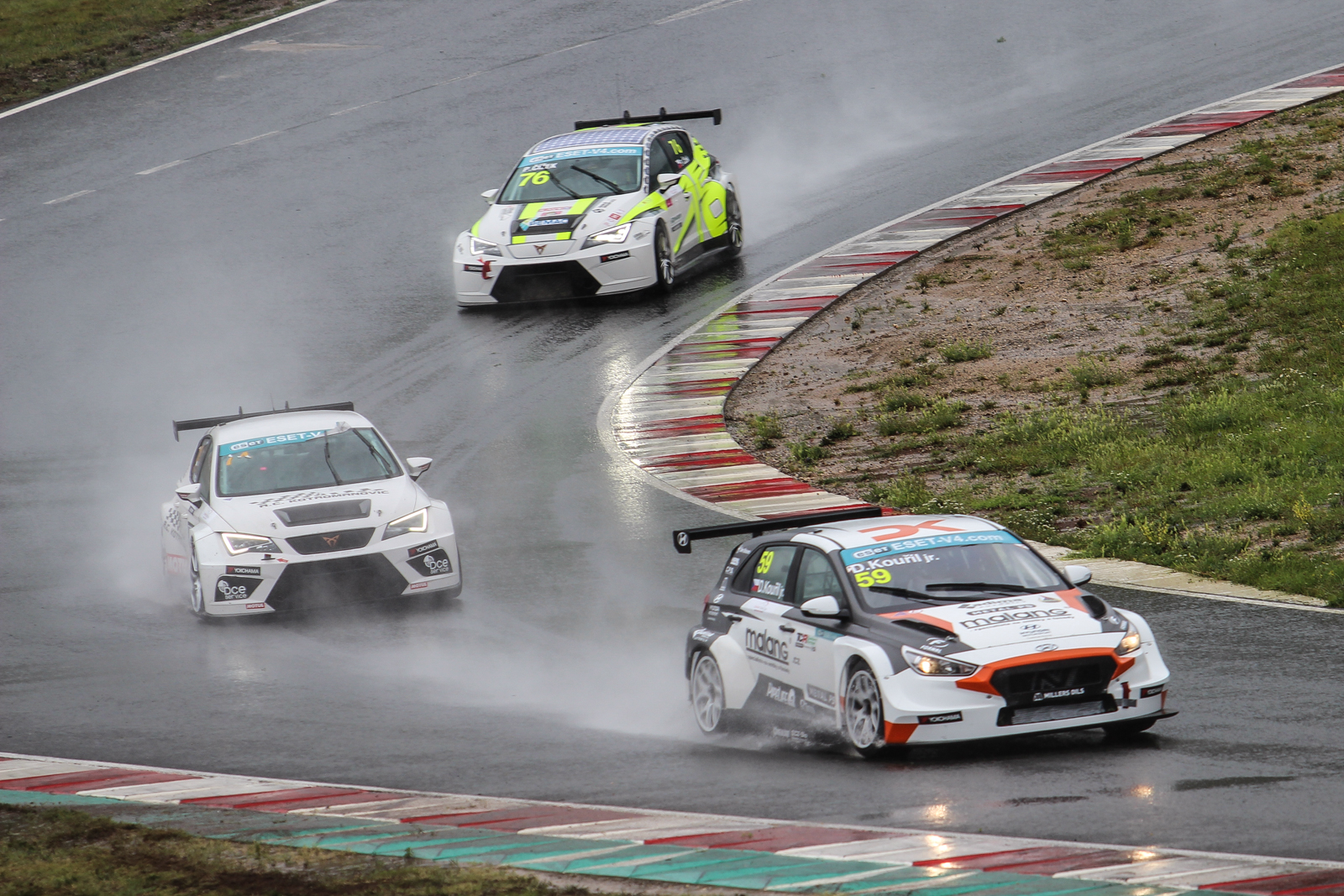 The popular TCR category is back this weekend at a modern circuit Slovakia Ring as the championship battle enters its final phase.

Milovan Vesnič with SEAT Cupra car is the current TCR championship leader. The Serbian driver has won 3 out of 6 races and also finished in the 2nd place once. He has accumulated 78 points in total and leads by 15 points ahead of Jáchym Galáš with VW Golf, who won his first race of the season at the previous round at Grobnik.

Petr Čížek in SEAT is currently holding the 3rd place. He is well-known for his reliability as he has managed to finish in points in every single race so far. He also stepped on the podium after finishing 3rd on two occasions. It is a similar story for Jakub Wyszomirski with Honda, who also regularly finishes in the points and took two podiums as well. There are only 3 points between both drivers and a big battle for the 3rd place in the championship is expected.

Dušan Kouřil with Hyundai i30 is not far behind. While he took part only in the last four races, he finished on the podium three times – twice in 2nd place and 3rd once. He is currently only 9 points behind Čížek in 3rd place, which is not much considering that the winner takes 20 points.

BESAGROUP Vukovic Motorsport will not miss the next round at Slovakia Ring. The team will enter with two Renault Megane cars, one driven by Franjo Kovac and the other by Tomáš Pekař. The Czech driver has already shown the potential of the French cars at the premiere at Red Bull Ring. On the other hand, a Hungarian team Unicorse relies solely on Alfa Romeo Giulietta from Italy, with Roland Amrein behind the wheel.

The 4th round of the TCR season will see 14 cars of 7 brands and as always – fans can expect a great show.