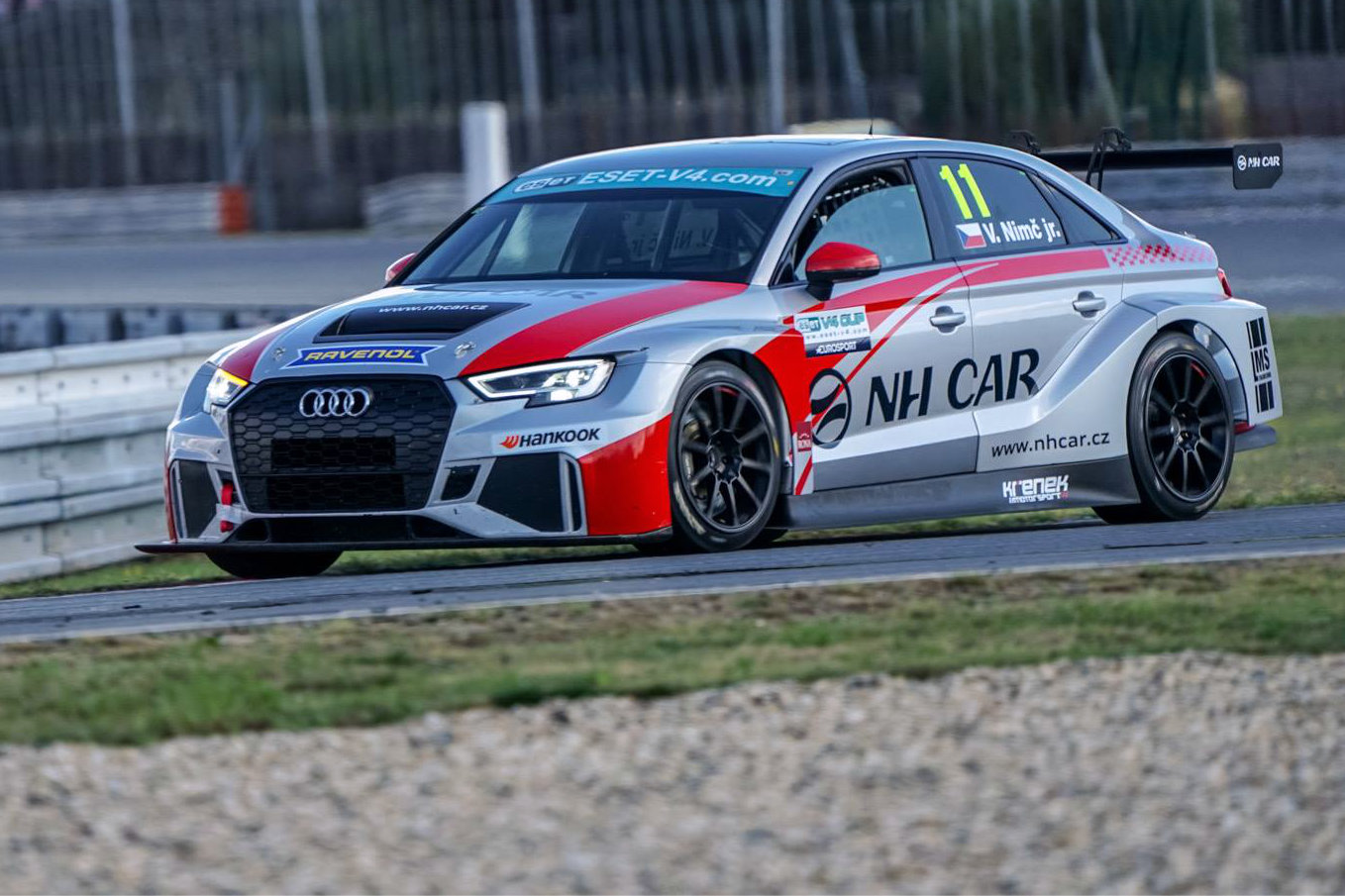 TCR as a part of ESET V4 Cup

While the TCR category is not anything new for the ESET V4 Cup, the 2019 season will offer an important step up for the series. This year, the TCR will be given standalone races and its drivers will be also eligible to score points for the TCR Eastern Europe powered by ESET championship.

The TCR category has been a part of the ESET V4 Cup since 2016, which came just a year after an introduction of the specification. Since then, the grid has offered six different manufacturers – Alfa Romeo, Audi, Honda, Opel, SEAT and Volkswagen. In 2019, there will be two more – Hyundai and Renault.

„Since the inception of TCR in 2015, I‘ve been a huge fan and supporter of this specification in our region. Together with SEAT Czech Republic and a racing driver Petr Fulín, we‘ve already successfully participated, as Křenek Motorsport team, in the FIA ETCC championship. The TCR category is also a perfect fit for the FIA CEZ concept, especially as the amount of money you spend on buying and operating these cars is adequate to their power and they cost half of the GT3 cars. On the other hand, they are also twice as expensive as the Renault Clio Cup cars,“ said Josef Křenek, a promoter of the ESET TCR championship.

“All in all, I think it‘s an ideal and quite accessible multi-level category and next to the national cups, it offers also endurance races, an European series and a World Championship. I’m glad that we’ve managed to get an official support including a technical delegate. We have great drivers and teams who deserve a high-quality championship. Also, the opening round at Hungaroring is organised together with the WTCR and with TCR Europe drivers. Our drivers will be given a chance to prove their qualities in front of a full crowd and on a live TV broadcast. I’m confident they will do well and they could provide some nice surprises.”

You can find information about ESET TCR HERE.