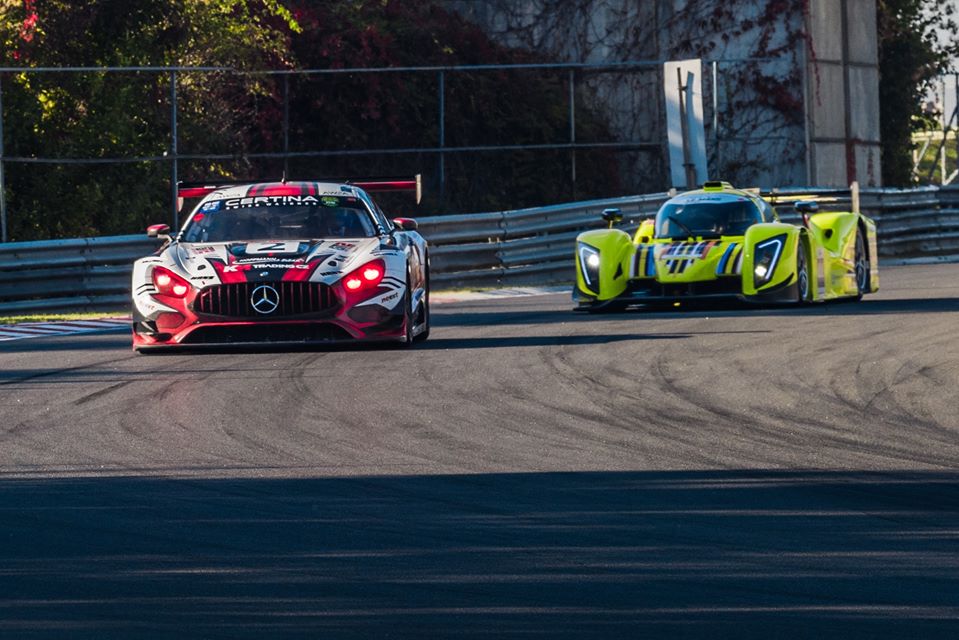 Opening round at Grobnik with a live broadcast

The first round of the season is coming, and the entry list is getting bigger and bigger. The great news is that the ESET Cup series will be broadcast live on YouTube with English commentary.

While the fans can’t visit the Grobnik circuit in Croatia, due to the coronavirus situation, they will still be able to watch the racing unfold. That is because a local company Kreator TV will offer a live broadcast of the whole opening round of the season.

Another interesting category will be single-seaters, with the grid made by F3 and F4 class cars. Yasmeen Koloc (Buggyra Zero Mileage Racing) is getting ready for her F4 debut in Croatia. As for the championship battle, the biggest favourites will be Paolo Brajnik and a strong Franz Wöss Racing team with 4 cars. But there will be Formula Renault cars on the grid as well.

Clio Cup category is also going to offer a full grid. Tomáš Pekař is one to watch in this category, as he has a huge amount of experience with these cars. Carpek Racing is also entering a 2nd car that will be driven by another Czech driver Richard Meixner. But let’s not forget on other very fast drivers from last year like Zoran Poglajen and Miha Primožič. And this category is going to feature the other daughter of Martin Koloc, Aliyyah. And the Renault Twingo Cup is also promising good racing with its traditional full grid.