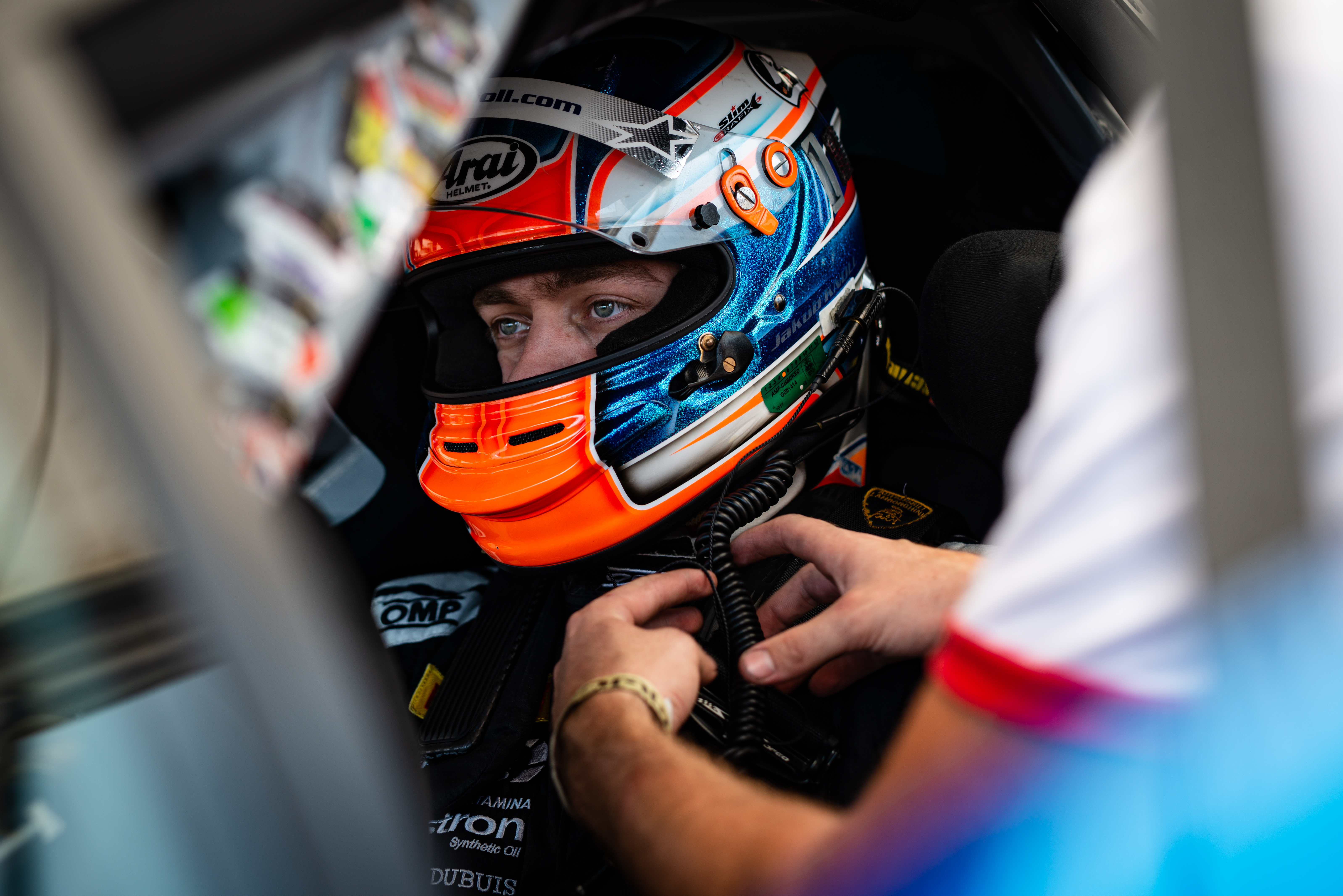 Jakub Knoll was amongst one of the best drivers in our championship in the past. And he doesn´t rule out his return for 2021 season.

Jakub Knoll was a successful driver of our championship in the past. He shone especially in 2017, where he became the overall champion. And he will maybe return to our championship this season. If that happens, he will defend the colours of Mičánek Motorsport powered by Buggyra team.

„I will definitely not race in the first rounds at Hungaroring or at Red Bull Ring. But I would like to catch at least the end of the season. But nothing has been confirmed yet. I would take this season as transitional. If I race there, it will be probably in category, which I have no experience yet. My ambitions would depend on that. I would like to get used to car as soon as possible and prepare for 2022 season,“ says Knoll.

„You can acknowledge the organization of the series, which is at a very good level in all aspects. This applies also in terms of media, for example. Motorsport is not at its best times. So it´s very good that the championship, that offers quality racing and a wide range of category, is there. Fans will not find much more interesting series in Central Europe. In addition, the excellent Czech and Slovakian drivers race there. There are certainly sufficient arguments to watch it,“ Knoll adds positive words to the address of our championship. 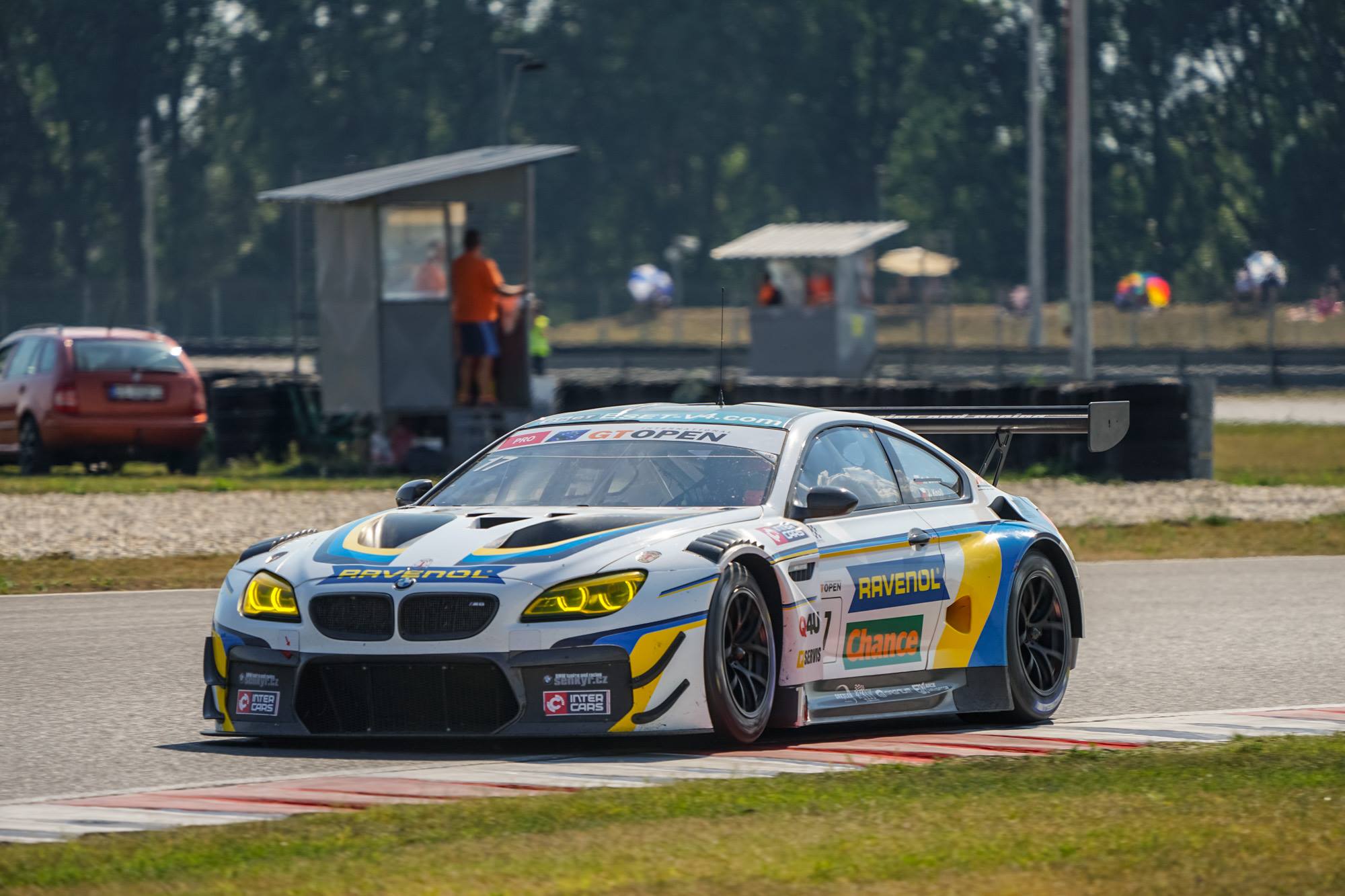 Jakub Knoll raced in our championship in 2018 for the last time.

We can only guess in which category Knoll would appear. Mičánek Motorsport powered by Buggyra team confirmed they will race in selected rounds of GTC category so far. But Knoll already has experience with this category.