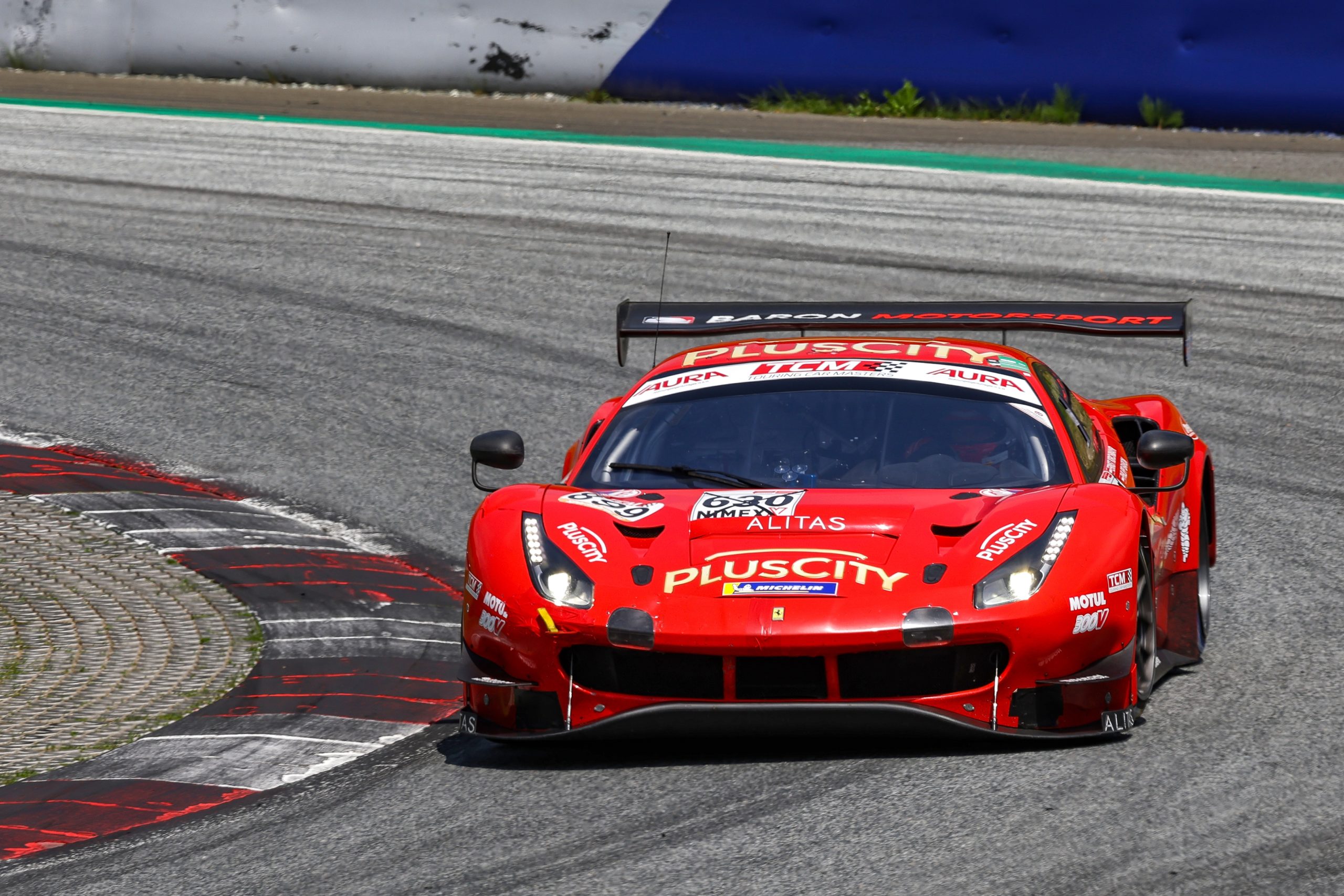 Who is Ernst Kirchmayr, the new winner in the ESET Cup?

The Austrian racer Ernst Kirchmayr started at the inaugural ESET Cup race in Hungary with the Ferrari 488 Challenge in the GTC category. He was originally supposed to come up with Ferrari GT3, but he started with this car not until Red Bull Ring event – and he won all the races.

Kirchmayr starts in the Austrian Touring Car Masters, which has a common classification with the ESET Cup for this year, so like the other drivers, he is fighting for results in overall classification. Kirchmayr managed to win all the races at home event in Austria. He dominated both sprints with the Ferrari 488 GT3 of the Vienna team Baron Motorsport and in the endurance race he took turns behind the wheel with team boss Philippe Baron, who also coaches Kirchmayr.

Ernst Kirchmayr is half businessman and half racer. If he’s not racing, he invests in real estate. Kirchmayr started motorsport relatively late and quite by coincidence. More than ten years ago, he was invited to a KTM VIP event at the Salzburgring, where he started in two amateur races. He won both of them and since then that he knew he wants to continue with motorsport.

He also tried out the 24-hour race in Dubai with Lamborghini and then moved on to the Ferrari brand, which he represents until today. He participates in Ferrari Challenge, where he has been always successful. Last year he became the champion of Ferrari Challenge Europe.

The Touring Car Masters will miss the upcoming event in Poznan, so Kirchmayr will be missing too, however in the next races he will probably show up again in the Ferrari 488 GT3 and he will fight for trophies in the GT3 category again.