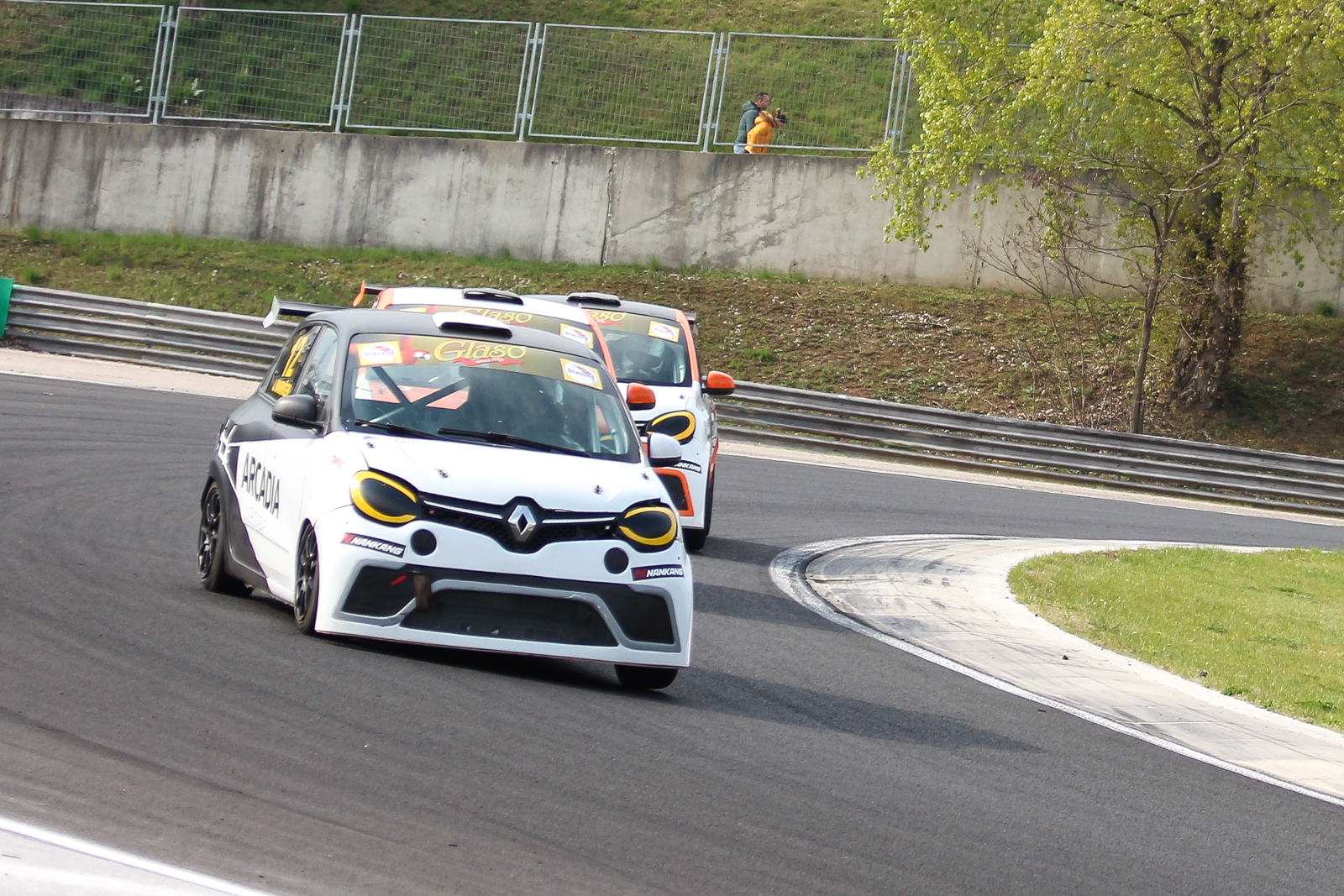 Juniors to face each other again at Red Bull Ring

The Round 2 of ESET V4 Cup series is promising a large starting grid at Red Bull Ring. And that means also plenty of junior entries who have their own dedicated championship classification named ESET V4 CUP – JUNIOR TROPHY.

In the opening round of the season at Hungaroring, we got a small glimpse of what can these „single-seaters“ juniors do, thanks to Tom Beckhäuser and Andrea Cola with F3 cars. The Czech driver Beckhäuser was more successful in the end, but in Austria, the competition will be even stronger, including Cola, who showed his speed and ambitions last year already. Representing the juniors in Formula 4 category will be Stefan Fürtbauer and Marius Morosan, who currently share the 7th spot in the Junior Trophy championship.

A new competitor is coming to ESET TCR series. While Jáchym Galáš with Volkswagen Golf showed his potential at Hungaroring, this time he has to face Dušan Kouřil with Hyundai i30 TCR. Fans can definitely expect a thrilling battle between two very fast drivers of the upcoming generation.

Michal Makeš currently leads the Clio Cup category, while being 5th in the Junior Trophy. This championship is led by Mark Škulj from Twingo Cup, that is known for being the perfect series for young drivers to learn. It comes as no surprise that there are 4 juniors racing with Twingo cars. Apart from Škulj, who has already one win, there are Nik Štefančič, Matěj Korený and Mark Mramor.