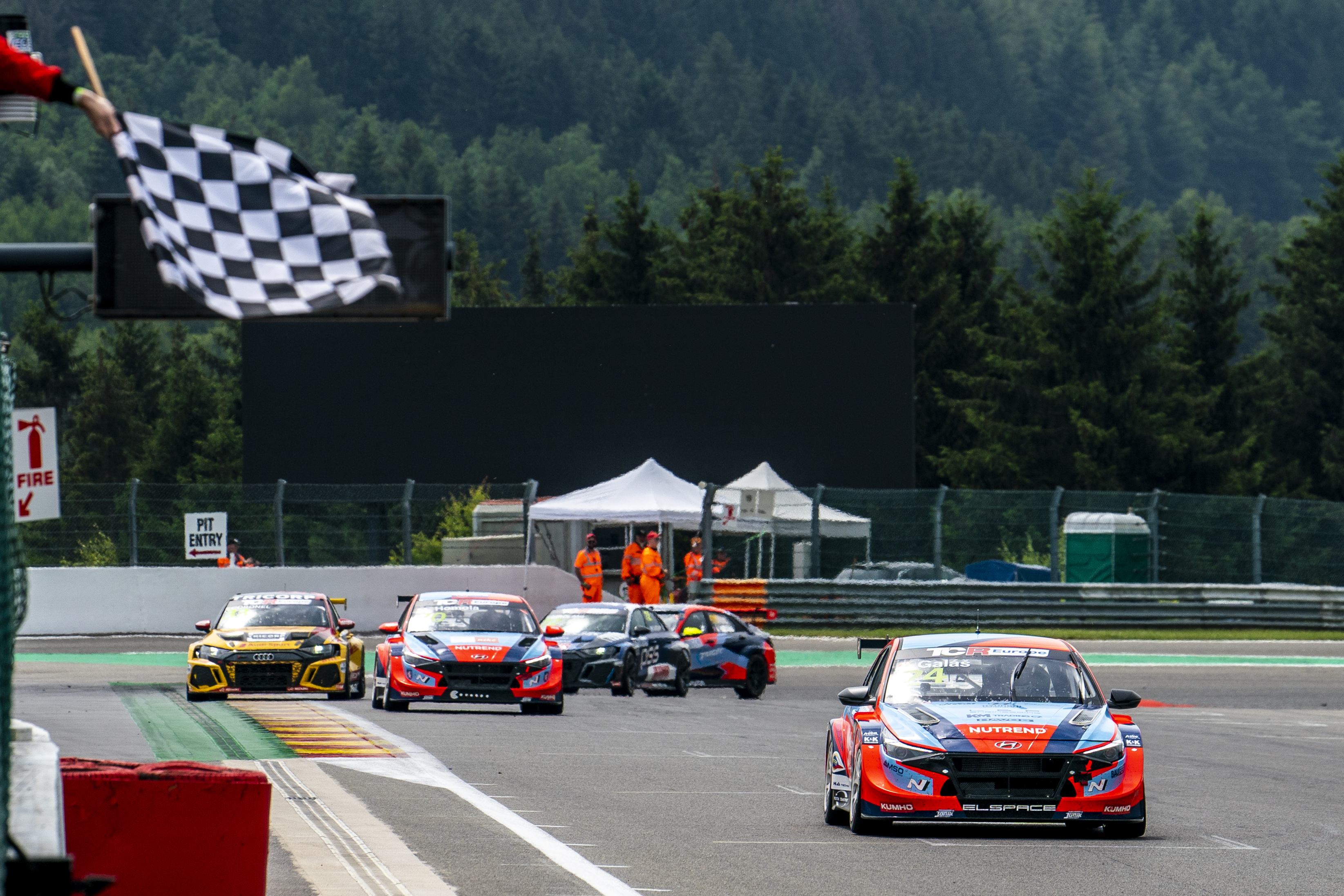 Jáchym Galáš has won a TCR Europe race and has become the first-ever Czech driver to do so. It happened at the famous Belgian circuit Spa-Francorchamps. Galáš started from pole position and led from start to finish.

“It feels amazing, especially at Spa, where my idol Michael Schumacher won his first race, and now I’ve won my first race there. I had a great start and the Elantra is a rocket ship when you nail it! I managed to pull away at the start, had a good entry into turn one, where, thanks to a good exit, I found myself on the route to victory. I managed to build up a small margin, and that was the crucial point,” said Galáš, who moved from kart racing to full-size cars in 2018.

Galáš joined the ESET Cup series and became a Clio Cup driver just four years ago. His first season was very successful – he won four races and became a champion. After that, he moved to TCR Eastern Europe, where he won two races and finished the season in second place. He was aiming for higher positions the following year, but the experienced Dušan Borković completely dominated the season and won all of the races, so Galáš ended up in third with the same number of points as second-place driver Milovan Vesnić.

The next step for Galáš was TCR Europe with team Janík Motorsport. It was an uneasy start to the 2021 season with a Hyundai i30N TCR, but he got up to speed very quickly and finished fifth at the difficult Nürburgring.

This season has been even better and Galáš has finished every race within points, including his most recent win. He also participated in opening round of TCR Eastern Europe at Hungaroring and won the second race. Four events remain in TCR Europe and it will be interesting to see how it goes for him and the Hyundai / Janík Motorsport team. 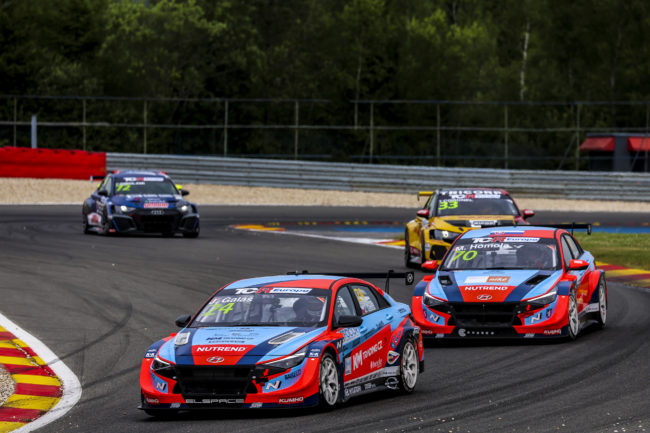 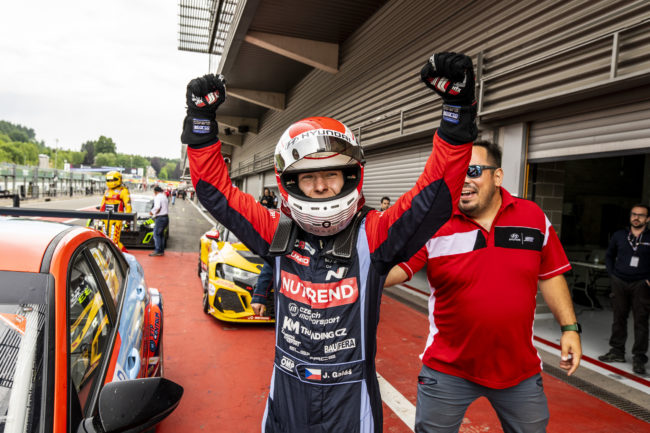 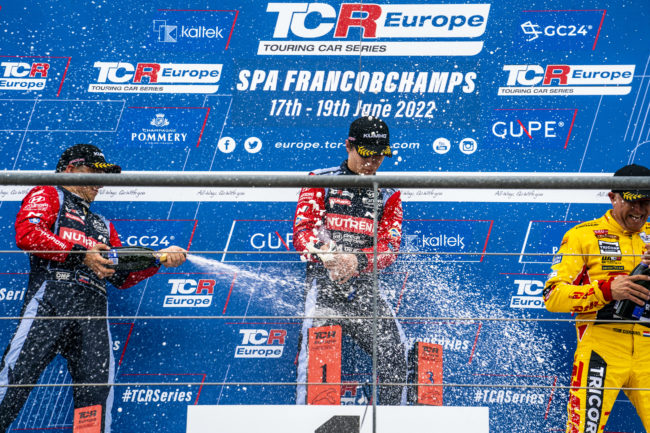