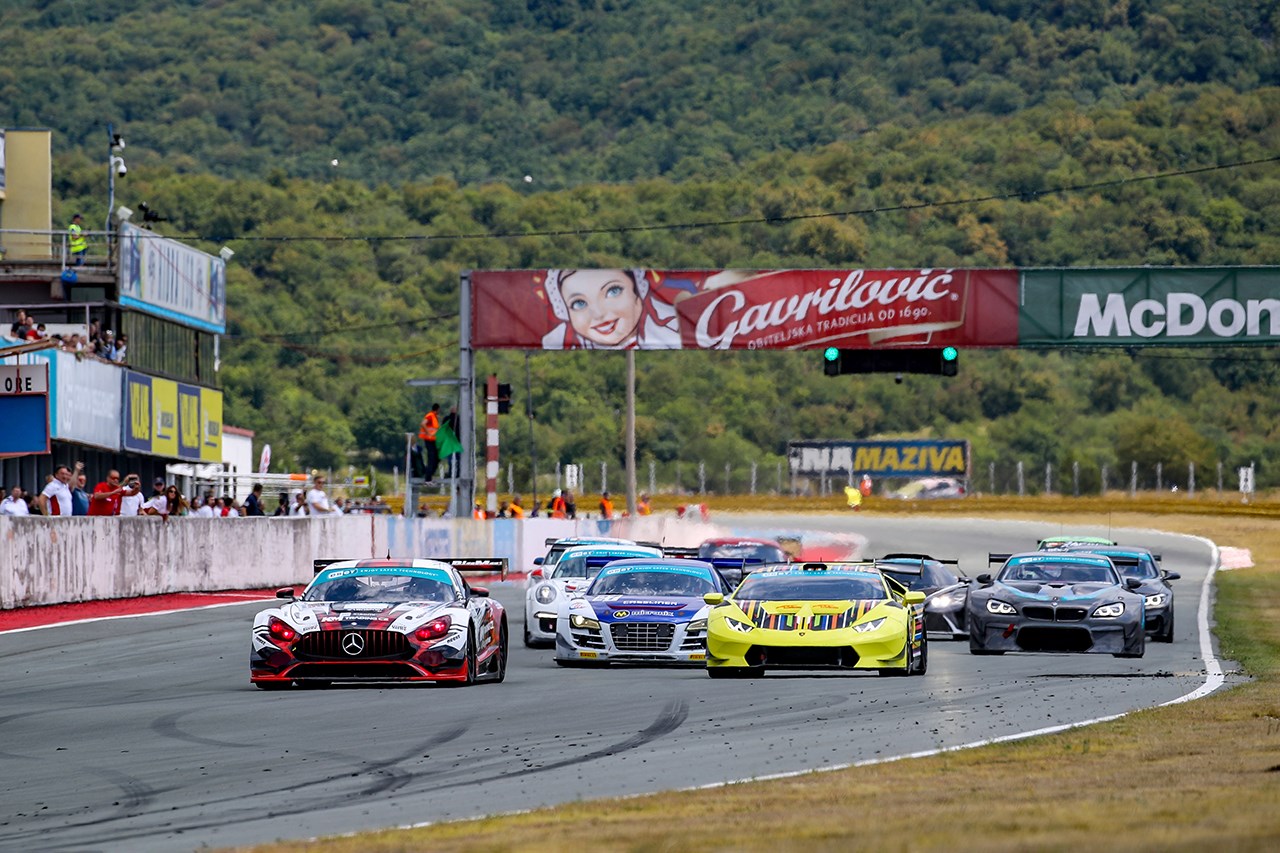 Grobnik to start second half of the season, GT3 drivers are preparing to chase Jedlinski

The 2021 season continues next weekend at Grobnik, Croatia, which marks the start of the second half of the season. In GT3 Sprint races, Marcin Jedlinski will try to continue in his domination, but his competitors are ready to stop him.

Next weekend, the 2021 season will start its second half with Round 4 of the season at Grobnik, Croatia. In the GT3 Sprint races, it is Marcin Jedlinski who leads the standings. The Polish driver won five out of six races when he did not finish Race 2 at Hungaroring. But he has been dominating in all other races so far and after 3 events, he leads the championship by 30 points.

But the Olimp Racing driver knows that it has not been an easy season so far and that his competitors have shown great potential. Drivers like the 2nd best driver of the season and last year’s GT3 Sprint champion Gregor Zsigo, or Adam Rzepecki, with Stanislaw Jedlinski or Piotr Wira. 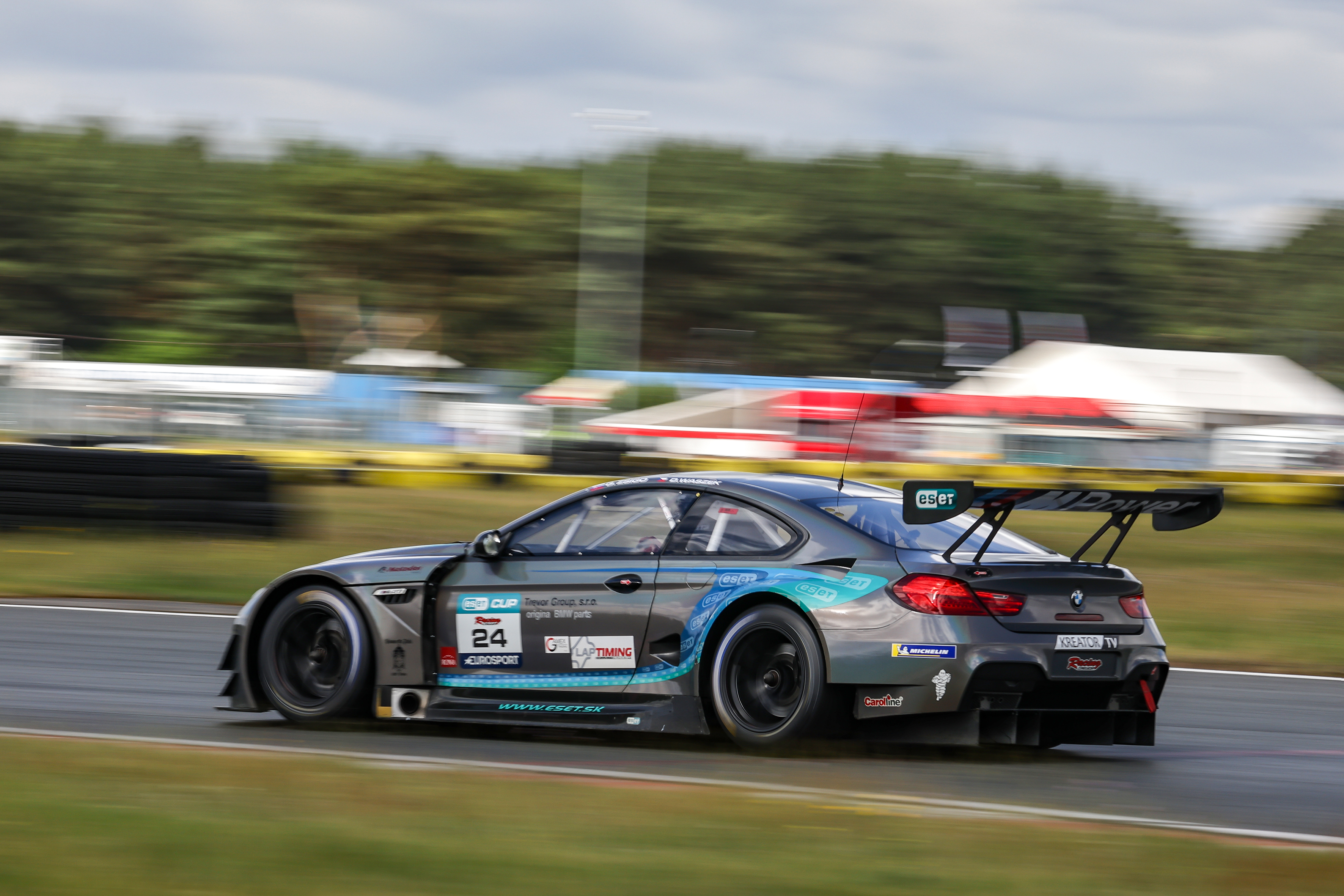 And then there are drivers like Bódis Kálmán and Petr Břečka who also want to show what they are made of. The latter one is preparing for his 2021 debut, as he will be racing a Porsche 911 GT3 Cup car of GT2 Motorsport.

GTC: Rzepecki against Waszek and KTM

Adam Rzepecki, Bódis Kálmán and Petr Břečka are not racing just in the GT3 category, but in the GTC as well. Rzepecki is the current leader, thanks to his consistent performance. The Polish driver has not missed a podium yet and in Race 2 at Hungaroring, he even won.

But Rzepecki will not have it easy in Croatia. He is only 7.5 points ahead of Dennis Waszek in 2nd place. The Czech driver, who will race for GT2 Motorsport instead of Duck Racing at Grobnik, missed the opening round of the season at Hungaroring, he has always been on the podium since then and he won 3 out of 4 races. And there is also Tomáš Miniberger from the RTR Projects team, who is getting ready for his another outing with a KTM X-Bow GTX. 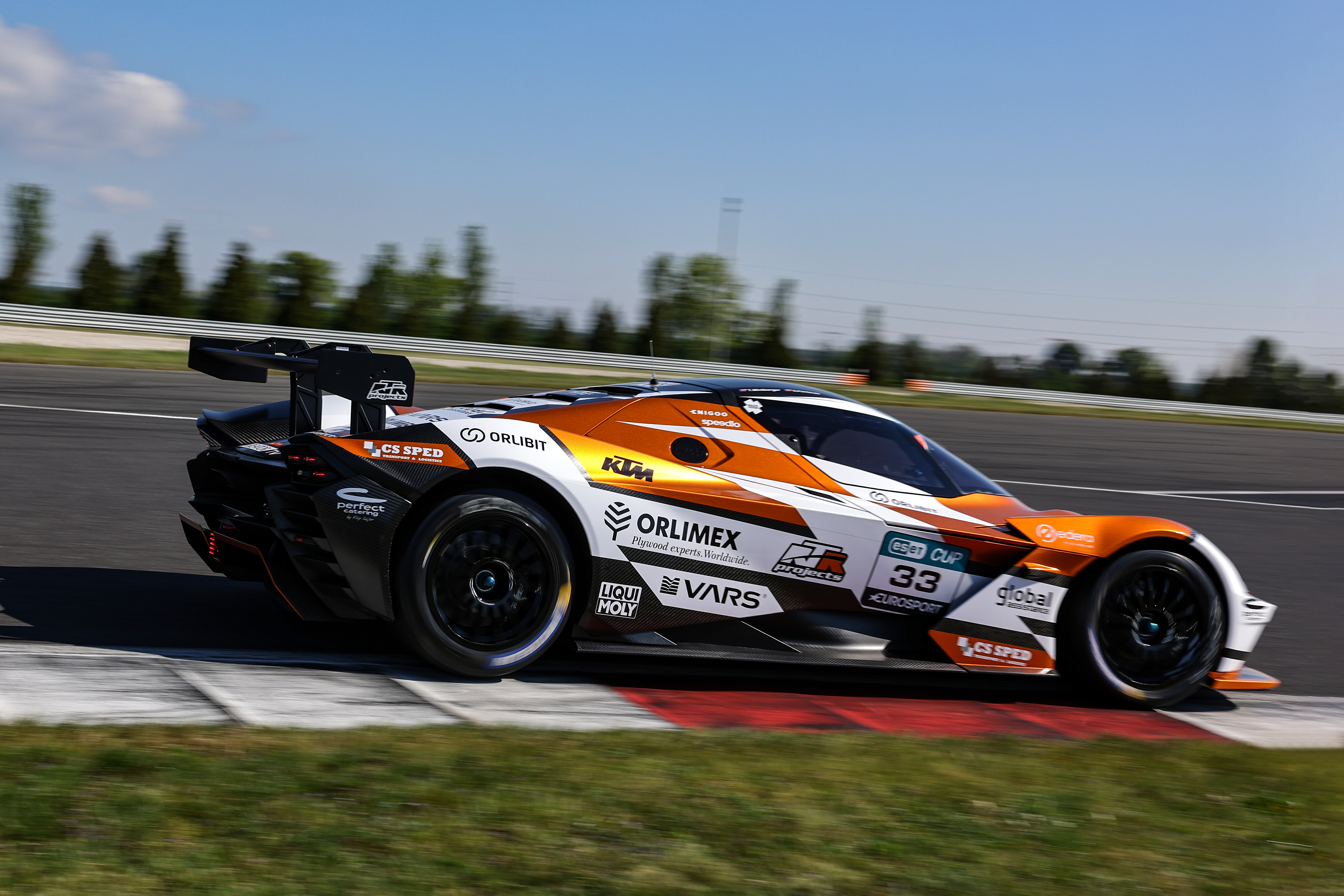 GT4: Buggyra for the first time with a new car

In the GT4 Sprint, it is Matěj Pavlíček from the RTR Projects who leads the standings. The RTR Projects driver is having his first season on racing circuits, but he is dominating just like Marcin Jedlinski in the GT3s. He won 5 out of 6 races so far, but Ferenc Ficza in 2nd place is just 7 points behind him.

And there will be also the Buggyra Racing team, which is going to enter its Mercedes-AMG GT4 for the very first time with Aliyyah Koloc and David Vršecký. Both raced together already in the first two events of the season, but with a Mercedes-AMG GT3 Vršecký even won Race 2 at Hungaroring. 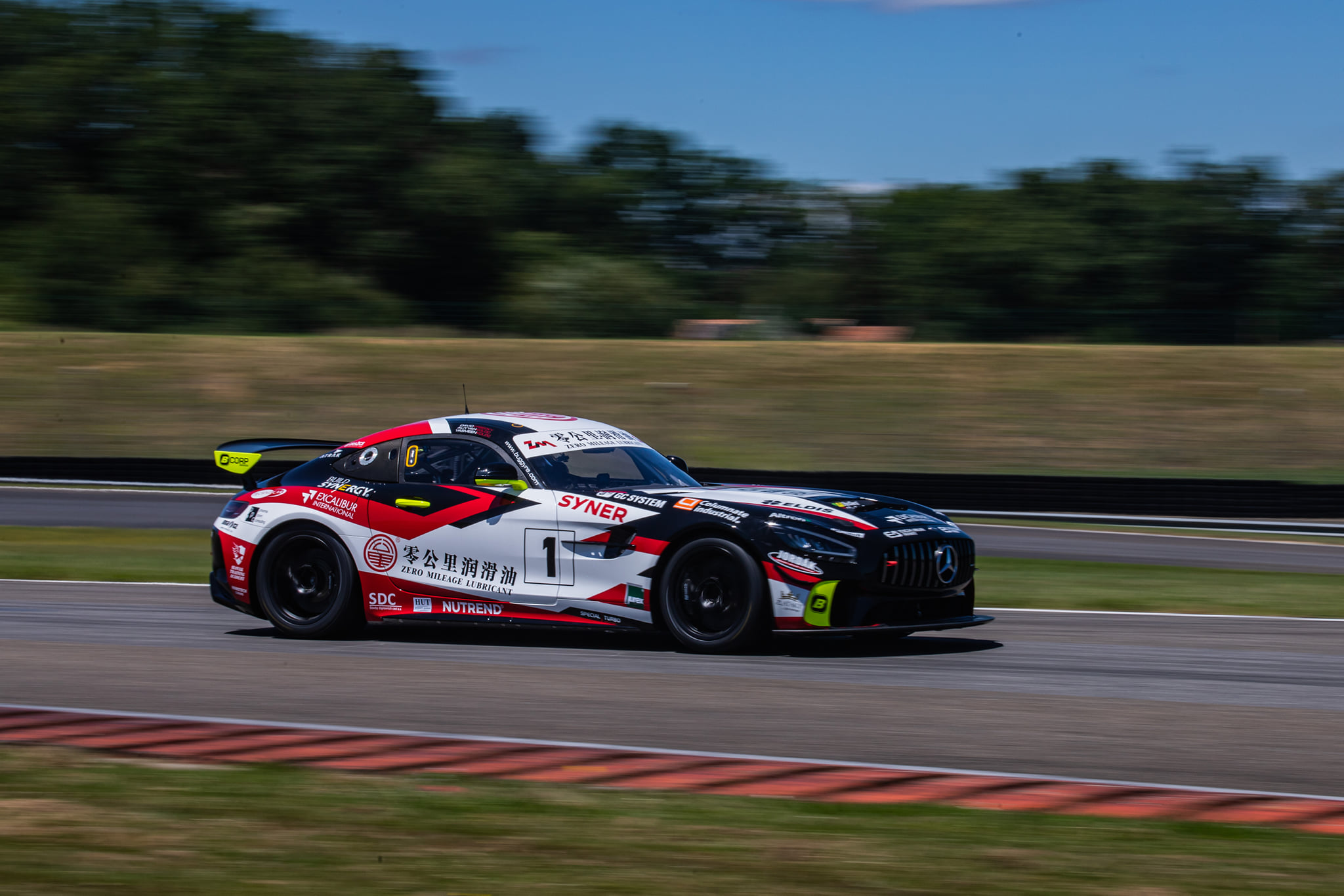