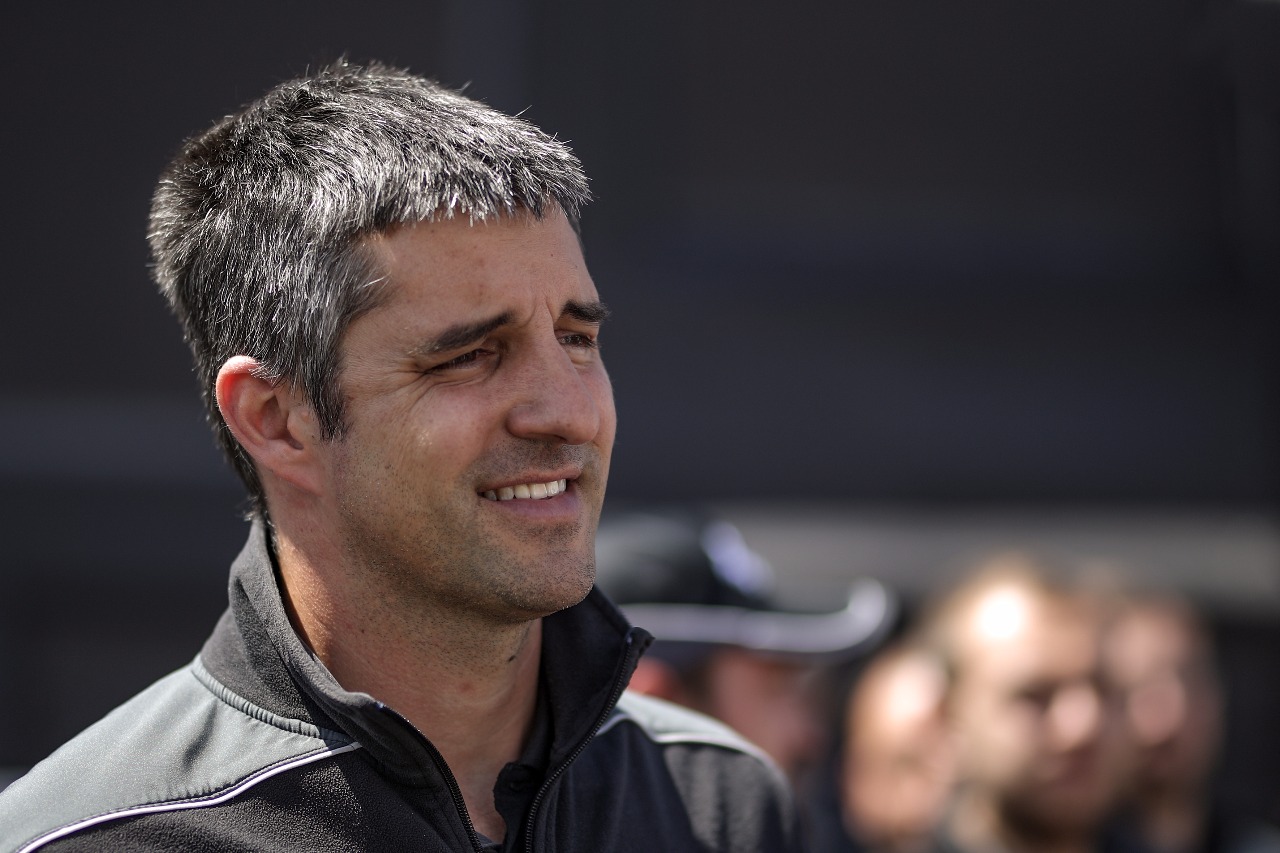 Every ride in GT3 is a great experience, says the endurance champion Robert Šenkýř

It started by helping out and ended with the ESET MMSR endurance title. Robert Šenkýř didn’t have the ambition for the title before the start of the season, running his own team Šenkýř Motorsport actually took a lot of his time. But after all, he changed into the fireproof overall and helped out his drivers in endurance races, in which he stood on the winner’s podium each time, and in two occasions he took the cup for winners.

This year, you have dominated the standings in endurance. What was behind the decision to start racing with two cars since Most?
It started with a coincidence as a help to our new driver Petr Dostál in Most, where I drove the M3 E92 in addition to the Z4 GT3. A similar situation also came in Slovakia Ring in the M6 ​​GT3 with Richard Gonda and Jakub Knoll in Brno. Both wanted to drive only half the race and the second driver was missing. But I’m glad it came out like this. I didn’t drive for a long time, and it’s quite possible that I won’t drive for some more because of the work in the team. So I treated myself to a more intense experience. The title is nice, but not such a big deal, it’s all about the ride and the experience with top-of-the-line GT3 cars.

You are surely familiar with both of your GT3 category BMWs, but how difficult it was for you to get off in the middle of the race to have a few minutes off and then continue with another car?
Physically it was cool, I keep myself in a good shape. Technically it was not that simple, because they’re completely different cars. That difference has multiplied at the wet track in Slovakia Ring and honestly, I could have driven better there.

Who was your biggest rival on the track?
Quality is higher this year, which is good news for the championship. Among our team’s opponents this year I would highlight Richard Chlad, Marcin Jedlinski and Jirko and Christian Malchárek. And when they arrived, then also the Miro Konopka team drivers. All of them took care of this year’s races hot pace.

Did you have any crucial moments on the track this year?
As a driver, I don’t remember any. As a driver and team manager in one person – yes, I did. With three cars on the track there’s something going on all the time, and I’m responsible for getting the cars to the finish, and that the drivers are successful and satisfied.

On the contrary, which race do you remember as a pleasant experience?
Certainly the last race in Brno, where I could try the M6 big sprint in the absence of Jakub Knoll. It was after four years, and we’ve been setting the car to different tires the whole weekend, with which we will now drive the GT Open in Barcelona. The car got faster every ride. I think the audience must have really enjoyed the fight for victory with Richard Chlad in the second sprint.

So how do you rate this season from the driver’s and team leader’s point of view?
We learned to drive with the new M6 GT3, we have Czech titles in sprint and endurance, titles in ESET Cup, FIA CEZ, and thanks to Petr Vencálek and Otto Svoboda even two titles in the amateur series of Slovak Circuit Cup. Besides, we’ve pit our strength against the best in the ADAC GT Masters and now we are setting off with Jakub Knoll and Richard Gonda to Barcelona for the final race of another prestigious series – the International GT Open. We have a good team of drivers and mechanics who have prepared reliable cars. I think that’s enough to say that this season is a success.

What plans do you have for the next season?
We still want to race in some prestigious European GT3 series. We will certainly be on some Central European tracks, too, and we will continue to support young drivers and newcomers in the lower series. But everything is still open