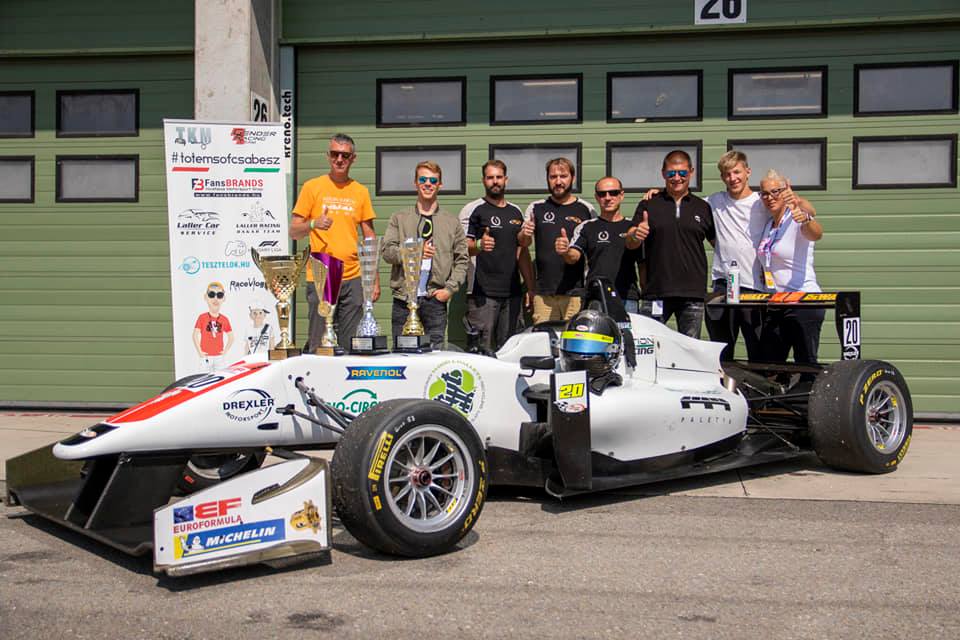 On the last race weekend of the season, Benjámin Berta won the single-seaters championship title in a Formula category. The Hungarian driver took one victory and one 2nd place finishes at Brno.

The last round of the season at Brno offered also a big championship battle in the single-seaters. Just before the final event, Paolo Brajnik led the Formula category with 100 points, but he did not travel to the Czech Republic. That had opened a perfect opportunity for his rivals like Benjámin Berta (77 points), Vladimír Netušil (76 points) and Stefan Fürtbauer (52 points). They all still had a chance to win the title.

And already after Saturday’s opening race of the weekend, it was clear that Brajnik will not be crowned as the champion. Vladimír Netušil took a victory, and he moved ahead of Brajnik in the standings by one point. He was joined on the podium by Benjamin Berta and Sandro Zeller. Stefan Fürtbauer finished in only 6th place, which put him out of the championship battle. 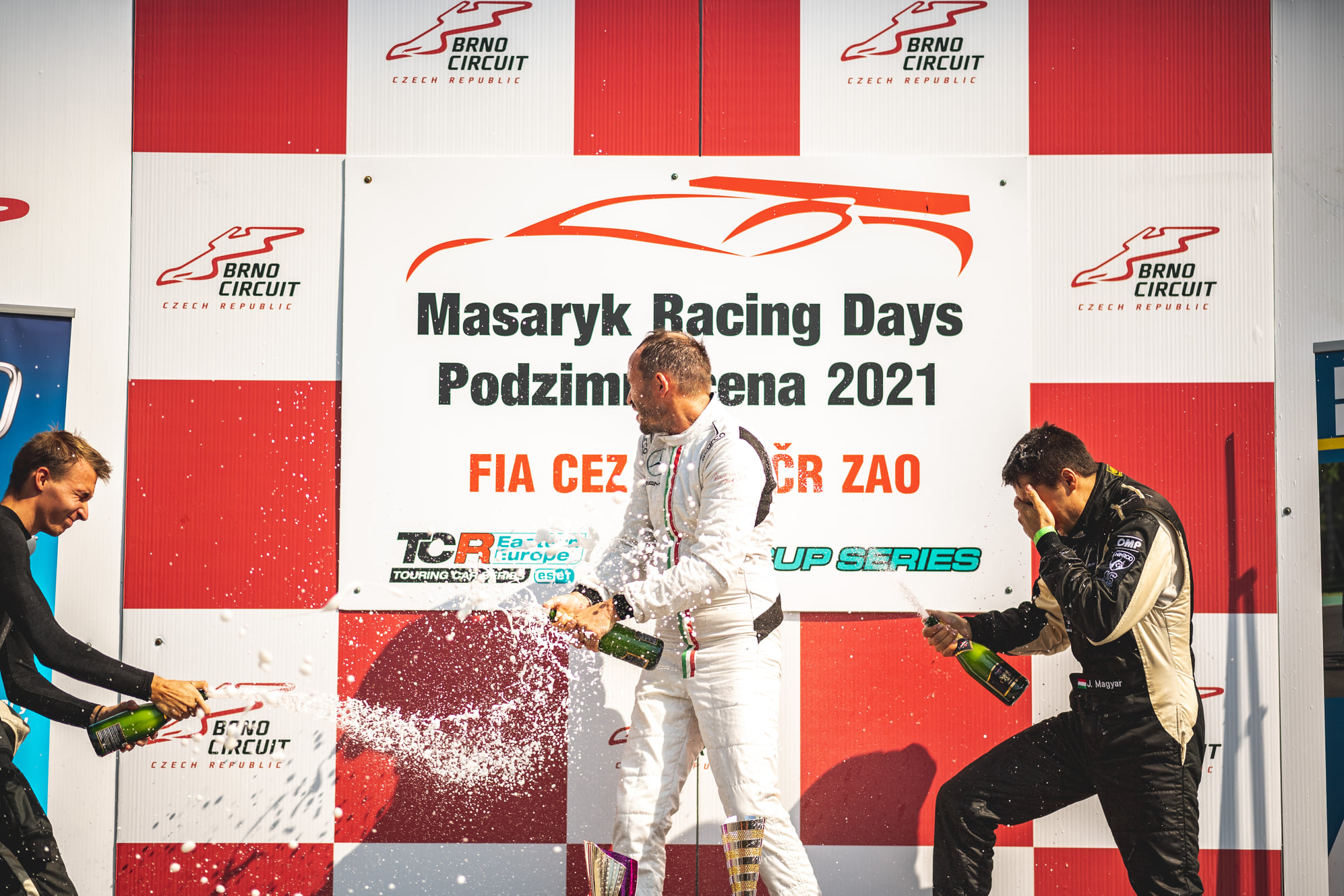 On Sunday, Berta was just 6 points behind Netušil. But he took his chance, and, in the end, it was the Hungarian driver who could celebrate the championship after winning the 2nd race ahead of Sandro Zeller. With Netušil taking only 3rd place, Berta had more points, and he took the Formula category championship title.

Berta also won the F3 class title, in which he was victorious in both races at Brno. In the F4 class, Patrick Schober finished on the top of the standings, after winning the opening race of the Brno race weekend. Vojtěch Birgus finished 1st in the second race in the F4 class.