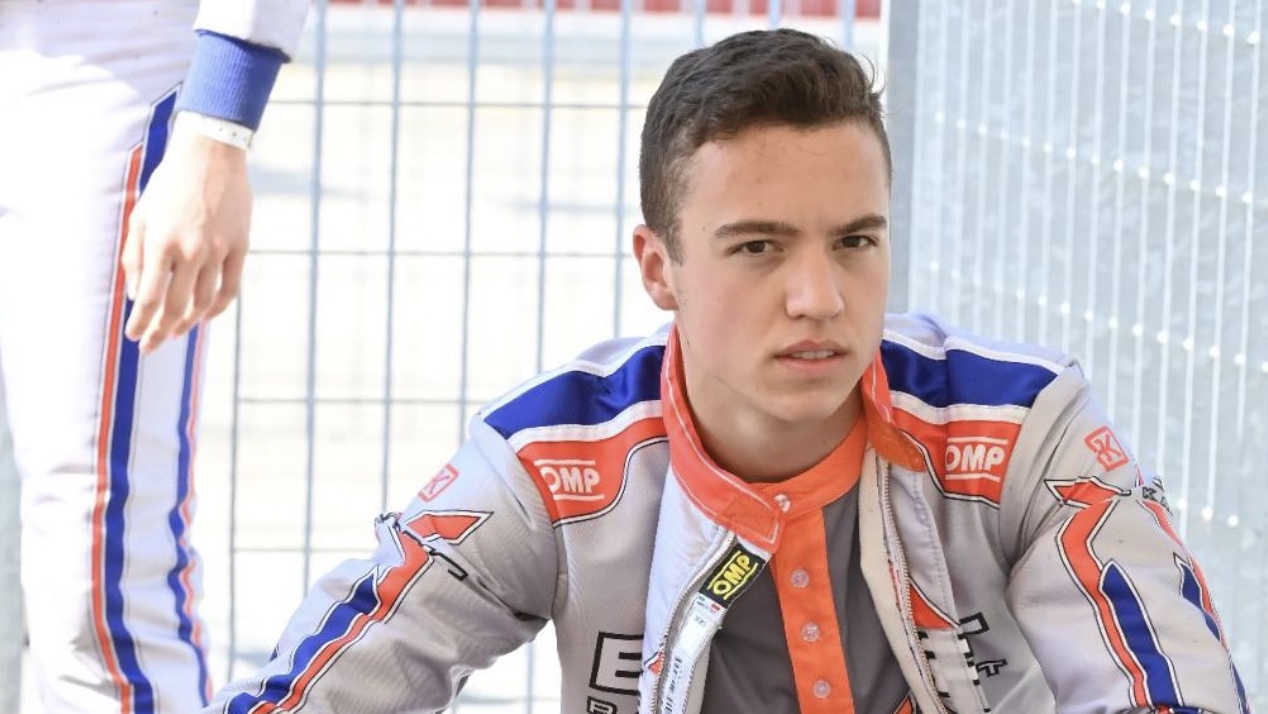 Another driver signs up for F4, Zénó Kovács is looking forward to his debut

Interest in the ACCR Formula 4 Championship is growing. Hungarian racer Zéno Kovács is another confirmed driver of this formula series. A huge challenge waits for the go-kart driver this year.

Nineteen-year-old Zénó Kovács has been racing go-karts for several years. Since 2017, he was go-karting competitively in the international field, in the Euro Trophy and in the CEE championship. He even competed in the WSK KZ2 tournament and proved that he has the speed among the best pilots in Europe Several times. He managed to reach one of the first three places several times.

“By getting into Formula 4, my dream comes true because for me, car motorsport is a big love. The reason for my decision to race in this category is that I got an opportunity from Gregor Zsigo to get into the Racing Trevor Junior program to start my big-car career. Hereby, I would also like to thank him for giving me the opportunity to race.” said Kovács.

In the coming seasons, Kovács should also have the opportunity to race in sports cars – still within the Racing Trevor team.

“I want to become a professional driver with GT cars and later make it to 24 Hours of Le Mans,” Kovács made no secret of his goals. But first, he will have to focus on Formula 4, which he enters from a go-kart environment.

“I think the biggest challenge for me is to close up to the rhythm as soon as possible in a totally different car with drivers who already have experience in big-car racing. I would like to go through the whole season and start in every race. My goal this year is to finish in one of the first three places in the league, to learn, to develop, to gain experience and to prove to the team that I deserve the trust put in me,” said Kovács