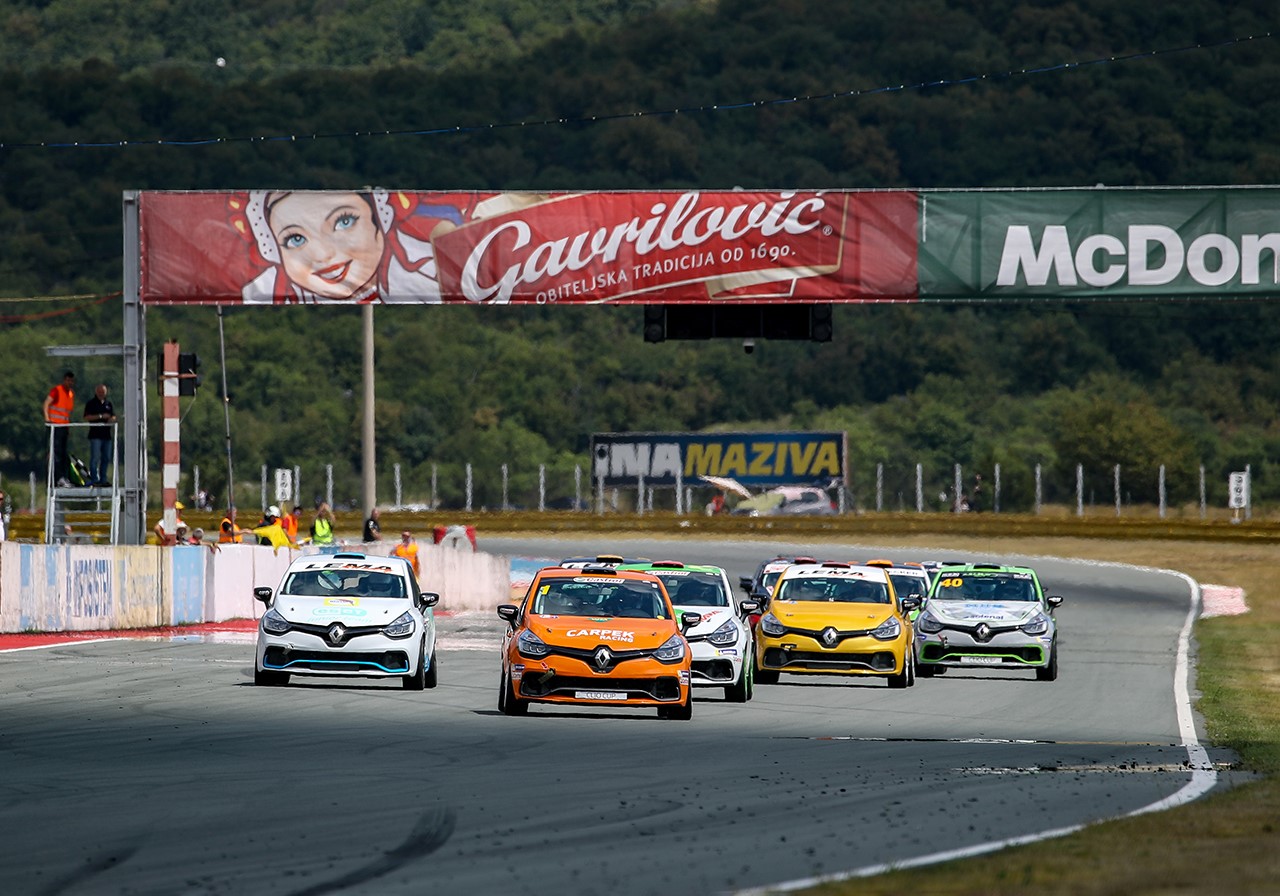 One of the favourites for the championship title will definitely be Mark Mramor from Lema Racing. He will again race with support of ESET Race Star, the project for talented drivers. Mramor completed his debut season in Clio Cup last year and he finished fifth in overall standings. But we have to take into account also Mramor´s teammates from Lema Racing – Zoran Poglajen, Miha Primožič and Sandi Jeram. We also mustn´t forget Levente Losonczy. 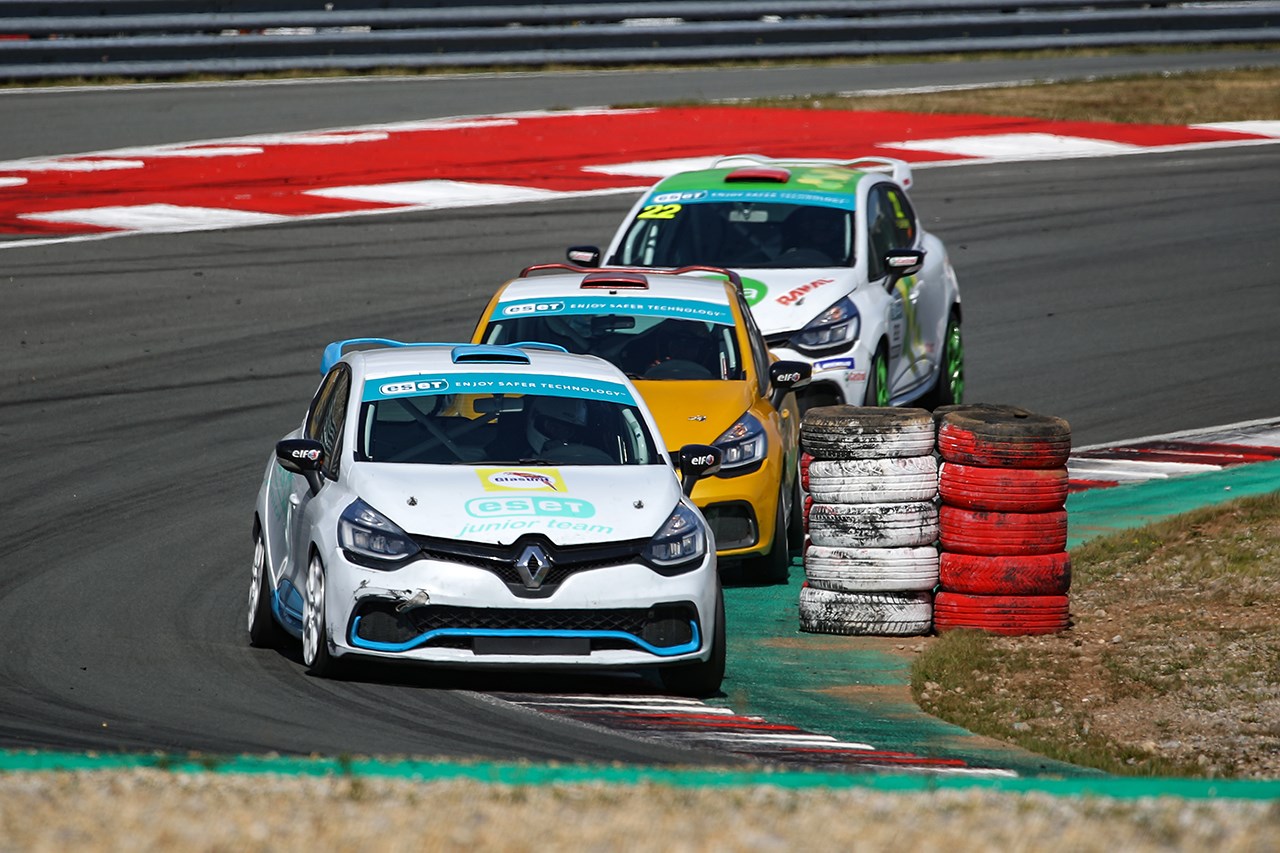 It will be the second season in Clio Cup for Mark Mramor this year.

The Czech drivers Richard Meixner and Yasmeen Koloc will definitely want to show themselves in a positive way too. Meixner improves every year and we can expect he will be better also this season. In addition, he will again race for Carpek Service, the best team of the last season. Koloc showed her potential already last year. She won the endurance championship with Clio car in her category.

But it won´t be only Richard Meixner, who will race for Carpek Service this season. One of the drivers of this team will be also Filip Sandström. The Swedish driver will move to our championship from Clio Cup Central Europe, where he finished third in overall standings last year. So we can´t write him off from the championship fight. Except for Sandström, other two young guns from north will race for Carpek Service this year – Erik Bertilsson from Sweden and Yuuso Panttila from Finland.

But that´s not all. There is a possibility that the 2016 TWC3 category champion Lukáš Uxa will also race at Hungaroring. He is negotiating with several teams now. We will see again Alfred, Thomas and Martin Fischers with their family team MSC Rottenegg. They will join the season from the second round at Red Bull Ring. We also can´t rule out that the last year champion Tomáš Pekař will race in some round during the season.