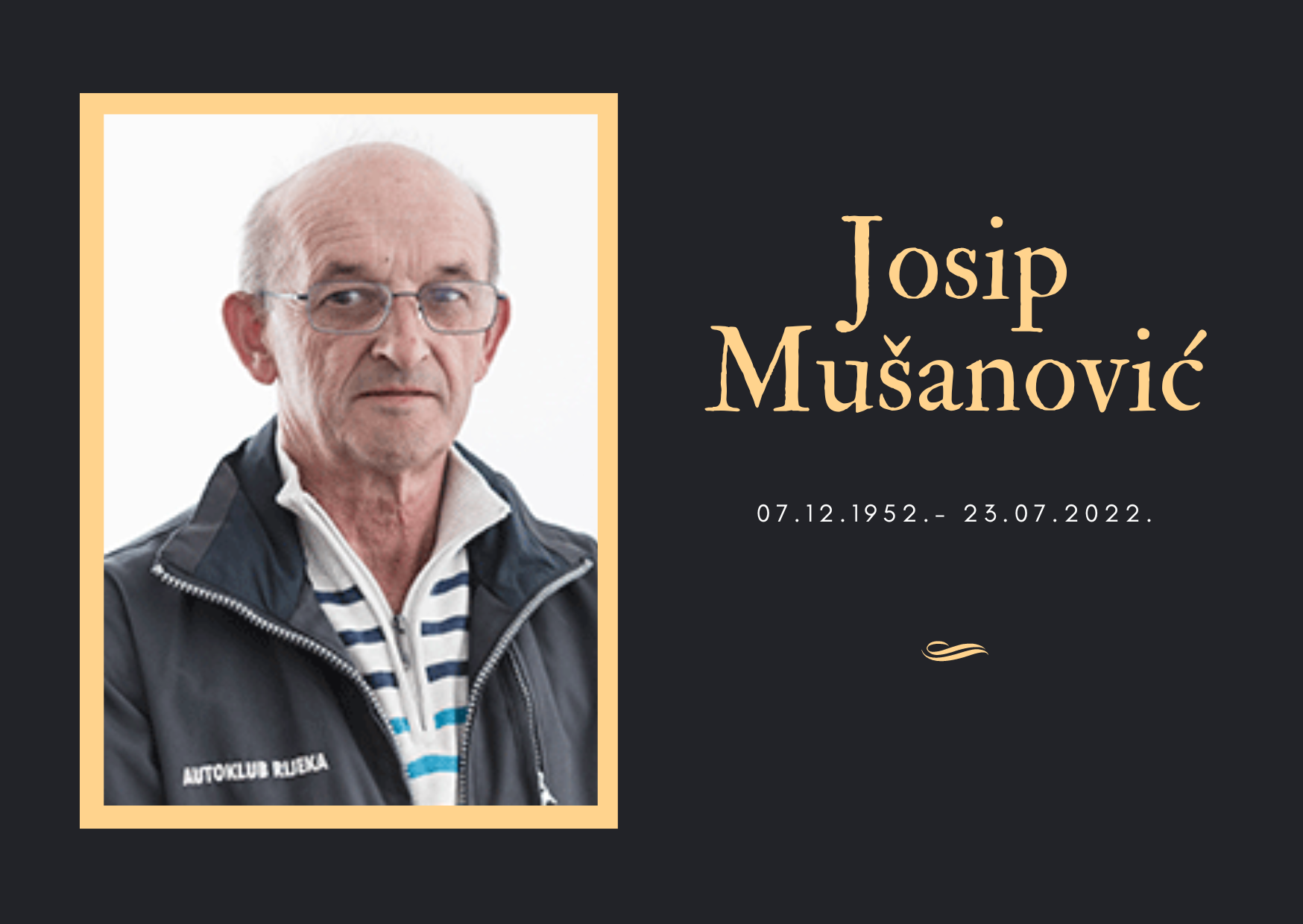 ESET Cup and TCR Eastern Europe promoter Josef Křenek has decided to organize a fundraiser to help support the bereaved of track marshal Josip Mušanović, who died after a race car accident at the Grobnik circuit.

“An enormous tragedy occurred during the race at Grobnik. A person’s life is irreplaceable and unfortunately what happened cannot be changed. The fundraiser should be an expression of our solidarity and an effort to alleviate this painful loss. I offer my sincere condolences to all of the bereaved,” said Josef Křenek.

The fundraiser will be launched in the coming days on a transparent account. We will publish more information soon.

Josip Mušanović was born on December 7th, 1952 in Brček, Bosnia and Herzegovina. He worked as a car mechanic and later as a train driver for Croatian Railways. In parallel with his professional career, he began devoting himself to car racing. In the 1970s, he worked as a chief mechanic in a rally and became a steward in Autoklub Rijeka, where he worked for 45 years. Mušanović had also been an active racer in the past.