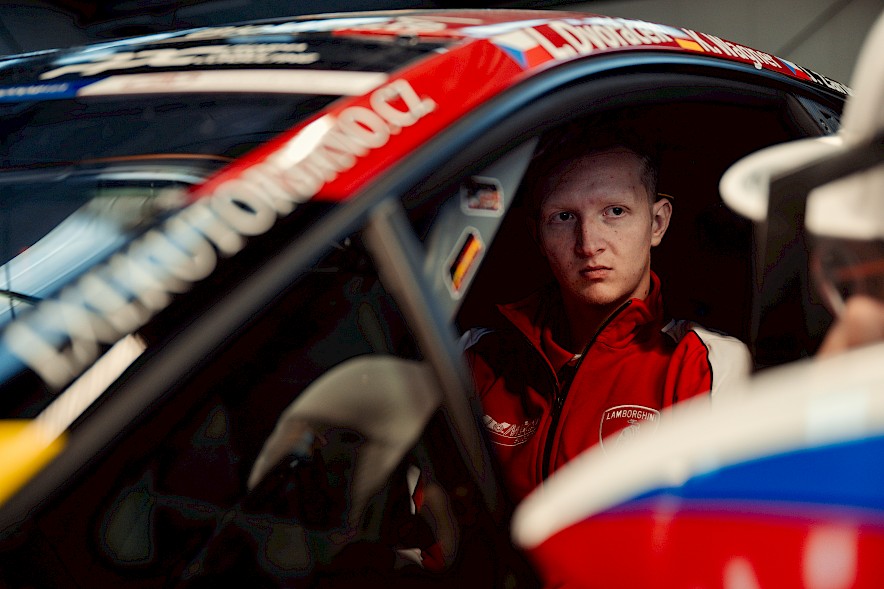 Matěj Pavlíček completed the line-up of the Mičánek Motorsport team

Talented junior driver Matěj Pavlíček will compete for the Mičánek Motorsport powered by Buggyra team in 2023. He will drive the Lamborghini Huracán in the ESET Cup in the sprint races.

The arrival of Matěj Pavlíček completes the planned expansion of the team with a junior program, which team manager Jiří Mičánek Jr. announced. “We are gaining another talented driver in Matěj, who has experience from very competitive European series. I believe that with the support of our team, he can become one of the best Czech drivers on the circuits,” said Jiří Mičánek jr.

Matěj Pavlíček joins the team a week after Mičánek Motorsport powered by Buggyra announced the engagement of another promising young driver – Jáchym Galáš. “Both boys know each other, they grew up together on go-karts. Both of them have European experience, Matěj from ADAC GT4 and Jáchym from TCR Europe. I believe that with them we are getting drivers with exceptional potential into the team,” says Jiří Mičánek.

For Matěj Pavlíček, the move to the Masaryk Circuit-based squad is a step towards a “bigger” car. He raced with the KTM X-BOW GT4 of the RTR Projects team in the two previous seasons, in the first year he dominated the GT4 category in the ESET Cup with eight victories, and in the second year he entered the ADAC GT4 Germany series. “Even though the last season didn’t work out as we had imagined, the year in a very competitive series pushed me as a driver and gave me a lot of experience. The Huracán is a challenge, a step up in this category, a more modern and faster car that is already quite similar to the GT3,” said Matěj Pavlíček.

Matěj Pavlíček’s father and manager Michal Pavlíček also plans to try to capitalise on his son´s experience from last season in ADAC GT4. “After those two seasons we felt that we wanted to move on and this plan coincided with Jirka Mičánek’s intention to build a junior team. What I appreciate about the Mičánek Motorsport powered by Buggyra team is that it is as professional as possible, it has strategy and vision. I am glad that everything came together and we agreed,” says Michal Pavlicek, adding that Matěj comes out of last season as a more experienced and stronger driver.

“Matěj drew attention to himself with some great stunts, when he was able to overtake ten cars in the middle of the field during his stint. Our goal for this year will be get him comfortable with the car and establish him as a respected driver.”

Both Pavlicek and Galáš will be competing in the full season, comprising six rounds, in the sprint races. “Our goal is to push both drivers qualitatively, but of course we will also want to get the best results possible,” says Jiří Mičánek, who already led Michal Makeš to the TCR Eastern Europe title in his junior programme last year.

This year’s season will start at the beginning of April in Oschersleben, and the team has two more planned tests until then. 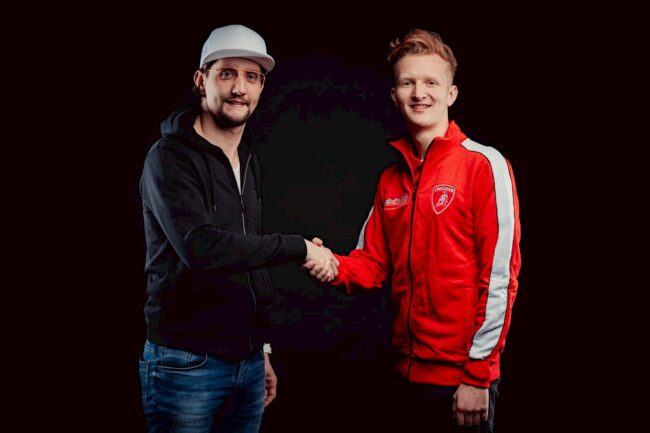 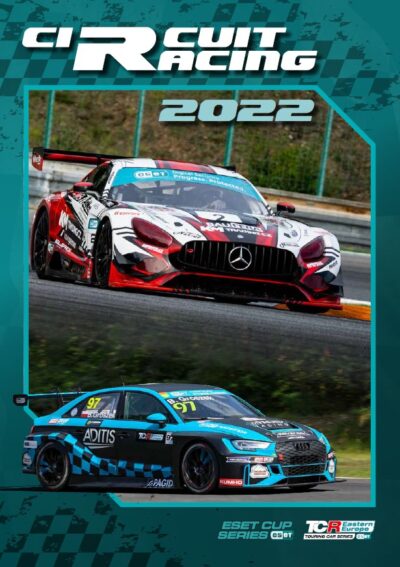