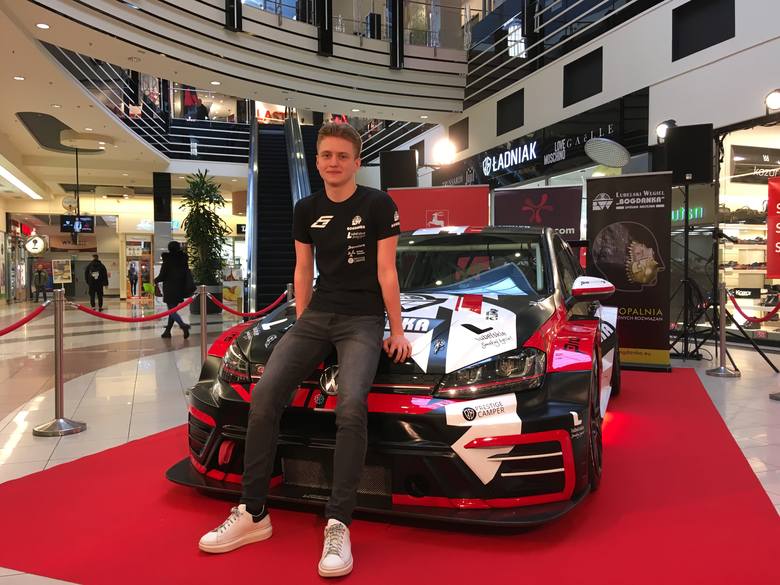 The GT2 Motorsport team plans to enter two cars in the TCR category. Jáchym Galáš will be joined by Szymon Ladniak.

The 2019 season was successful for the GT2 Motorsport team in the TCR category. Together with Jáchym Galáš, they took the 2nd place overall in Sprint races, only behind Milovan Vesnič, and then got even better in Endurance events, where they won the championship.

Heading into 2020, the team is now doubling its efforts while they have the same ambitions. This year, Galáš will be joined by Szymon Ladniak. The Polish driver will race in the 2nd Volkswagen Golf GTI in the TCR Eastern Europe championship and in the Endurance events, Galáš and Ladniak are going to race together in the same car, entering all races.

“In Sprint races, we will have two cars, while in Endurance events, they will race together. With Jáchym, our goal is to fight for the championship, but the competition will be even tougher, so let’s wait and see,” said the team.

While the 2020 season will be the first full TCR season for Ladniak, it is not going to be his debut. He even already raced together with Galáš in an Endurance race at Grobnik, Croatia last year.