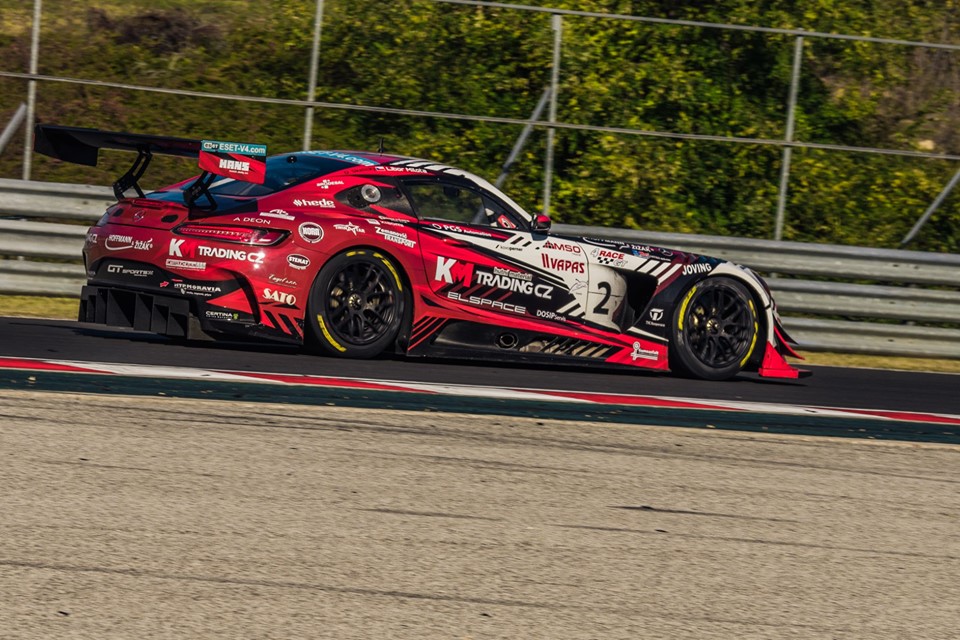 Libor Milota won the final Sprint race of the GT and TC categories, ahead of Gregor Zsigo and a TC-3500 category winner Csaba Tóth. In GTC category, Libor Dvořáček took the final victory of the season.

While Milota was beaten by Richard Chlad jr. in the 2nd Sprint race, in the 3rd and final race it was finally his time. And Milota‘s long-awaited triumph came in a dominant fashion at Hungaroring.

Gregor Zsigo crossed the line in 2nd place, almost half a minute behind the race winner. The overall podium had also a representation of the TC-3500 category as Csaba Tóth finished 3rd in the overall classification while winning in his category.

It was all Hungarian podium in the TC-3500 as Tóth was joined there by József Merk, who won the previous two Sprint races, and Gábor Kismarty-Lechner.

Libor Dvořáček took the final win of the season in the GTC category.