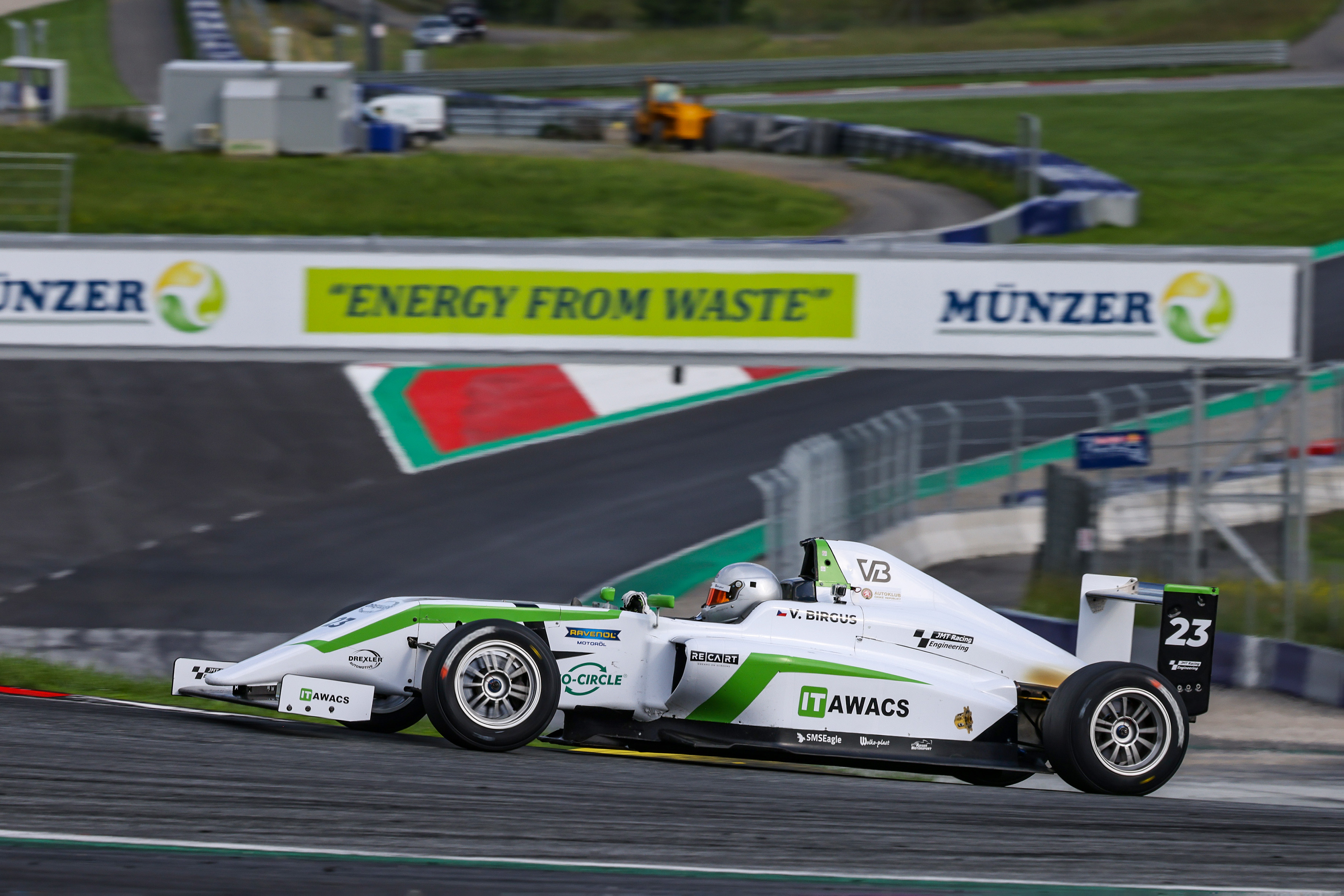 During the second race weekend of the ESET Cup season and TCR Eastern Europe four drivers, supported by the Autoclub of the Czech Republic, appeared in the starting field. They have shown, that they deserve the support. Each of them took home a trophie from the Red Bull Ring.

Vojtěch Birgus, Martin Kadlečík, Petr Semerád and Jiří Zbožínek are racing in a different series and they are doing more than great on the track – despite the fact that some of them are just getting to know the big cars on the big circuits.

Vojtěch Birgus started at the Red Bull Ring with a Formula 4 of the JMT Racing team. He moved from karts to formula racing in 2020 and ended the 2021 season in Brno in the ESET Cup. He then started the new season at the Red Bull Ring and immediately won the first race, albeit after a time penalty for Tommaso Lovati. Originally, it could have been a very balanced duel between them, unfortunately the race did not go as planned for Birgus. “I got stuck behind faster cars and some drivers drove slower, so it was very difficult to overtake them. But I really like the track, how you keep going uphill and downhill, it’s a fun to drive, ” described Birgus his first experience at the Red Bull Ring. In the second race, he finished second just behind Lovati. He took home two trophies from Austria, including the winning one. 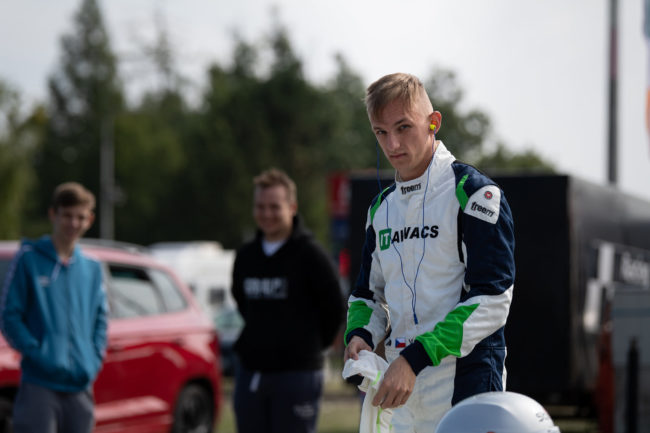 Martin Kadlečík also experienced close fights with opponents. Even he as a Twingo Cup debutant does not drive the fastest car in the ESET Cup, in terms of the balanced starting field, the Twingo Cup is one of the absolute top. “It’s a new experience for me. I drove tactically. I tried to avoid big battles at the beginning, so I wouldn´t lose too much time. I think it paid off, ” said Kadlečík after the first race in which he finished fourth only 0.862 seconds behind the winner. He was also third in the Junior classification. He´s going to race with the Sim Racing Series team whole season, spending the previous eleven seasons in an autocross, where he collected national and central European championships. 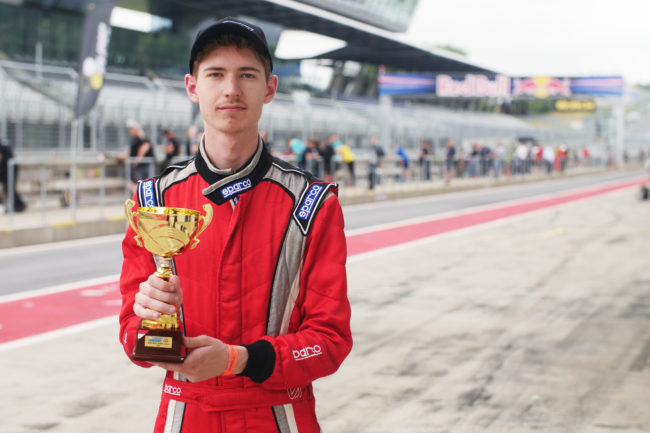 Petr Semerád drives in the TCR Eastern Europe series with the Hyundai i30N of the Janík Motorsport team. He is third in the standings and every race favourite for the podium finish. The Red Bull Ring event was no different. Were it not for the technical problem in the first race, he would probably score another podium. However he didn´t finish the first race, so he started from the back of the grid for the second race. He immediately moved forward and it didn’t take long for him to move from thirteenth to second. “I wanted to be as close as possible to Milenko Vuković, who also started from behind. Although I had a bad start again and lost several positions, I knew what my car was capable of and I was able to overtake my opponent on the outside of the track, ” evaluated Semerád his second place in the second race. 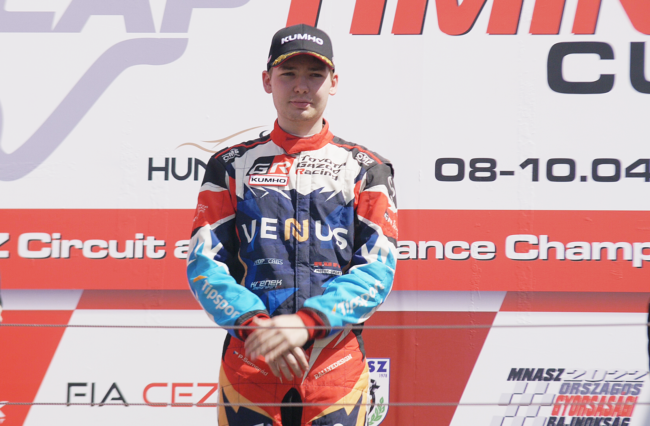 Jiří Zbožínek transferred from karting to the Clio Cup and thus continues his father’s tradition. He made his debut in the first event in Hungary and was satisfied with the result. “The Red Bull Ring is a completely different circuit and the race is completely different here than at the Hungaroring,” described Zbožínek another circuit, where he started for the first time. He raced in karts last year and big car on big circuits is a new world for him as for Martin Kadlečík. The Clio Cup was first choice also due to the large starting field this year – and that means a lot of competition. Zbožínek is constantly gaining valuable experience and he won the second Austrian race in Junior classification. 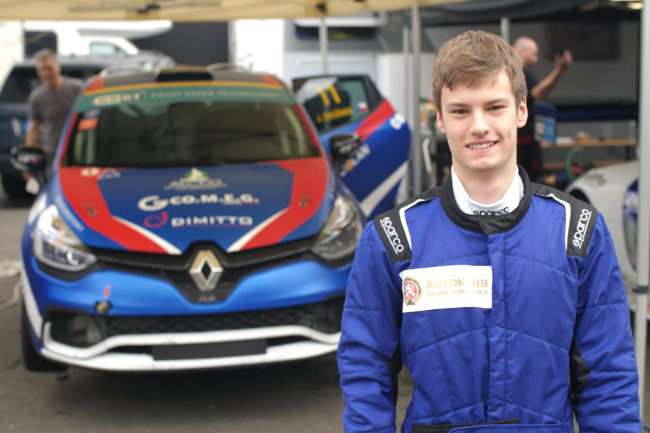