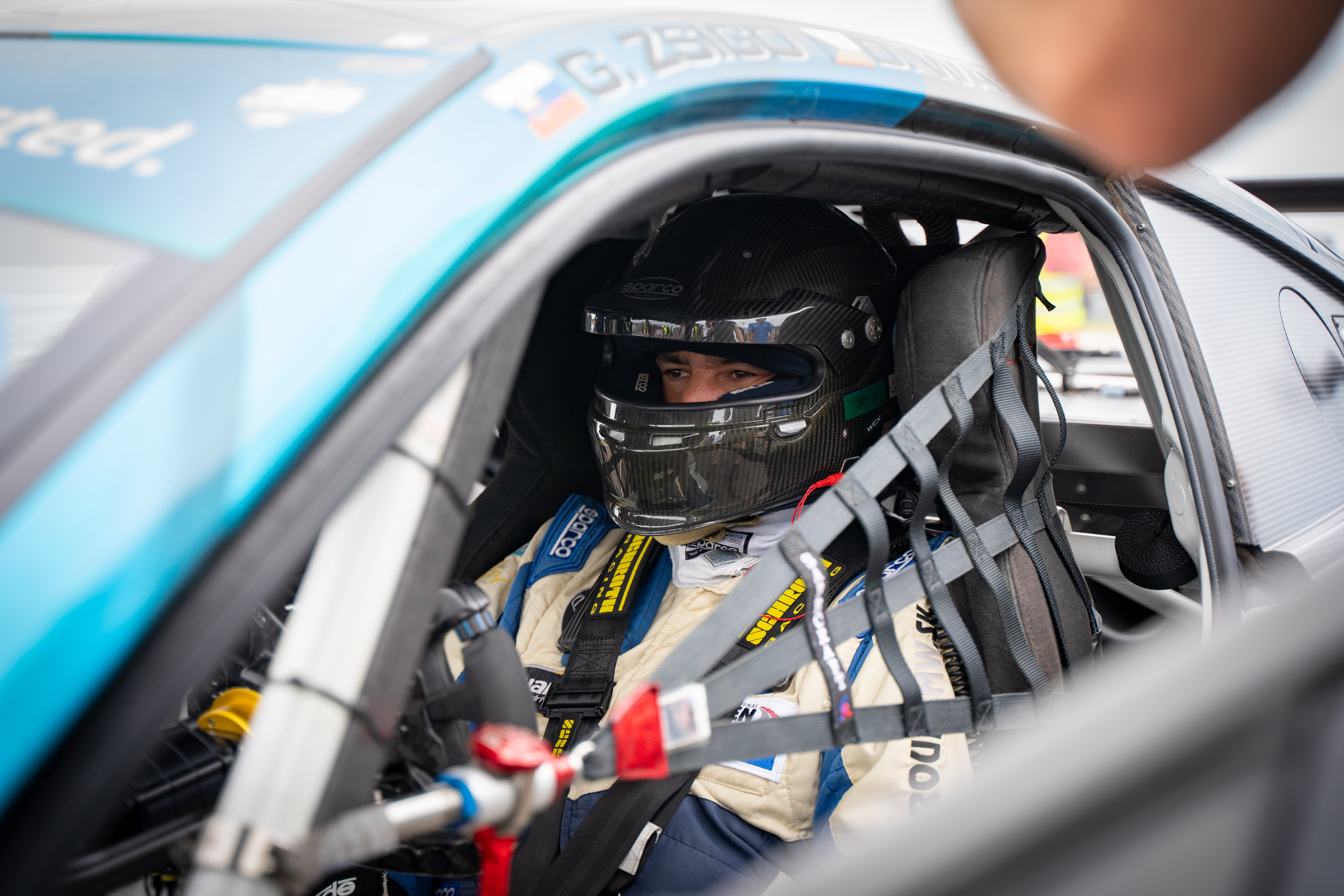 The goal was to defend the title, says Gregor Zsigo. And he succeeded

Gregor, how do you rate this season?
This season went smoothly and without an accident. Of course, there were small contacts sometimes, but nothing serious. Our goal was to defend the title in Endurance, which we did. Dennis Waszek is a skilful racer, who drove for us in the GT Open, where he shared a car with BMW factory driver Jesse Krohn. They took first and second place at the Hungaroring in the PRO-AM category. So I rate the entire season for the Racing Trevor team very positively.

You achieved another title with Waszek, so the collaboration is obviously working great.
Yes, Dennis and I are friends and as far as driving is concerned, he is perfect. Behind the wheel, he pays attention to himself and to the car, and we always try to find balanced car setup to suit both of us.

At the beginning of the season, you drove the older BMW M6 GT3 in Hungary, and after that you started regularly with the BMW M4 GT3. How do you compare the two generations?
The older M6 works great, we’ve done a lot of racing together. Of course, the M4 GT3 is slightly better. Development is constantly moving forward, so many things are modernized and improved compared to the previous generation. In addition, it is easier to control new M4. But as I point out, I still like the M6, as well as the old BMW Alpina B6, which I still have.

Which race from this season do you remember the most?
Definitely an endurance race in Brno, because I raced with both cars, BMW M4 and BMW M6. Štefan Rosina started the race with an older car, while I started with M4. Halfway through the race I switched cars during the pit stops and it was a great feeling, because I drove both cars in one race. As soon as I got into the M6, it suited me right away, so I didn’t even have to get used to a slightly different car.

Your Racing Trevor team also entered the formula 4 car for the first time. How do you rate the debut season?
Since it was the first season, we had a caution beginning. You have to learn all your life, and this applies to races and cars. However, we quickly got used to single seater, finding ideal car setup started to be easier and our driver Zénó Kovács also got used to the single seater very quickly.

However, Zénó Kovács made no secret of his intention to start with a GT car, so what are your plans for next year?
Next year, Zénó will drive the new BMW M4 GT4, which we will have for the new season. Therefore, we still have a free seat in F4 and we are looking for potential drivers. As for the GT3 category, nothing changes there. I will race in the sprints with the M4 GT3 and in the endurance we will share the car with Dennis again. 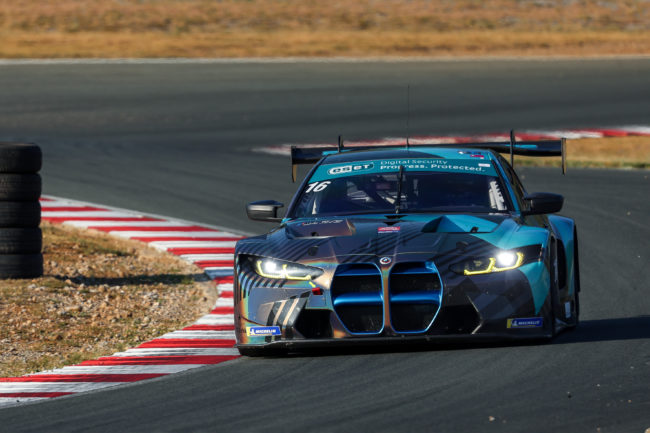