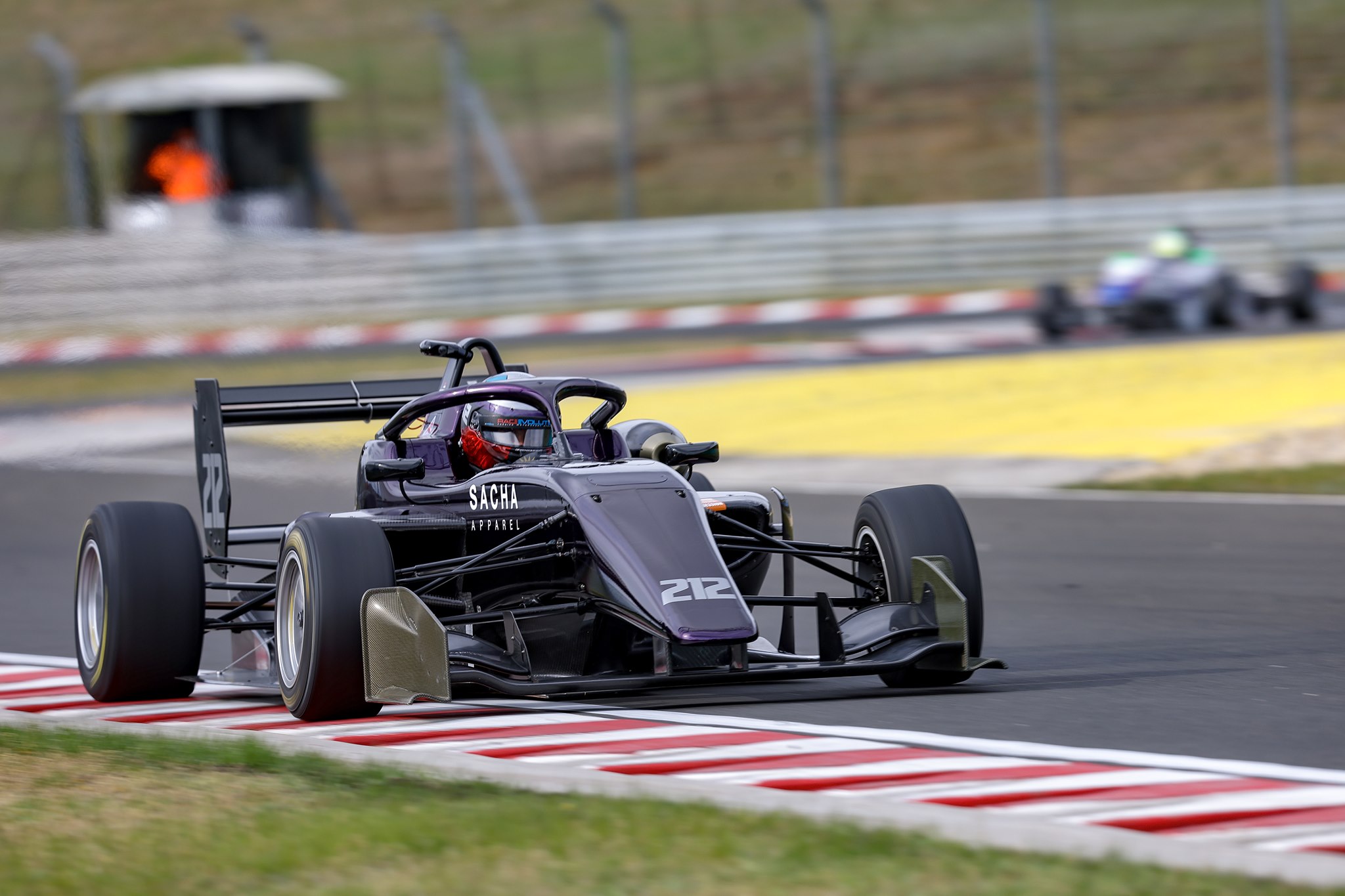 Paolo Brajnik dominated both opening races of Formula category at Hungaroring. The Serbian driver managed to finish 1st in the overall classification. Meanwhile, Olivér Michl and Matěj Kácovský won in an F3 category, with Benjamin Berta winning both F4 races.

The opening round of the 2021 season offered also single-seaters racing of Formula category. Both races were won by a dominant Paolo Brajnik. In the first race, he put his Dallara F320 on pole position and then just managed his lead until the end. In the second race, however, he had to settle for only 2nd place on the grid, based on the second-fastest lap times from qualifying. Yet, Brajnik won that race as well. 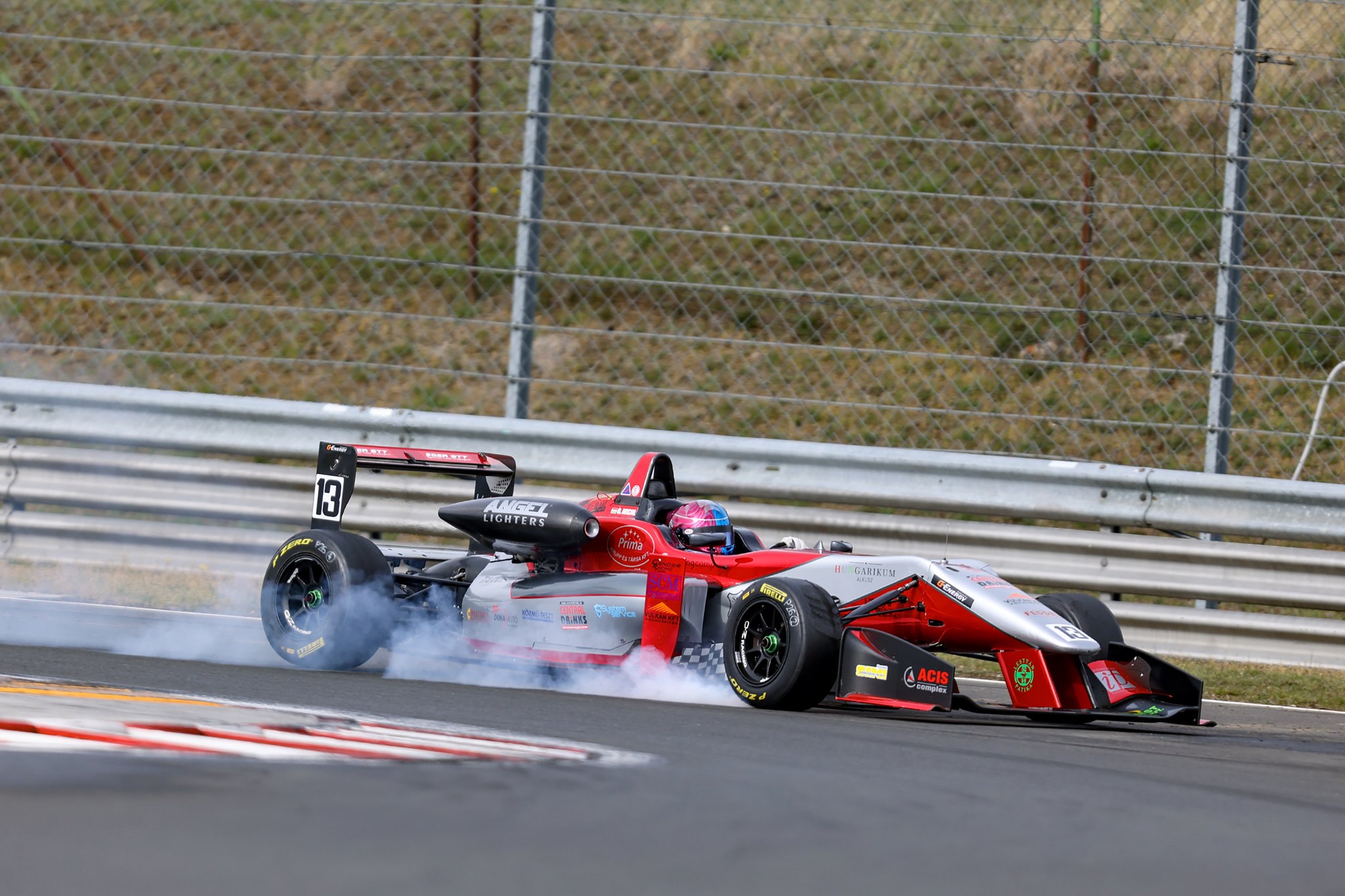 Olivér Michl had a bad luck in Race 2.

And in the F4 category, Benjamin Berta won both races ahead of Patrick Schober.