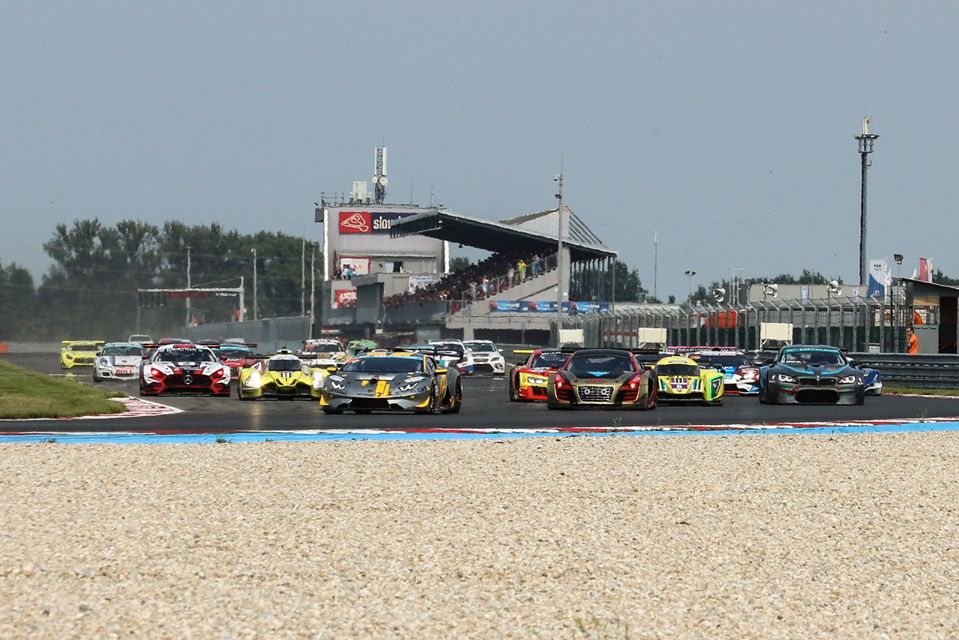 The winter break is in its full swing, with less than four months until the racing returns. While most drivers use this time to rest, improve their physical fitness and prepare their cars, the promoters are putting together plans for the new season and also preparing improvements to make the upcoming season even more attractive.

And that is also the case for the ESET Cup series, which starts its 8th season in April at Hungaroring. Josef Křenek, one of the series promoters, has shared the latest developments.

“Last year, we introduced a brand-new structure of categories – Touring cars (TC), Cup cars (TCC) and Sportscars (GT) and it has proved to be successful, so we don’t want to change anything about that. We’ve managed to achieve a much bigger sporting value and that is, apart from safety, Motorsport development and young talent development, one of our priorities.”

“I’m very glad that we’ve managed to find common ground with the WSC, and we can announce, that the TCR Eastern Europe championship will be part of all our race weekends. It’s very important for our region and I believe, that the TCR racing is going to be one of the best parts of our events.”

“Cup racing is very important, especially for young drivers. After a concept of standalone races has proven itself in Twingo Cup series, it is now going to be applied for the Renault Clio Cup as well. It’s a very brave move, but the number of entries keeps increasing, so the standalone races make sense.“

GT: cheaper thanks to the possibility of two drivers sharing one car

“We were thinking a lot about how to make GT racing cheaper. In the end, we’ve decided to count only one of the two Sprint races towards the overall championship results. This means, that two drivers can share one car not only in the Endurance events but also in the Sprints. That cuts costs for the drivers in half. If the driver decides to do both races, only his better result will count. We also see a bigger interest in the GT4 category.”

“We need to protect new classes, which is one of the reasons why we’ve decided to focus more on compliance with technical regulations. In the last season, we already had a technical delegate for the TCR cars, who was checking the legality of the cars. From this year onward, we are adding also technical delegates for the GT and Renault Clio Cup cars. Just like in the TCR category, they will be checking compliance with technical regulations and also adherence to BoP (Balance of Performance).“

“Our race weekends will include also a rich accompanying programme, including a TCR Europe series at Red Bull Ring and BOSS GP in Brno. We’re very happy and grateful, and not just to these prestigious series for earning their trust, but also for our drivers and fans, who will get a chance to meet the best teams and drivers in the paddock and to also watch exciting racing on the European level.”

“I’d also like to stress, that we didn’t forget about improving our media coverage. We’ve managed to keep our deal with Eurosport, so the prestigious TV channel will continue to broadcast reports from each race weekend. But we also focus on Czech and Slovak scene, where we will have our reports on Nova Sport TV channel, and we intend to focus much more on social media as well. One of our biggest news will be Livestream. There should be a live online broadcast from every race and as of now, we can already confirm that at least races from Red Bull Ring and Grobnik will be streamed live.”

These are some of the biggest news ahead of the upcoming season. But more ideas are currently being discussed, including detailed plans about single-seater categories. The rest of the plans will be announced at a later date.