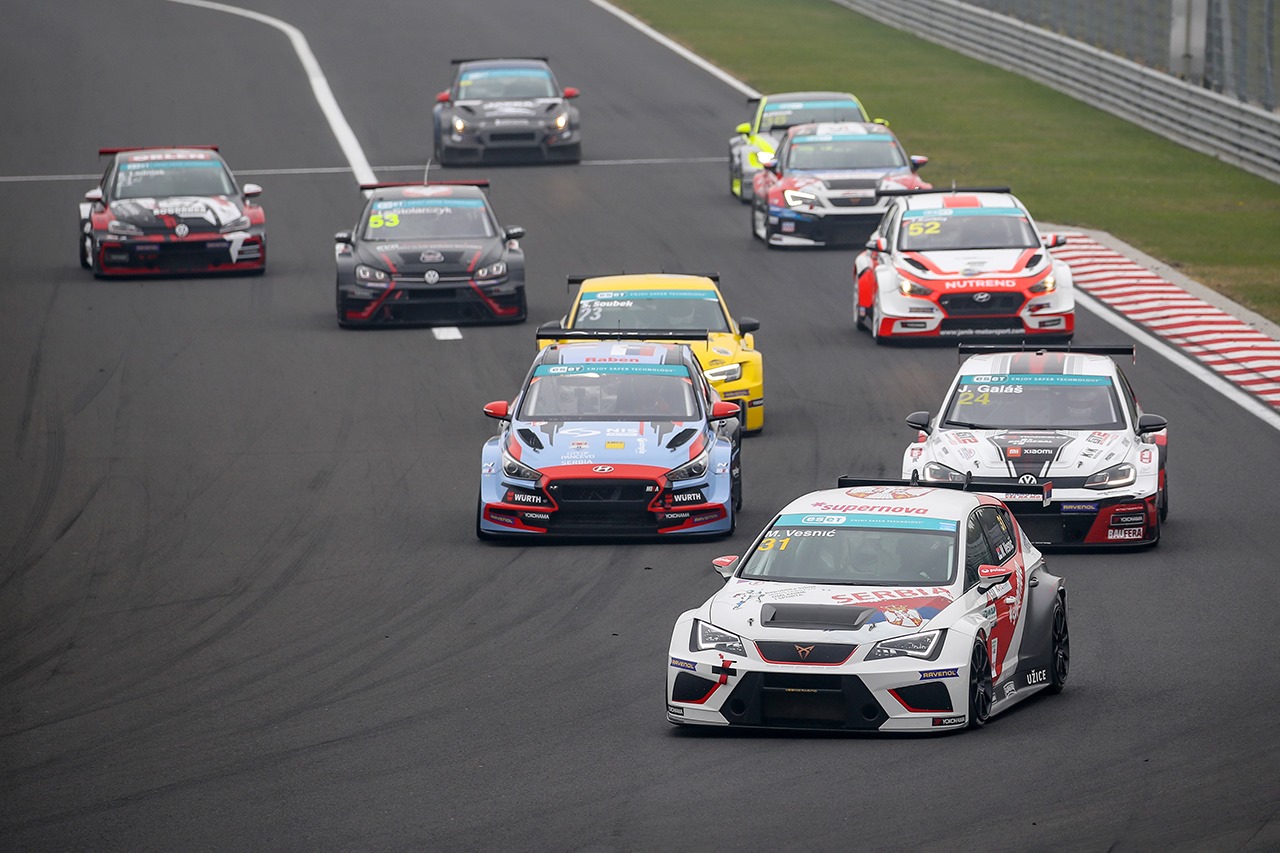 Who will race at Hungaroring in TCR Eastern Europe?

A provisional starting list for the opening round of 2021 TCR Eastern Europe season at Hungaroring has been issued. We can find both well-known names from previous seasons and several rookies there.

Milovan Vesnić will definitely be among the favorites. The Serbian driver earned the championship title in 2019 and was second last season. He will again race for his own team Vesnić Racing, but will change the car. Vesnić will no longer race with Cupra Leon TCR car. He will sit behind the wheel of Audi RS 3 LMS TCR car.

But it won´t be an easy weekend for Vesnić. He will have to fight with the Czech junior Michal Makeš, who finished 4th in the overall standings last year, or with returnee Tomáš Pekař. Pekař already took one race victory in TCR Eastern Europe in the past. But we also mustn´t forget Jakub Wyszomirski, who scored two podium results in TCR Eastern Europe, or proved duo of Fullinrace Academy – Carol Wittke and Petr Čížek. Wittke will make his debut with Cupra Leon Competición TCR car this season. It means he will have the same technique as his teammate Čížek. 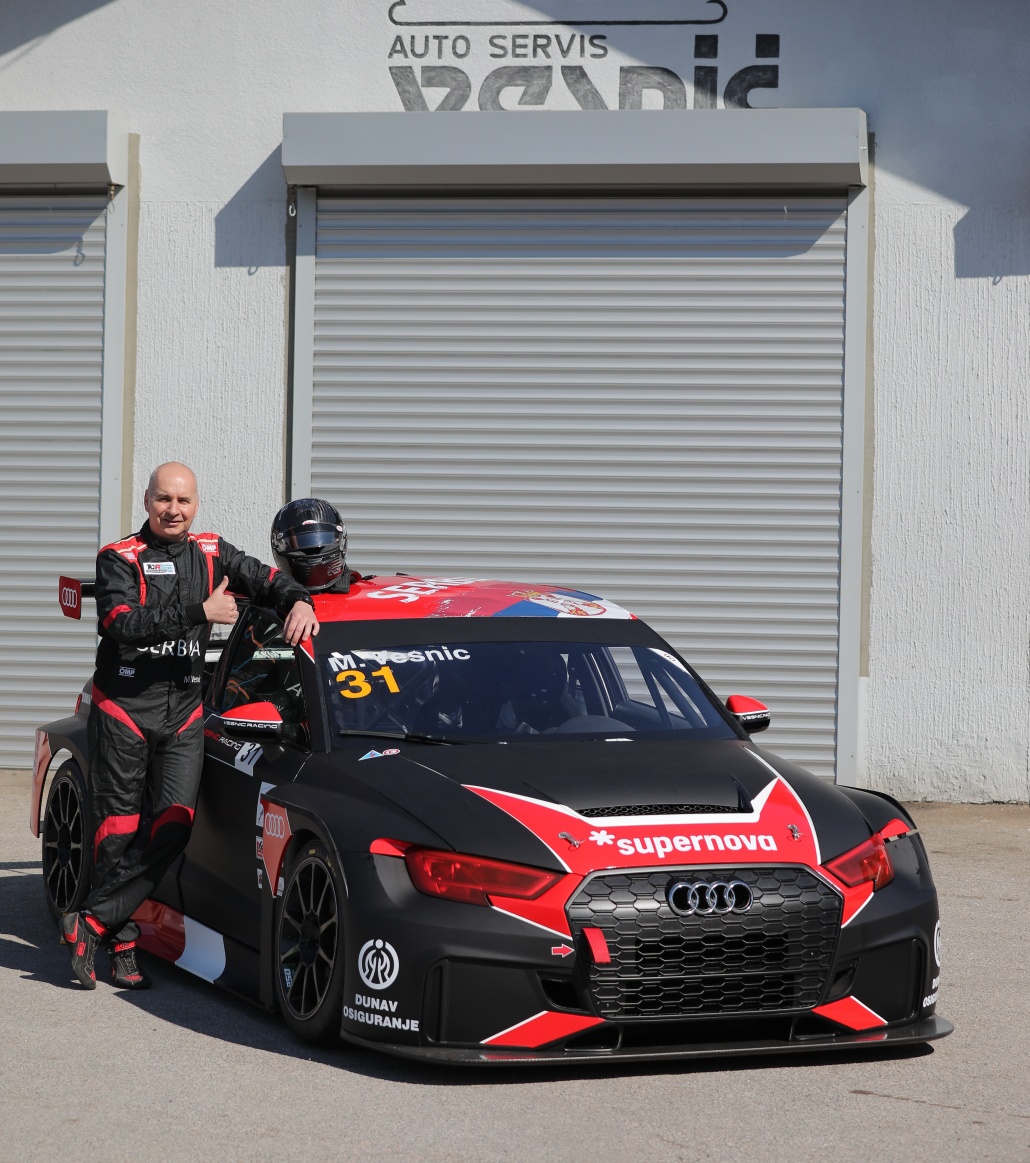 Radim Adámek, Sebastian Kolakowski, Žarko Knego and Lukasz Stolarczyk will definitely try to benefit from experience from previous seasons. Stolarczyk is another driver who will race with new car this year. He will race with Audi RS 3 LMS TCR car from this season.

We will also see the five rookies. They are Tomasz Rzepecki, Giacomo Ghermandi, Sanel Cehic, Sebastian Steibel and Petr Fulín jr. But we can´t expect they will be invisible. Fulín jr. and Steibel are the members of ESET Race Star project and they already showed they are able to race with touring cars quickly. Rzepecki was amongst the top drivers of Clio Cup category in 2020 season and finished 4th in the overall standings. Steibel and Ghermandi already have the experience with TCR racing from the past. Cehic will be another interesting driver to watch. He will move to TCR scene from hill climb racing. In 2016, he became the champion of Bosnia and Herzegovina in hill climb racing.

But the registration to the Hungaroring round is still open. It means that there is still the possibility that number of participants will increase.