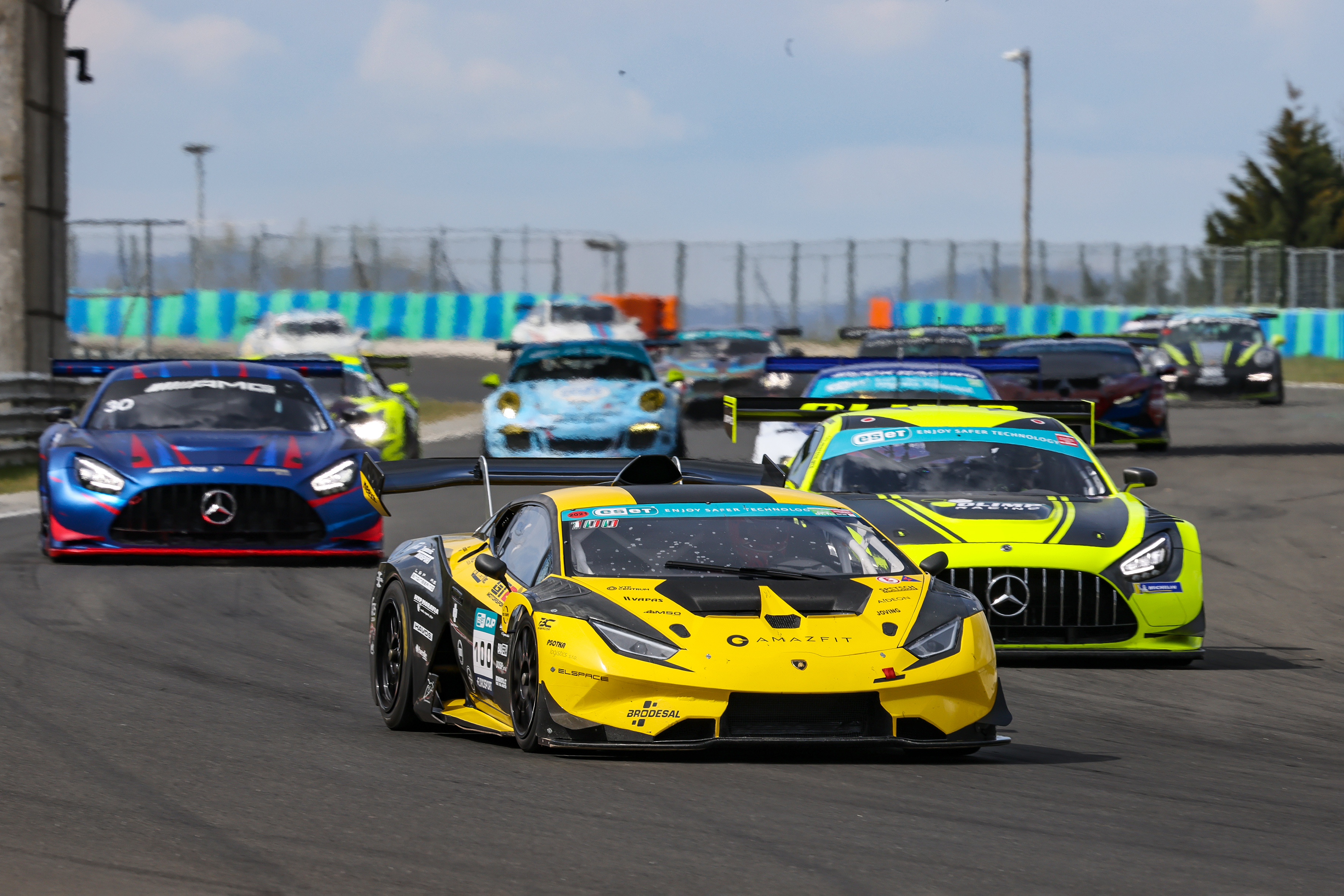 Championship standings after the opening round of the ESET Cup

The first of the six ESET Cup race weekends is the past and points have been awarded. Take a look at current standings in each series and category.

Stanislaw Jedlinski with Audi and Gregor Zsigo with BMW lead the GT3 category. Although both didn´t win neither of the two races, second and third places were enough for them to take the lead with 16.5 points. The winners of the first and second races, Libor Milota and Marcin Jedlinski (both Mercedes), have 12.5 points.

The situation is identical in the GT4 category. Petr Švantner (BMW) and Radomir Djurič (KTM) are in the first two places with 16.5 points. Winners Matěj Pavlíček and Josef Knopp (both KTM) have 12.5 points.

In the GTC category, the situation is clearer. Dennis Waszek with Lamborghini won both races and lead the standings.

Stanislaw Jedlinski and Matěj Pavlíček lead the championship in Endurance in the GT3 class and GT4. After the victory, teammates Jiří Mičánek and Bronislav Formánek (Lamborghini) took the lead in the GTC.

In the overall formula standing, Attila Penzes leads with 40 points ahead of János Magyar with 26 points. In the F3 category, David Richert is the leader, who took two podium places, including the first place.

Matej Ivanuša won two races in Twingo Cup, so he took the lead in the championship by 23 points over second Nik Štefančič