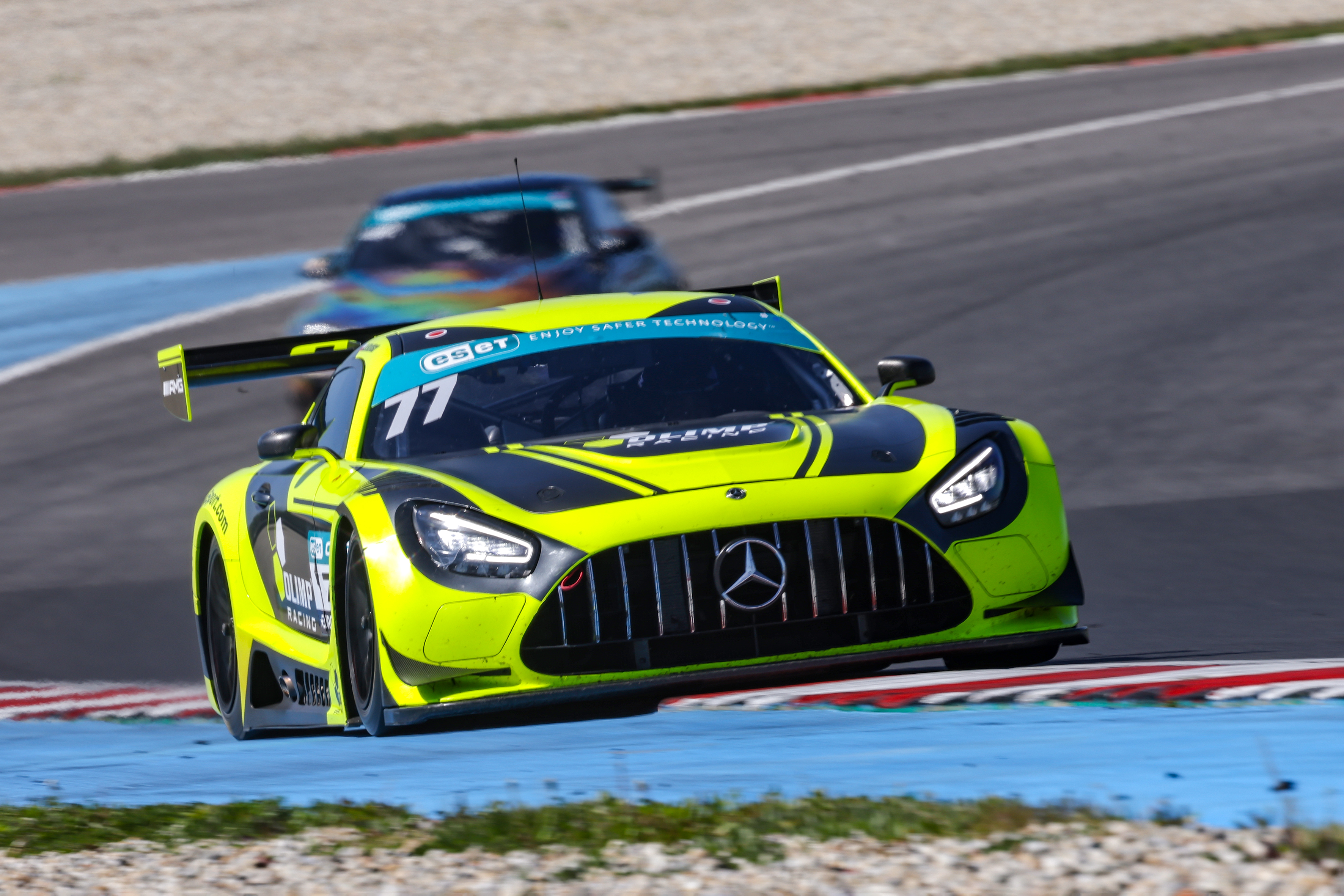 After the start, Josef Záruba moved to first postion, so we saw similar picture as yesterday. Jedlinski dropped to overall second place between GT cars. But Jedlinski was able to return to the lead already during Lap 1. The Olimp Racing driver dominated in remaining laps and achieved his already seventh victory of the season.

Josef Záruba finished second in overall results. But he repeated his victory in GTC class from Saturday. Except for Jedlinski and Záruba, we could see also Libor Milota on the podium. The GT2 Motorsport driver finished third overall and was second in GT3. 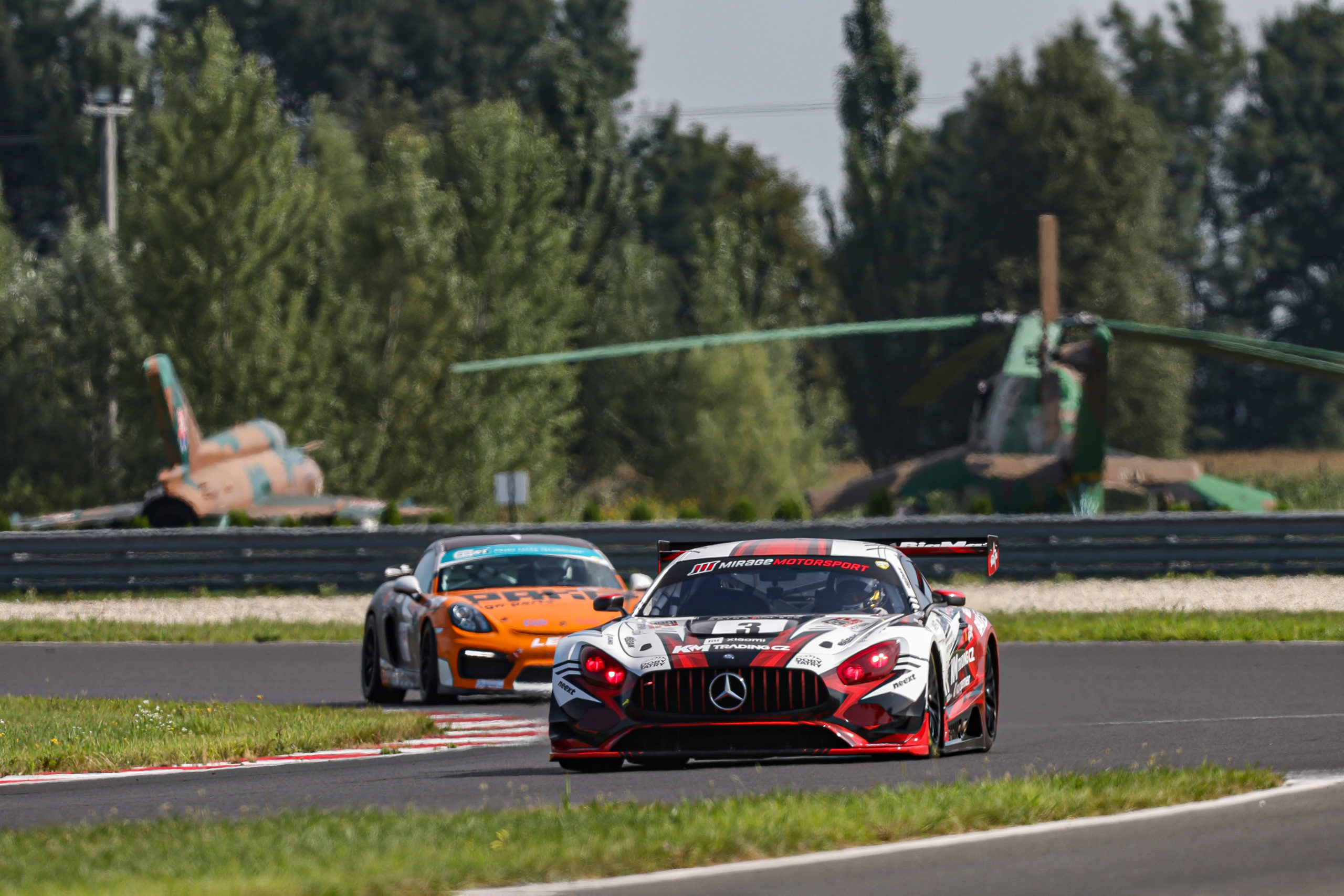 Piotr Wira went for third place in GT3 class for a long time. But the Good Speed Racing driver collided with his opponent and his race ended in the gravel. After his retirement, Gregor Zsigo moved to third place. In GTC, second Dennis Waszek and third Adam Rzepecki was on the podium with the winner Josef Záruba.

Matěj Pavlíček had to fight with Ferenc Ficza for his another victory, but he was successful again. Ficza had to settle for second place and and Aliyyah Koloc finished third. Jacek Zielonka was best in LMP class.