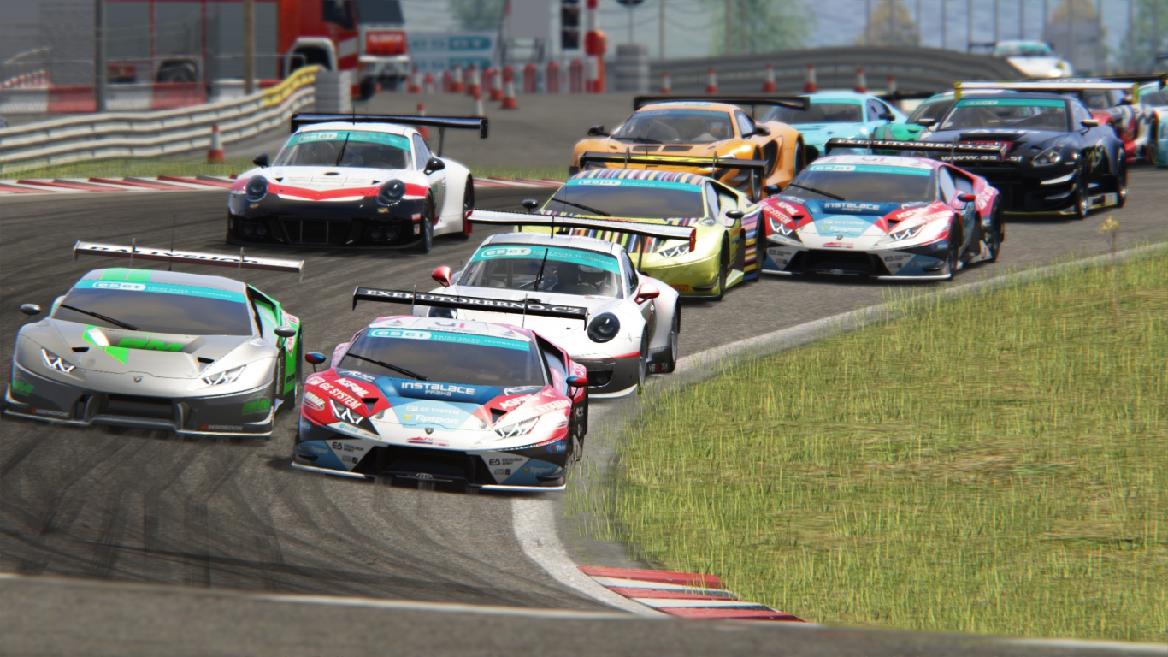 ESET iSeries virtual championship returns to Slovakia Ring this weekend for Round 4 of the season.

The ESET iSeries virtual championship is almost at the finish line! This weekend marks the penultimate event of the series, with Round 4 of the season. Drivers will race at Slovakia Ring, which already hosted the second event in April.

So far, there have been 6 races in 3 events and there had been 5 different winners. While the opening round of the season at Hungaroring was dominated by Petr Fulín, who won both races, the rest of the season has always offered a fresh face on the top step of the podium. At the second event at Slovakia Ring, Pavel Gellner and a local Dávid Němček took the victories, with Josef Záruba and Antonio Citera winning the next round at Grobnik, Croatia.

But all in all, it is Josef Záruba who leads the championship standings. The Mičánek Motorsport powered by Buggyra driver has been delivering consistently and he has always finished within the TOP 4. Thanks to these strong results, he has 100 points in total. Petr Fulín is currently 2nd with 81 points, which puts him 19 points behind his rival. Pavel Gellner then holds 3rd place with 75 points.

The upcoming event at Slovakia Ring offers up to 50 points for grabs and that means there are even more drivers who potentially can steal the championship lead ahead of the season finale. Bartlomiej Mirekci is in 4th position with 66 points, just 2 points ahead of Dávid Němček in 5th place. In total, there are still up to 100 points in the game and all the drivers can mathematically fight for the championship.

In the teams’ championship, it is Mičánek Motorsport powered by Buggyra in the lead with 124 points, ahead of Vekra Racing Team with 95 points and Fullinrace Academy with 81 points.