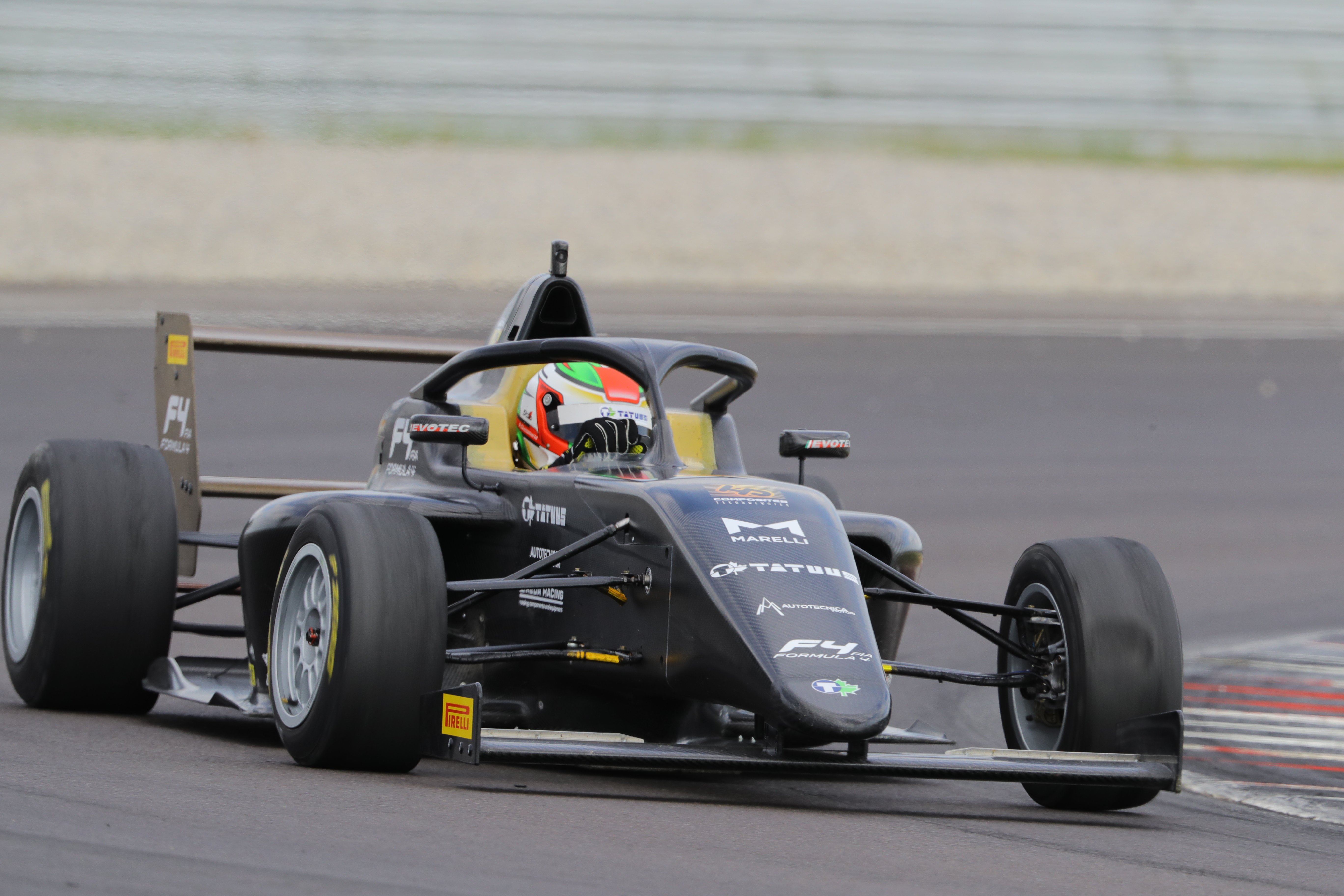 Attractive and safer start for youngsters

In the 2022 season, the Autoclub of the Czech Republic, in cooperation with the ESET Cup Series, will include in international formula 4 championship a new generation of T-421 racing cars from the Italian manufacturer Tatuus. This opens up an attractive and safer start for talented riders.

Formula 4, which connects go-kart racing with the F3 championships, represents the future of circuit racing. The current step of the circuit commission of the Autoclub of the Czech Republic is all the more welcome. The future stars of motorsport will have their debut with the new cars by the Italian manufacturer Tatuus, which, in accordance with the concept of Formula 4, offer an optimal combination of safety, high quality and performance with a good price-performance ratio.

Compared to its predecessor, the new model has been fundamentally redesigned and improved, especially in terms of safety. Formula 4 car with 180 horsepower engine use a number of improvements to protect the driver, including the “Halo” safety system above the cockpit, known from F1. In addition, cars have an improved monocoque with higher side impact protection and impact structures that absorb more energy in the case of a collision. To approve formula 4, the vehicle had to pass 20 prescribed tests from FIA.

The efficient 1.4-liter four-cylinder turbo engine from Fiat Abarth, known from the previous model, now provides 180 hp, which is 20 hp more than in the previous model. The increased performance compensates the weight of extensive safety standards and is expected to be at the same level of the previous cars. The tyres will be supplied by exclusive partner Pirelli, which also tyre supplier in F1.

F4 attracts Central European region
„Formula 4 is the basis of open wheel racing and the ideal connection between go-kart and higher formula series. It is affordable, safe and attractive, as evidenced by the championships in Germany, Italy and Spain. I am very glad that we managed to negotiate cooperation with the manufacturer Tatuus in the first year of the new T-421 model. We are currently negotiating with autoclubs in neighbouring states and there is great interest in participating. Nevertheless, we must be patient and plan everything in the long run. Although formula 4 is relatively cheap, it cost money. However, this is an excellent investment, another model will follow at the earliest in 7 years,“ said Josef Křenek, who returned the former glory to the czech national formula series in the 1990s.

The entry of new F4 generation into the Eset Cup series was also welcomed by Tomáš Enge. The only Czech driver who started in F1 have said: „I also started my career in similar cars. After switching from go-karts, I learned to drive those small open wheel cars perfectly for a relatively low price, so I was ready for stronger cars like F3, F3000 and F1. That is why I am very pleased that the Formula 4 Championship with the latest model, which is also significantly safer, will be presented here in Central Europe at the ESET Cup.“

Formula 4 was first introduced by the FIA as a category in 2014. The initiator was Gerhard Berger, who at the time coordinated formula racing. The F4 ideally combined go-kart racing with formula 3 championships and quickly gained great popularity. The chassis and engine must be specially homologated. From the drivers’ point of view, the race events are also attractive because the five best drivers in the FIA Formula 4 Championship can score points for a super license. 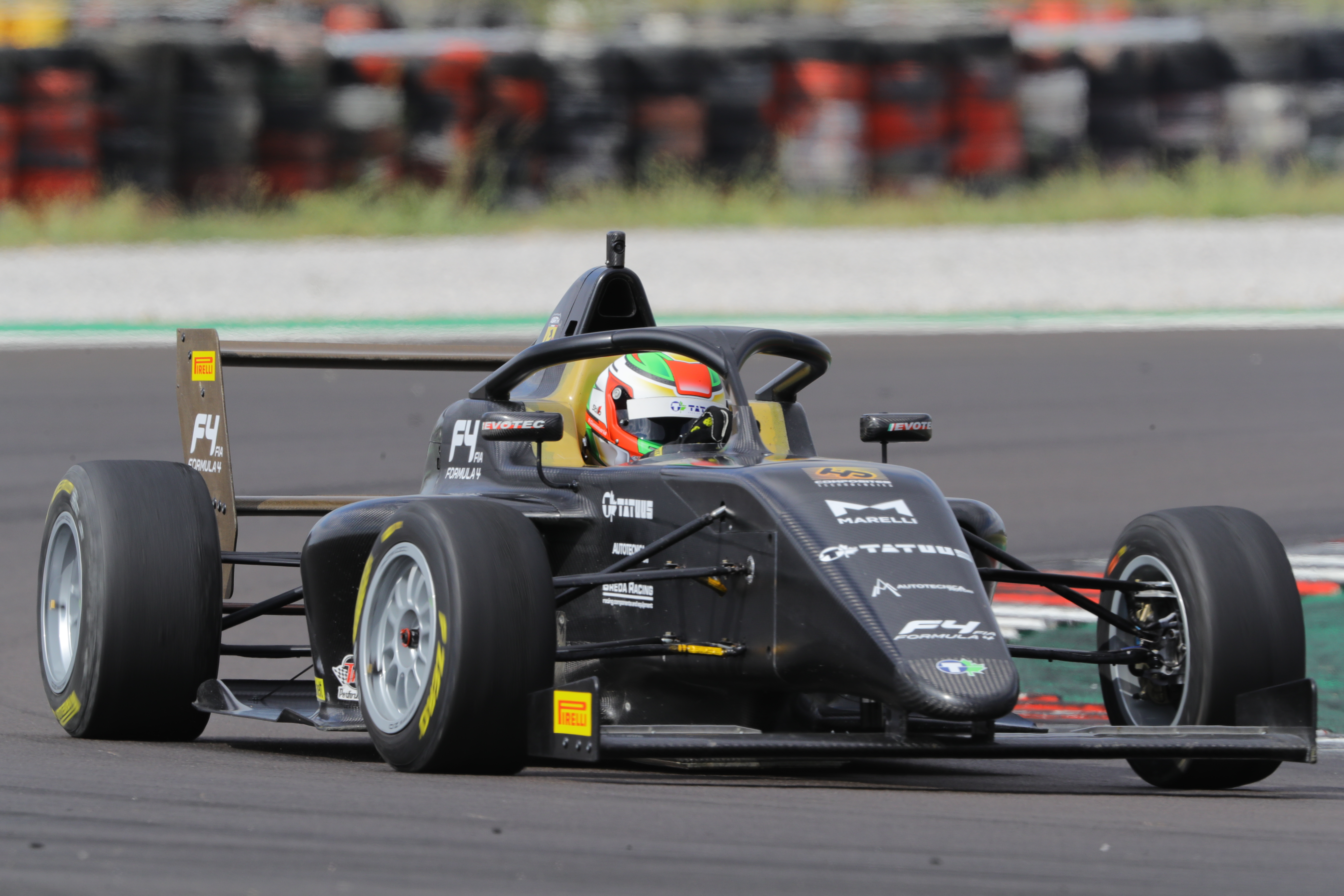 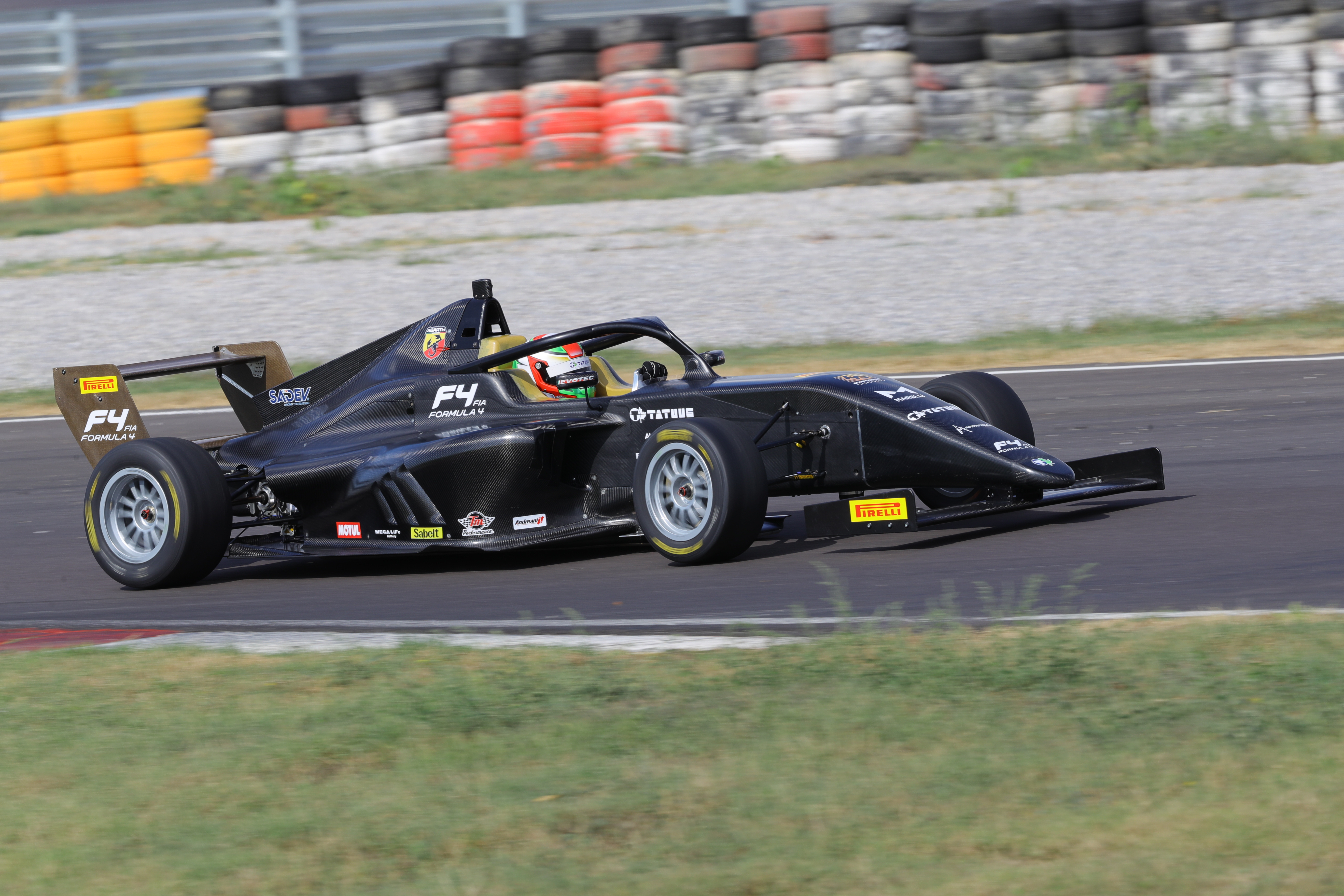