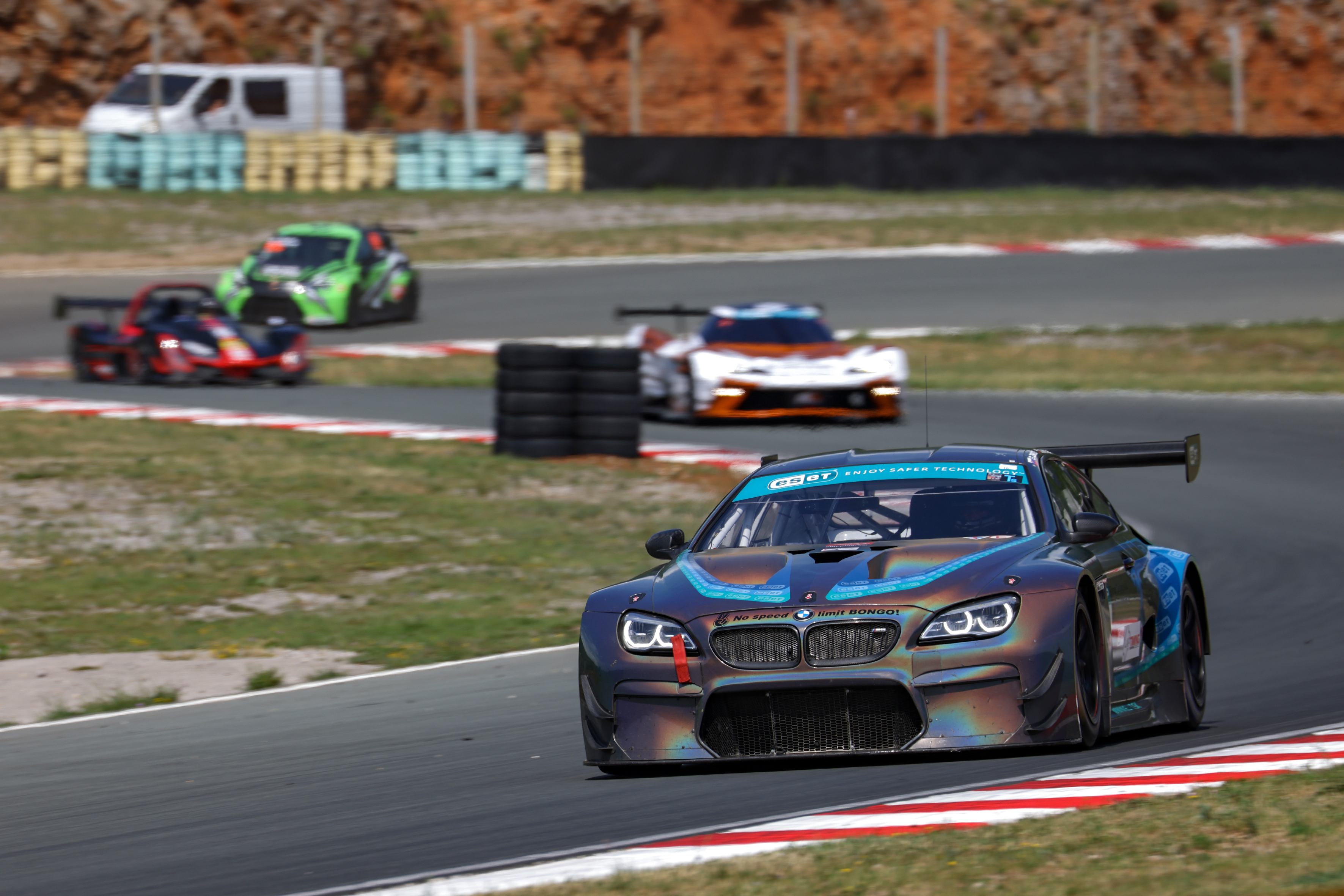 Zsigo and Waszek victorious in Croatia

Gregor Zsigo and Dennis Waszek were victorious in the Endurance race at Grobnik. They were joined on the podium by Jacek Zielonka and Jakub Litwin, who dominated the LMP class, and Tomáš Miniberger, who won in the GTC category. Matěj Pavlíček and Erik Janiš took another victory in the GT4 class, while Yasmeen Koloc finished 1st in the Clio Cup category.

As usual, Saturday’s programme ended with a one-hour endurance race. Jacek Zielonka and Jakub Litwin from Psofix team took pole position at Grobnik, but in the race itself, it all went perfectly for Gregor Zsigo and Dennis Waszek. The Trevor Racing crew won by 13.266 seconds.

Zielonka and Litwin had to settle for 2nd place overall in the end, but they were victorious in the LMP category classification. Also, Tomáš Miniberger took a podium finish, as he was classified in 3rd place overall. But he was a winner of the GTC category, where Miniberger managed to beat Petr Brecka and Karel Neffe. Except for GTC, Brecka and Neffe were second in GT3 as well. Bódis Kálmán finished third in GT3.

And the RTR Projects team could celebrate a GT4 category success as well, as Matěj Pavlíček and Erik Janiš took their 3rd win of the season. Meanwhile, the Buggyra team with David Vršecký and Aliyyah Koloc finished in 2nd place ahead of Grega Šimunovič and Mathias Lodi. Yasmeen Koloc was victorious in the Clio Cup category.