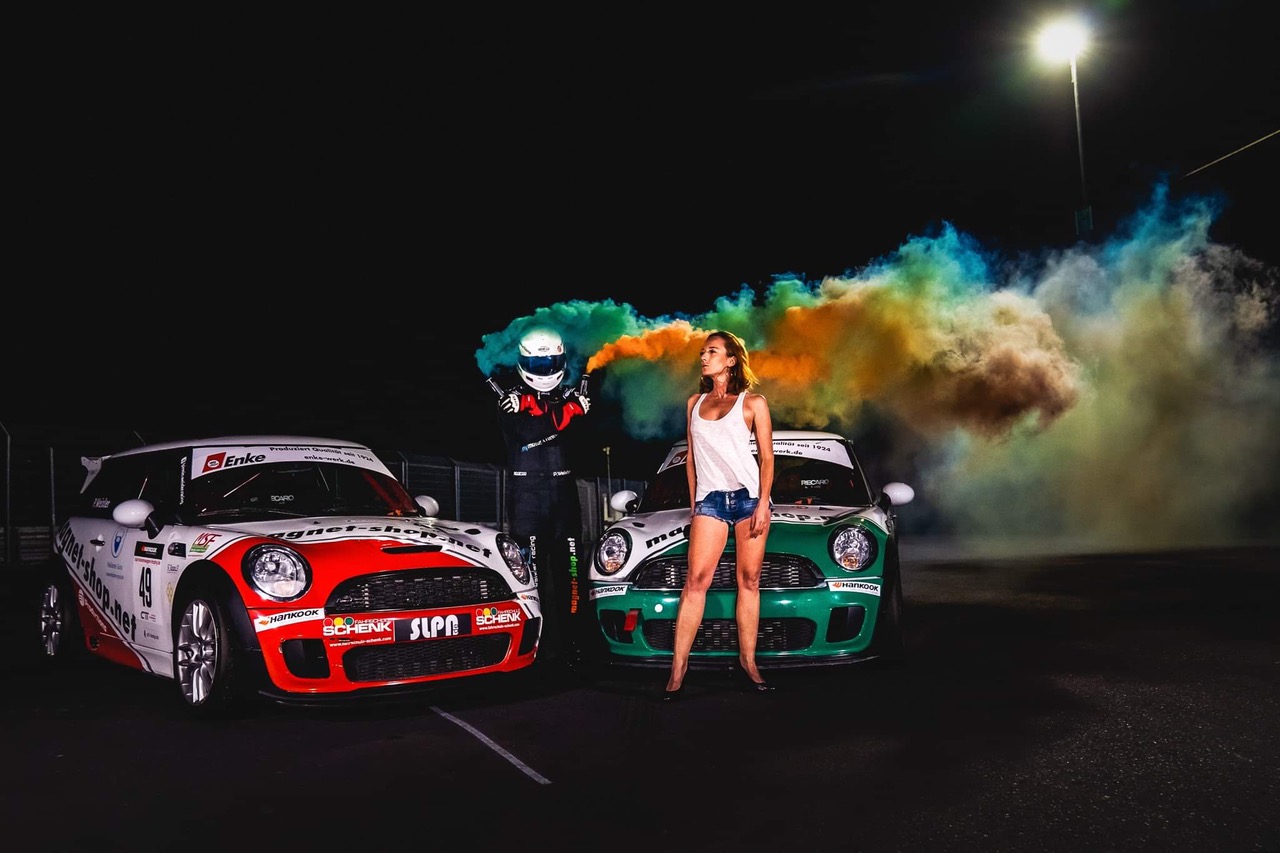 Weixler does not rule out a potential ESET V4 Cup comeback

The former Renault Twingo Cup and Chevrolet Cruze Cup champion Pirmin Weixler does not want to rule out his potential comeback to the ESET V4 Cup series.

Pirmin Weixler was especially successful in the ESET V4 Cup series back in 2016 and 2017. First, he managed to win the Renault Twingo Cup championship, while only a year later he dominated the Chevrolet Cruze Cup.

The Bavarian racing driver gave an exclusive interview for the ESET V4 Cup’s official website during the Essen Motor Show, where he did not rule out his potential return to the series.

What brings you to the Essen Motor Show?

Since I’ve won the Twingo Cup title in 2016, I’m taking care of the presentations here for Josef Křenek and Křenek Motorsport team. This year, we’ve also brought two simulators here that allow me to prepare for the upcoming season, which starts for me in Dubai in January already.

This year has been successful for me. I raced in the Mini Challenge CTT and despite having an inferior car, I managed to win races and finish in the TOP 3. In the final stages, I even fought for the overall championship victory. However, due to a puncture, I had to settle for the 2nd place.

And what do you plan for the next season?

Like I’ve mentioned before, I head to Dubai in January. I’ll race in the WEK 6H Nightrace with Mini, which will be my first ever experience on the international scene of Endurance racing. The rest of the 2020 season is still open. But I can imagine taking part in some ESET V4 Cup events. Especially the Renault Clio Cup is very tempting and the 5th generation cars should be even cheaper.