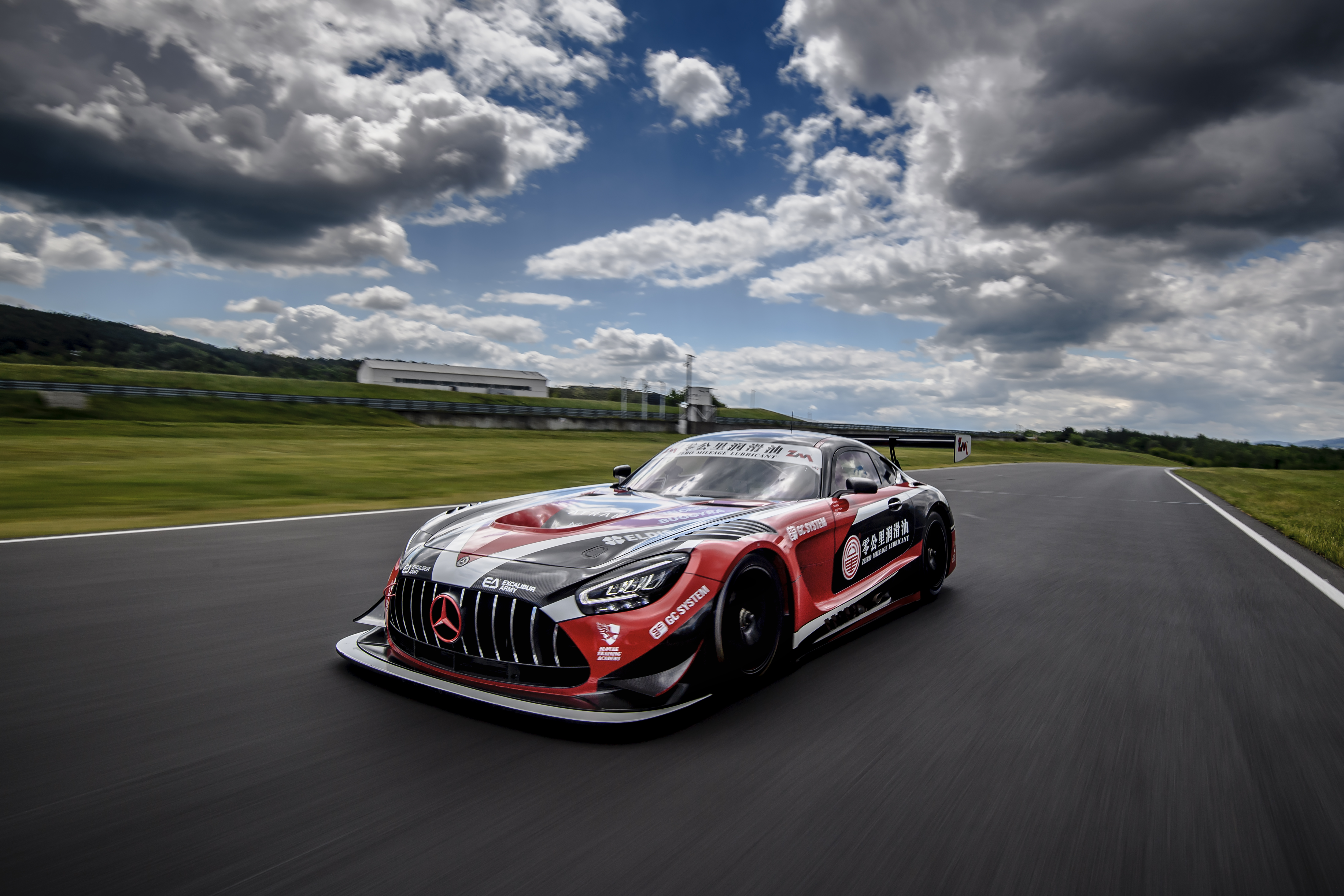 Vršecký and Enge to race at Slovakia Ring with GT3

David Vršecký and Tomáš Enge will take part in the upcoming ESET GT round at Slovakia Ring. They will be racing with a Mercedes-AMG GT3 of Buggyra Zero Mileage Racing.

Two big names of the Czech motorsport will be on the grid for the next round. A two-time European Truck Racing champion David Vršecký and the only Czech Formula 1 driver Tomáš Enge. Both drivers are heading to Slovakia Ring to race with a Mercedes-AMG GT3 of Buggyra Zero Mileage Racing.

Vršecký is set to have a busy schedule at Slovakia, as he is going to take part in all ESET GT races, both Sprint races and a one-hour endurance race. Enge, who has 3 starts in Formula 1 (2001), but also a GTS category win at 24 Hours of Le Mans (2003) or Indianapolis 500 (2005), is going to join his teammate only in the endurance race.

But Enge and Vršecký won’t be the only Buggyra Zero Mileage Racing drivers at Slovakia Ring as Yasmeen Koloc is going to race again after her debut last time. However, she is going to swap a Formula 4 car with a Renault Clio for this race weekend. She is set to race in both TC-2000 category races, in both Renault Clio Cup sprint races and also in the Endurance event.