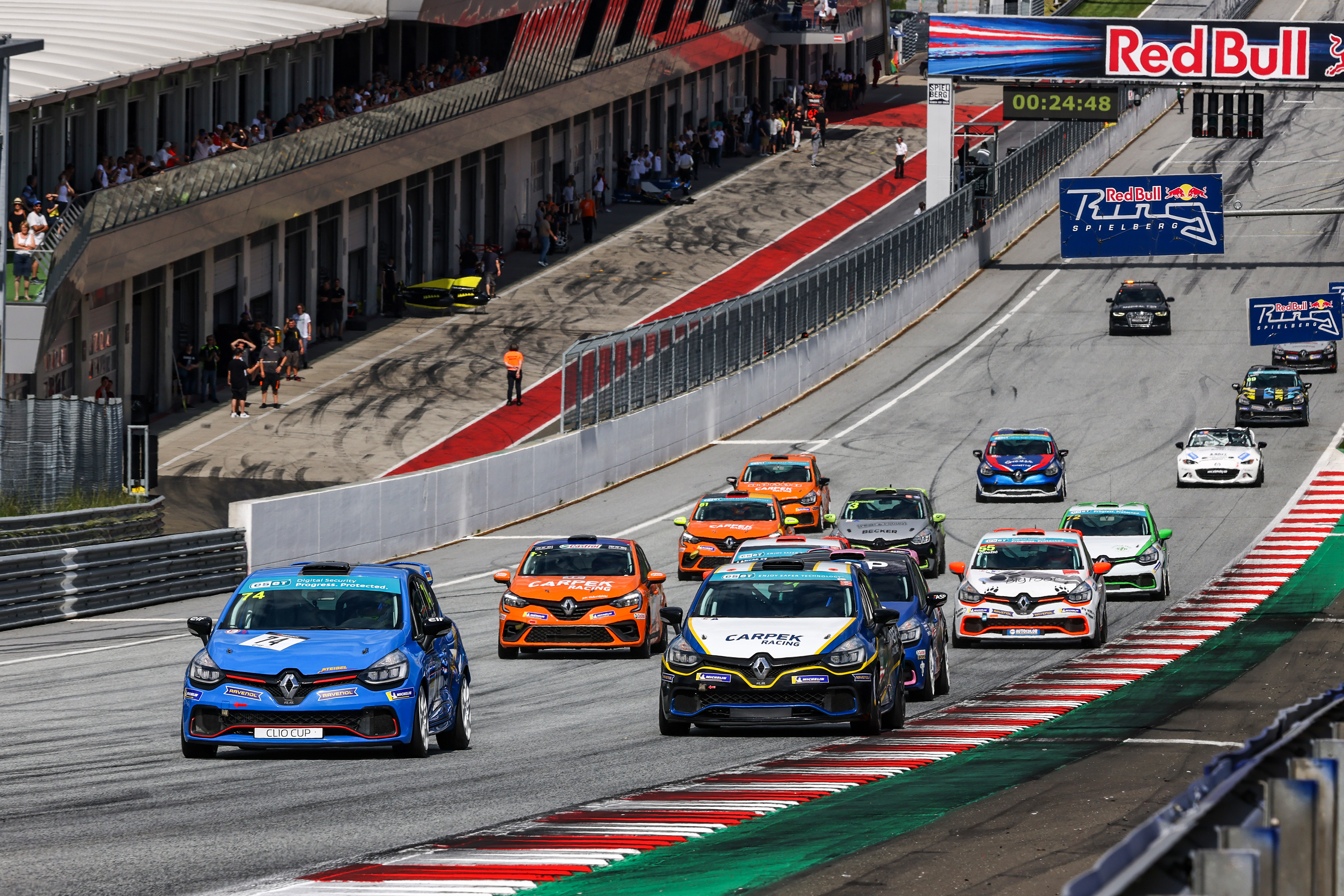 The battle for the Clio Cup title will continue in Poland

Tobias Poschik, Szabolcs Lantos and Miha Primožič are the three drivers at the top of the Clio Cup standings. Their battle for valuable points in the championship will continue following weekend on the Polish circuit TOR Poznań.

Tobias Poschik from the Carpek Racing team and Szabolcs Lantos from the NNR Team Hungary are this year’s newcomers to the Clio Cup and they showed that they can win immediately at the beginning of the season. At the inaugural event in Hungary, both young men finished first. But also they had some bad luck in Austria. Poschik fought for the victory, but finished second and did not finish the second race due to a technical failure. Lantos couldn´t find the pace and collected only three points during the whole weekend. Thanks to that, Miha Primožič from the LEMA Racing team caught up with him.

Unlike his mentioned young rivals, Primožič is an experienced drivers with several Clio Cup season behind him. Perhaps that is why he scored three third places in every finished race so far. He collected a total of 46 points, a single point less than Lantos. Poschik has a more significant lead at the top of the standings and is 19 points apart from Lantos. However, another failed race is enough to lose the lead, so the battle for the lead in the Clio Cup is extremely balanced and it will continue on 4083 meter long TOR Poznań circuit following weekend.