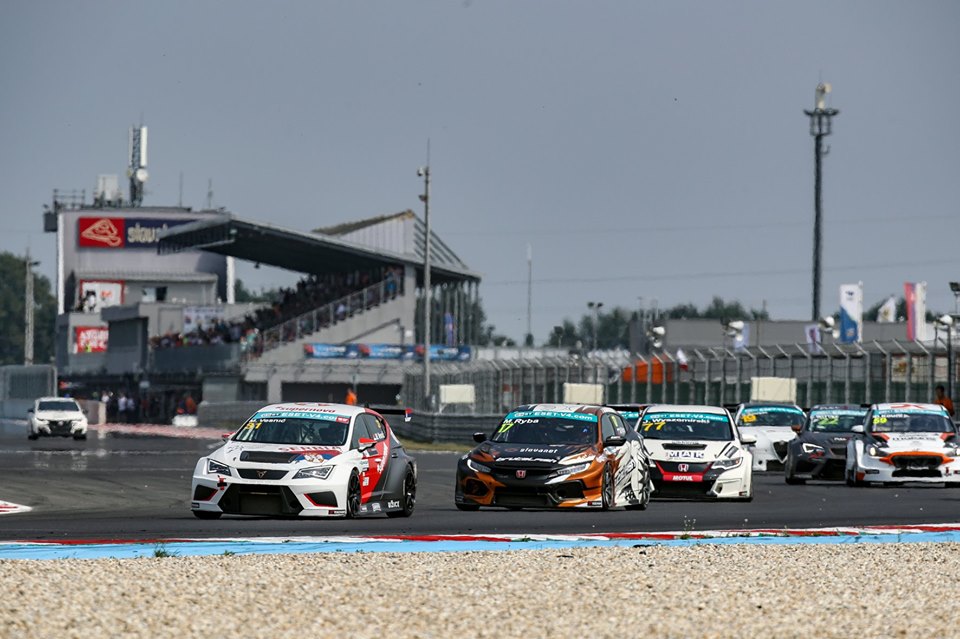 TCR drivers to fight for more points at Brno

The TCR season continues with its fifth round, which will take place at the Masaryk Circuit near Brno. Milovan Vesnič is the current championship leader with his Cupra car.

Just two weeks after a race weekend at Slovakia Ring, the TCR series is back for another one. Milovan Vesnič currently finds himself in the best championship position as he has managed to win four races so far. The Serbian driver heads to Brno with more than 20-point lead over Jáchym Galáš in 2nd place. And if everything goes well, there is a real possibility that he could be crowned as a new champion on Saturday already.

Apart from Galáš, there is still a mathematical chance also for Dušan Kouřil jr. who currently sits in the 3rd place. He added his first win of the season at Slovakia Ring, but his championship hopes are very slim as the K2 Engine ACCR Czech Team driver is losing 39 points to Vesnič.

There are also a couple of changes on the entry list. The RTM Motorsport team boss René Martínek will drive the VW Golf GTI cars himself, as Maciej Laskiewicz won’t be able to race due to family reasons.

Apart from Martínek, there will be also another new name on the grid – Tamás Tenke. The Hungarian driver is well-known in the world of touring cars racing and is a TCR Europe series regular. He even took part in the WTCR championship at Hungaroring earlier this year. However, this weekend, he will be racing for Zengő Motorsport at Brno.

In comparison to Slovakia, there will be some names missing on the grid as Roland Amrein and Martin Ryba had both said goodbye to the series last time at Slovakia Ring.