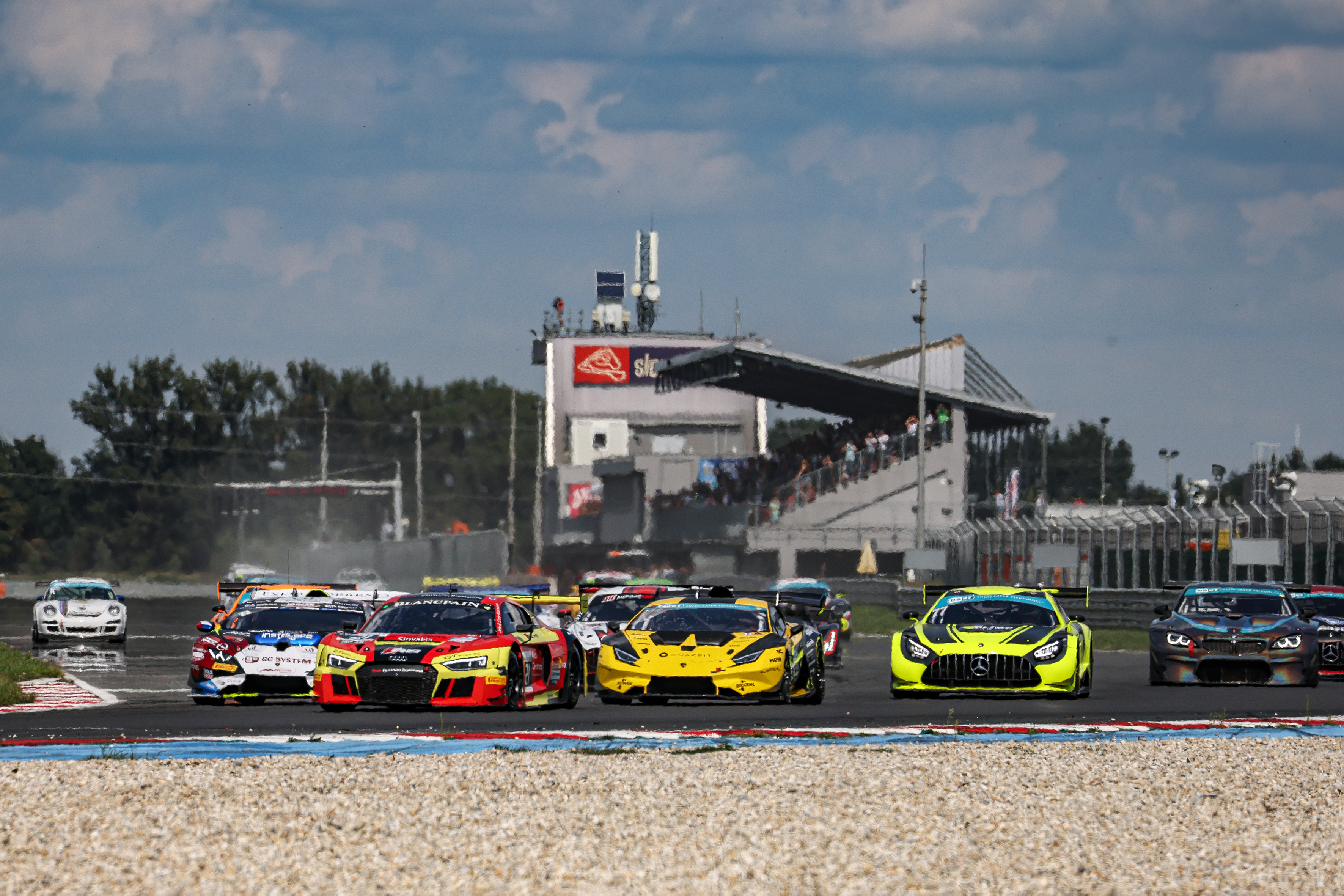 This weekend, the Automotodrom Brno hosts the final two Sprint races of the season. In the GT3 category, Marcin Jedlinski is just a step away from the championship title. There will be also two 24 Hours of Le Mans participants on the grid with Miro and Maťo Konopka.

The 2021 season is coming to an end on the first weekend of September in Brno. While most of the championship titles are already decided, there will be still a lot to watch at the Masaryk circuit, with many interesting stories across several categories including GT3s, GT4s, GTCs and LMPs.

GT3: Jedlinski step away from the title

While Marcin Jedlinski has already been crowned the overall GT champion, the Polish driver is still battling for the GT3 Sprint category crown. And he is very close. In the final round of the season, there are only 25 points in the game, and he leads the championship by 24.5 points. The only driver who can beat Jedlinski is Gregor Zsigo from Trevor Racing, who is currently in 2nd position. 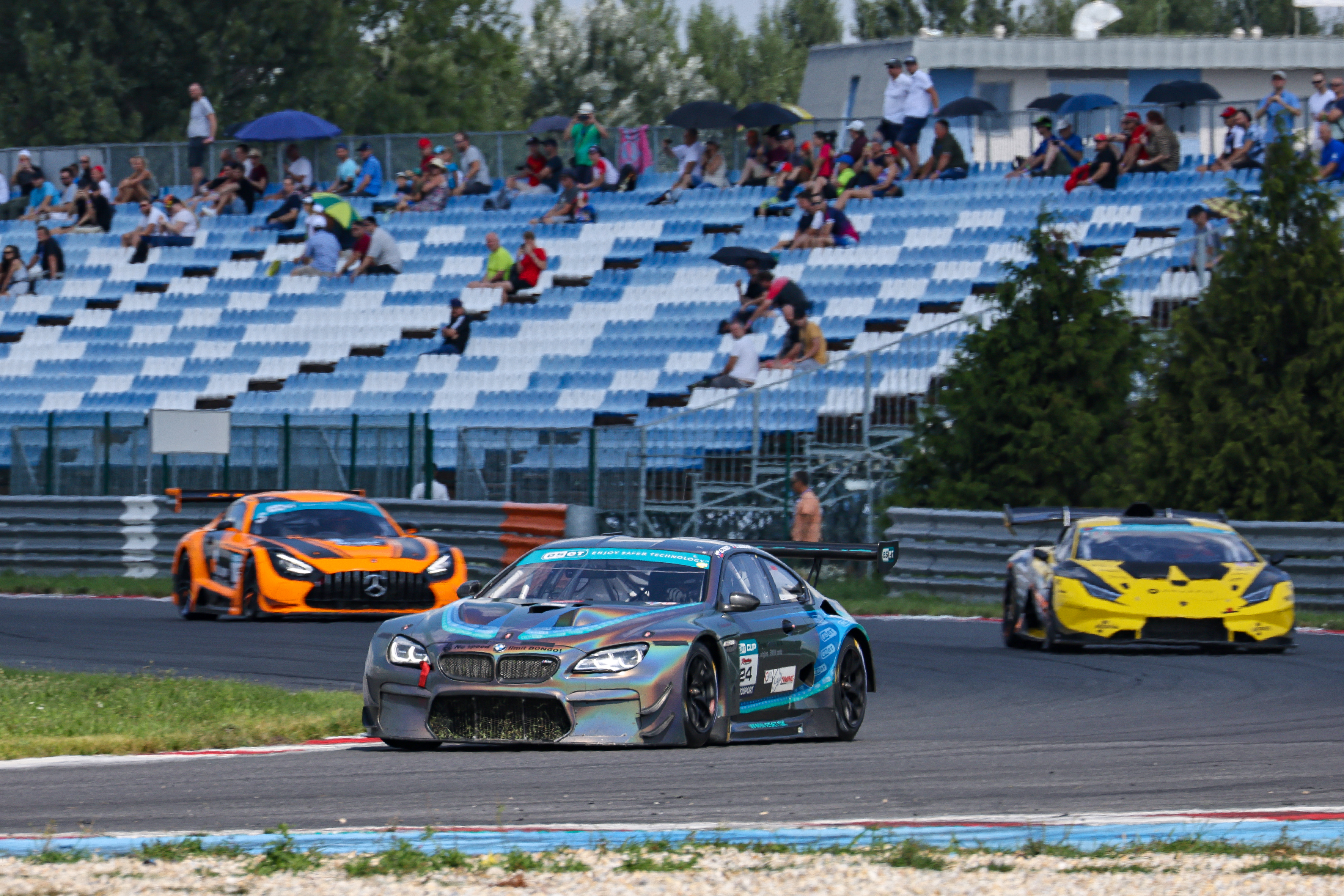 Gregor Zsigo is closest to the title of vice-champion both in GT Endurance and in GT3 Endurance. Photo: Petr Frýba

GT4: Ficza will try to add one more triumph, Yasmeen Koloc is preparing for her debut

In the GT4 category, one of the biggest candidates for victory will be Ferenc Ficza. The Hungarian driver, who can already be sure of his 2nd place in the standings, only behind the champion Matěj Pavlíček, is aiming to add more triumphs, after his victory in Race 2 of the opening round of the season at Hungaroring, his home race.

But there is also the Buggyra team with big targets. In the previous rounds, its Mercedes-AMG GT4 car was driven by Aliyyah Koloc and David Vršecký, with Aliyyah taking her first win in the second race at Grobnik. However, there will be a change for the upcoming weekend, with her sister Yasmeen joining Vršecký in the car. It is going to be her GT4 debut after she spent the 2021 season behind the wheel of a Renault Clio.

No matter that it was Adam Rzepecki’s first season with GT cars, the Polish driver has won the GTC classification. And now, he is also heading to Brno where he intends to be successful again.

But there is also a huge battle for the overall 2nd place, with Dennis Waszek holding the position for now, with 34 points. But the GT2 Motorsport driver is under attack by Bódis Kálmán. A championship regular is currently 3rd, but only 10.5 points behind Waszek. 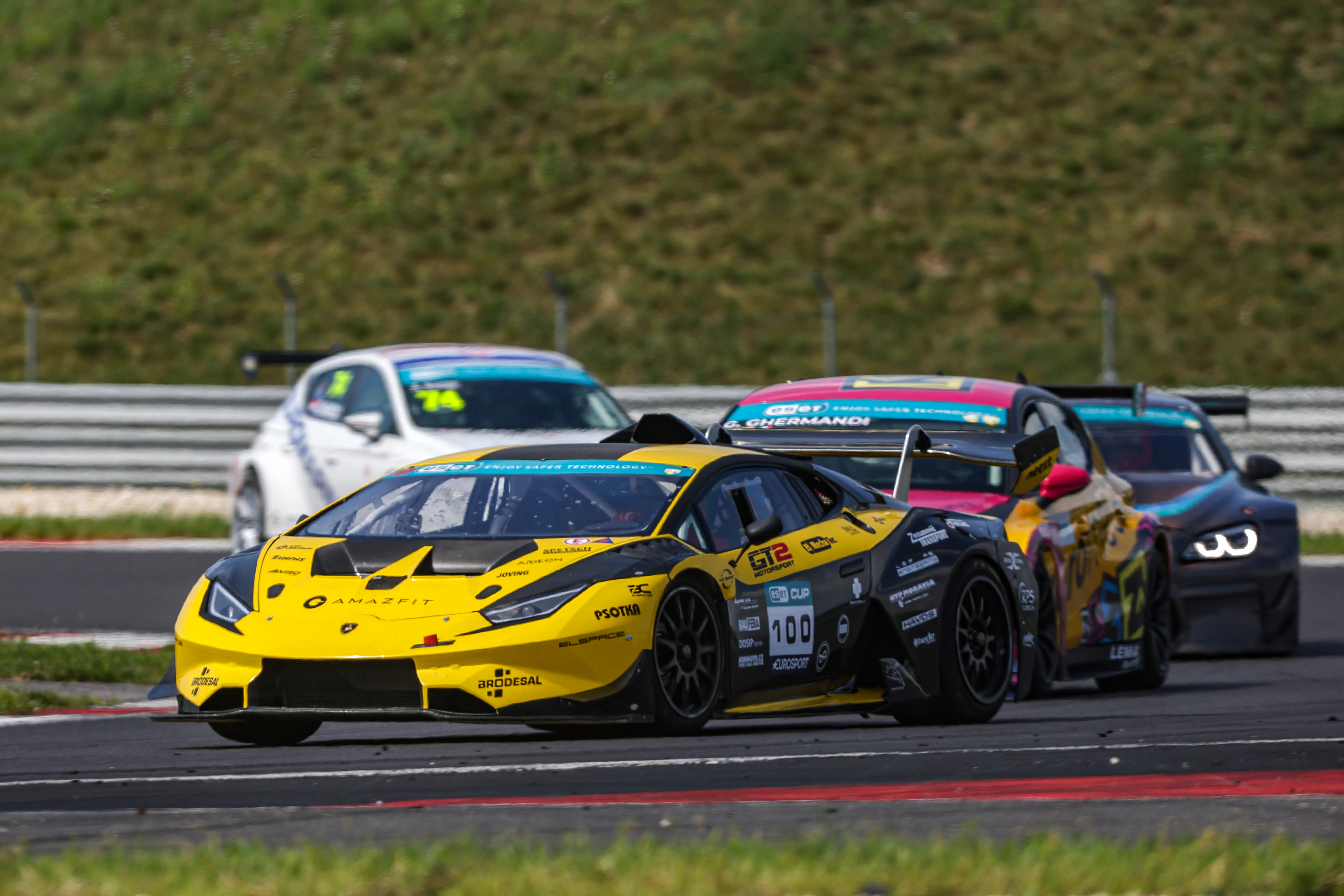 And there is also Petr Brecka, who has shown a good pace in Grobnik, where he finished in 3rd place in both Sprint races. Apart from the GTC standings, he will be also fighting for points in the GT3 category, just like Rzepecki and Kálmán.

Jacek Zielonka is going to Brno as a certain LMP class champion, but the Polish driver will face some difficult competition in his Radical SR8. He must beat two ARC Bratislava prototypes with drivers, who took part in the 89th edition of the 24 Hours of Le Mans event, just two weeks ago – Miro Konopka and his son Maťo. While Miro will be racing in Brno with a Ligier LMP2 JSP2, his son Maťo is going to get behind the wheel of a Ginetta LMP3. 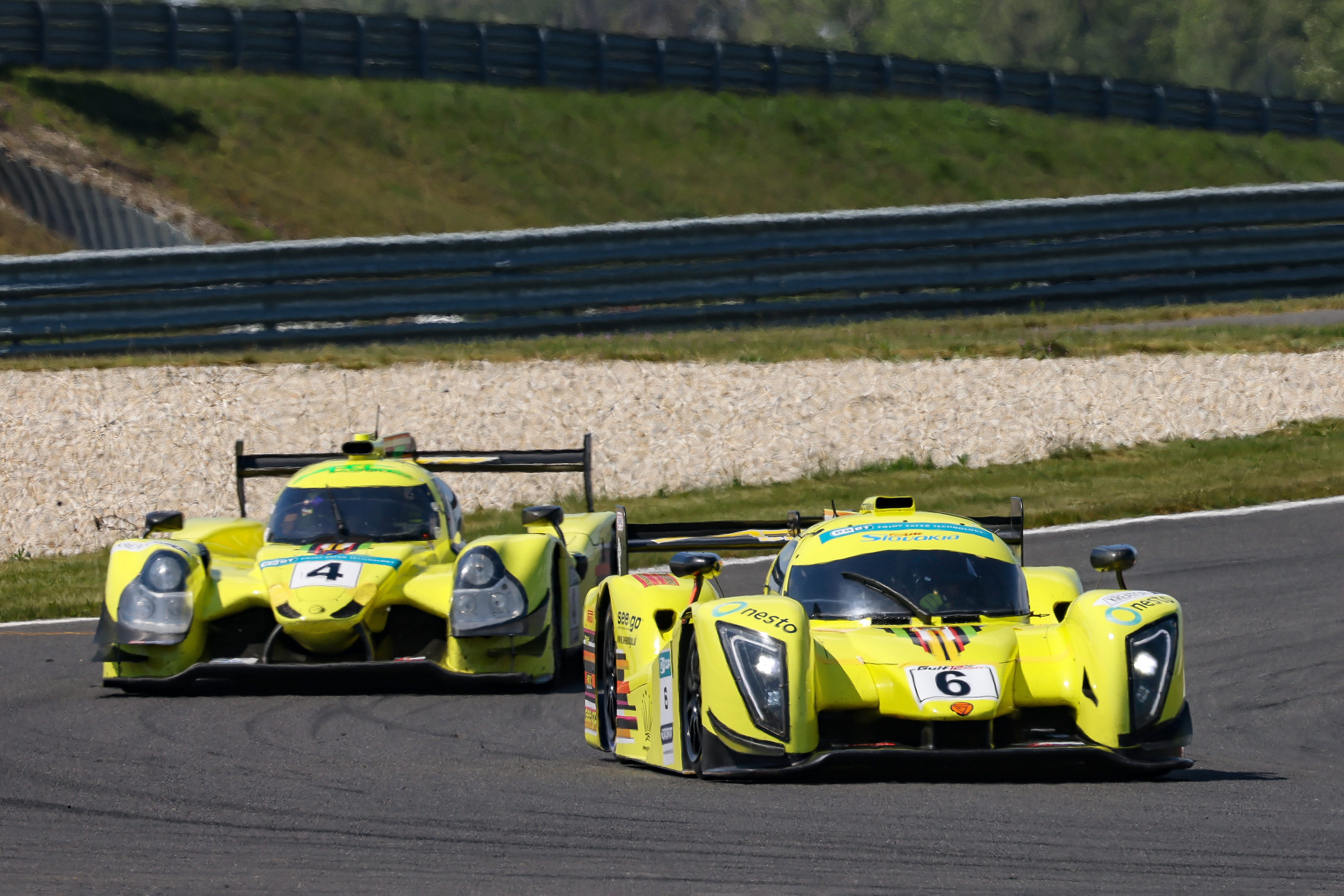 Maťo Konopka and Miro Konopka will return to our championship this weekend. Photo: Petr Frýba

But there is also Blazej Wojciechowski, who is going to race with a Radical SR8, just like Zielonka.