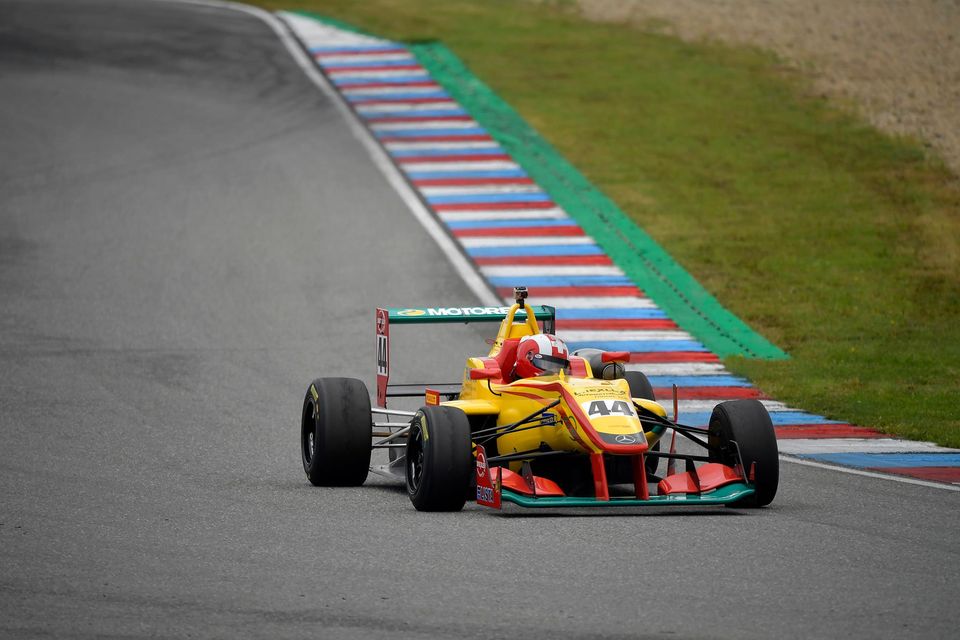 Sandro Zeller was the dominant force in the single-seaters racing at Automotodrom Brno. The Swiss driver took pole position for Saturday’s race and he easily kept the position at the start. After that, he was pulling away from Václav Šafář in the 2nd place, to victoriously cross the finish line 18 seconds ahead of him. Šafář, who was a home driver, had to settle for only 2nd place overall, though he won at least in his E2 category. That is not a bad result, considering it was his first race of the year.

Vladimír Netušil finished in 3rd place, but the Czech driver jumped the start and then ignored officials, who gave him a penalty. Due to that, Netušil was subsequently disqualified and the 3rd position went to Thomas Aregger, who finished ahead of Urs Ruttimann and Tomáš Chabr.

In the Formula Renault category, Olivér Michl celebrated a victory, while Benjámin Berta took the win in the Formula 4 category.

The second race of the weekend took place on Sunday. Václav Šafář dealt very well for changing weather conditions to take pole position. But he lost it right at the start for the race, after a perfect reaction from Sandro Zeller, who moved from 3rd to 1st place. Thomas Aregger was in 2nd position. But Šafář wanted to do something for his fans and it did not take him long to get ahead of Aregger to the 2nd place, behind the dominant Zeller.

This time, Zeller won by 10 seconds ahead of Šafář, who once again won in the E2 category. Another podium went to Thomas Aregger in the 3rd place, so the podium was the same as on Saturday. And to make it perfect, Olivér Michl and Benjámin Berta also took victories in their categories.