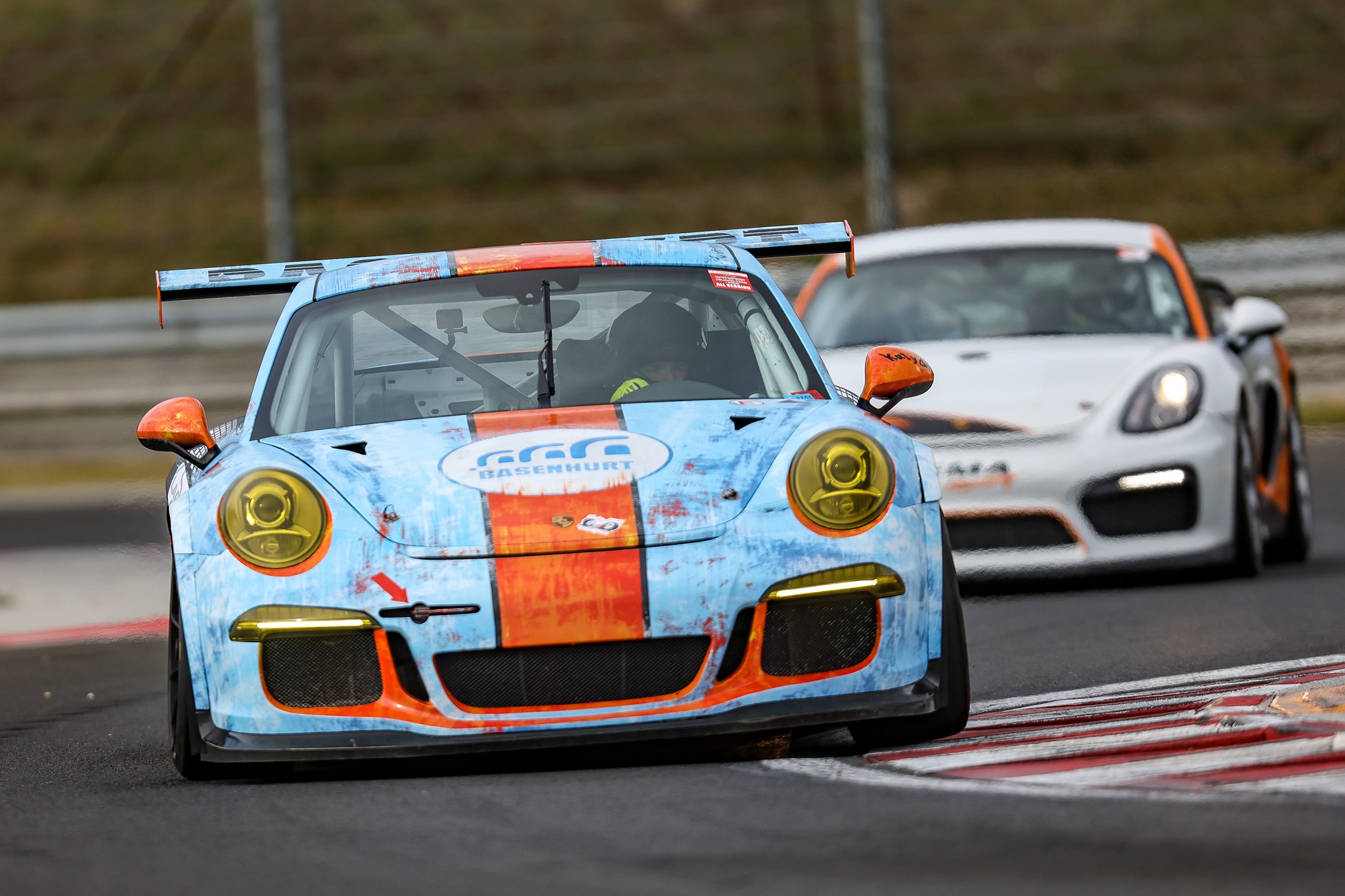 Rzepecki leads GTC Sprint after first half of the season

Adam Rzepecki leads the GTC Sprint category after the first half of the 2021 season. The Polish driver has 32.5 points, and he is followed by Dennis Waszek with 25 points and Bódis Kálmán with 13.5 points.

After finishing 2nd in the Clio Cup category last year, Adam Rzepecki has stepped up to the GT scene for this year, driving a Porsche 911 GT3 Cup. And by looking at the current GTC category standings, you can tell that the Polish driver has every reason to be happy. He has not missed a podium in all six races so far, and he took two victories. That is also why he has 32.5 points, and he leads the championship standings.

However, it is not going to be easy for Rzepecki in the second half of the year. There is at least one strong competitor for him in Dennis Waszek. While the Czech driver missed the opening round of the season at Hungaroring, in the following four races at Slovakiaring and Poznan, he took three victories and one second-place finish. He is now holding 2nd place in the championship with 25 points, meaning he is only 7.5 points behind the leader.

Bódis Kálmán is now holding 3rd place in the standings with 13.5 points. His best result so far is 3rd place from the second race of the weekend at Hungaroring. Behind him are Maciej Blažek, with 12.5 points and one victory at Hungaroring, István Bóta, Tomáš Miniberger and Sergej Pavlovec. All these drivers have taken one second-place finish and they have 9 points. 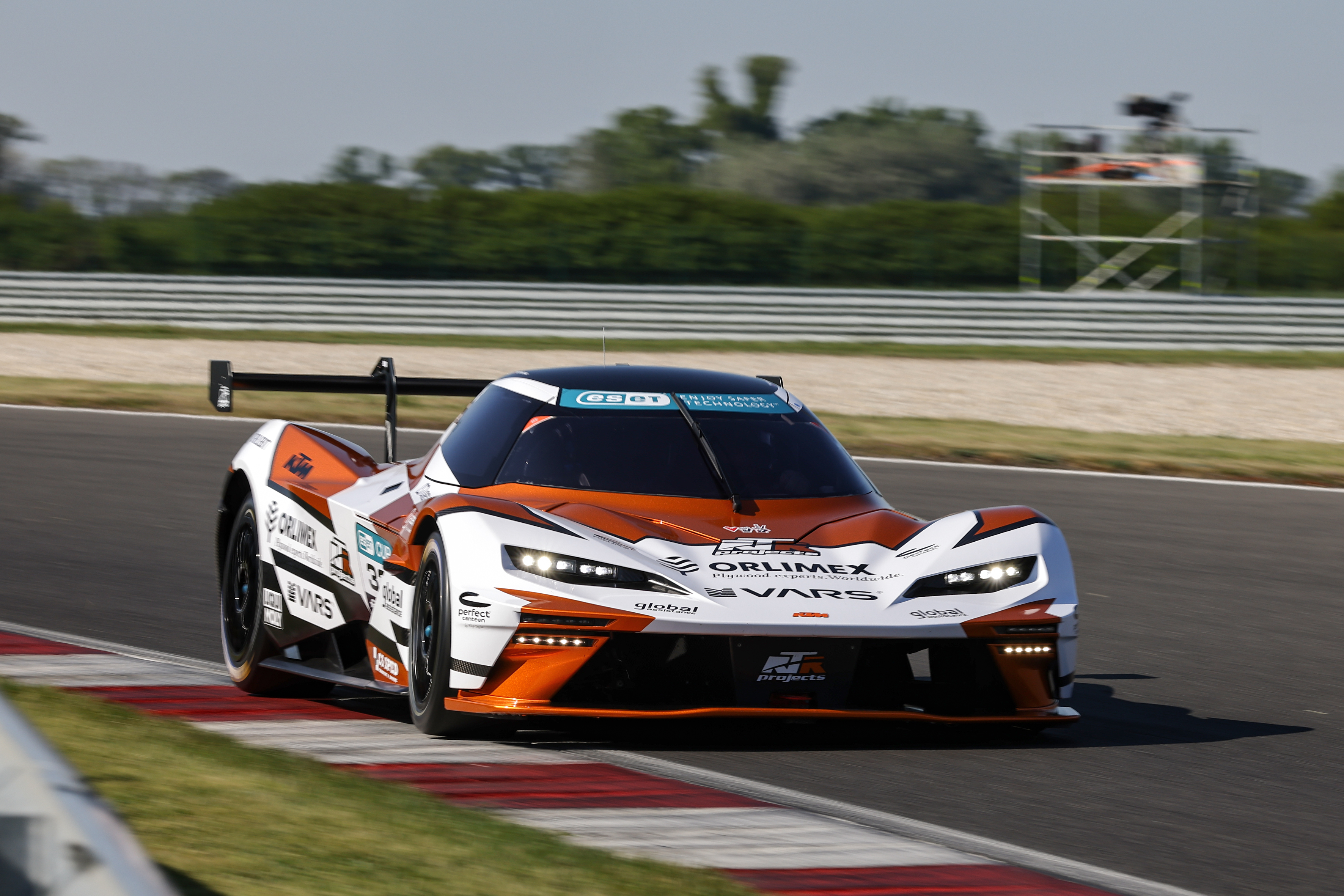 The second half of the season begins later this month, on a weekend from July 23 to 25, with an event at Grobnik, Croatia.