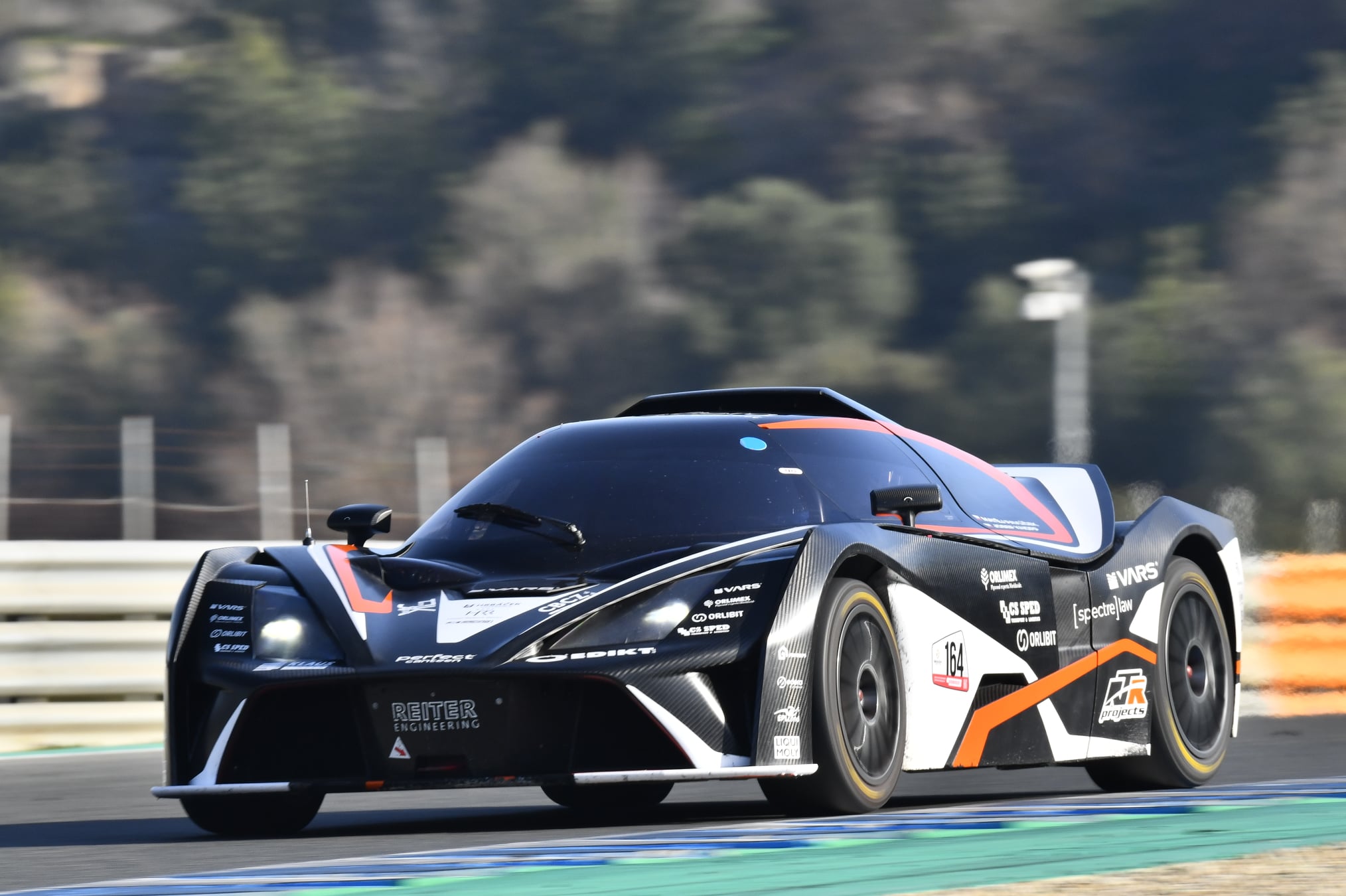 Josef Knopp celebrated his eighteenth birthday this week, but a few weeks ago he celebrated perhaps even more – because of his victory at Hungaroring. Behind the wheel of the KTM X-Bow GT4, the driver of the RTR Projects team claimed first place in Sunday’s sprint, Saturday’s endurance, where he shared the car with Matěj Pavlíček, who also won in Saturday’s sprint.

The opening round of the ESET Cup was excellent for the RTR Projects team. Josef Knopp and Matěj Pavlíček gained three victories from three starts. The owner of team, Tomáš Miniberger, couldn´t be more satisfied. The weekend at the Hungaroring was a baptism for both riders behind the wheel of the new KTM X-Bow GT4. By the way, Matěj Pavlíček started in the ESET Cup last year and won the title in the GT4 category.

“I’m racing at Hungaroring for the first time and I’m enjoying every moment. The track is great, the car is behaving well, although sometimes it is difficult to compete with more robust GT4 cars, ” described Josef Knopp his feelings immediately after Sunday’s victory.

After Hungaroring event RTR Projects headed to Oschersleben for first round of ADAC GT4 Championship, where Pavlíček and Knopp shared KTM car and despite a broken half shaft in training, the finished in 22nd and 17th place.