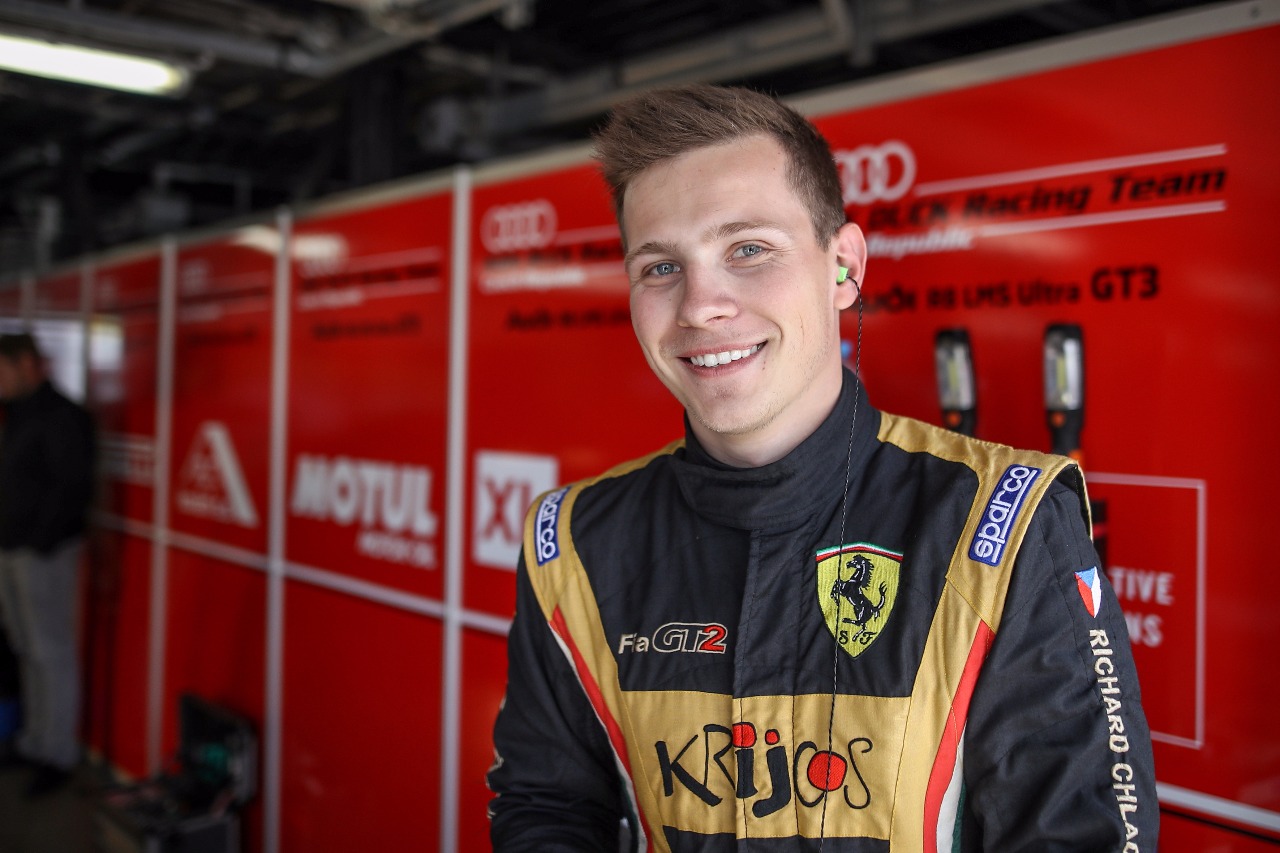 Last year Richard Chlad jr. had returned to the Czech racing scene and right away made it amongst the best. He even won his D4+3500 category. This year he would like to defend his championship crown, but he is also considering doing international GT3 races.

What are your plans for this season?
There won’t be any changes regarding ESET. We will continue with the good old Audi R8 LMS Ultra and K&K Racing team. However, we are thinking about taking part in some international races in ADAC GT Masters or Blancpain GT Series. But that is something we are still discussing.

There is a new addition to the calendar – Automotodrom Grobnik circuit. Are you looking forward to it?
To be honest, I have never been at that circuit in Croatia and I have no idea how it looks like, so I will have to prepare on a simulator and then just to adapt. Obviously, I’m looking forward to Grobnik, because last year all my competitors in ESET had an advantage having more experience, but that won’t be the case in Grobnik.

How is your winter training going?
So far so good, I’m trying to stay in shape, visiting the gym from time to time and doing some practice on a simulator with my friends. I’ll start with more extensive preparations just before the beginning of the season. 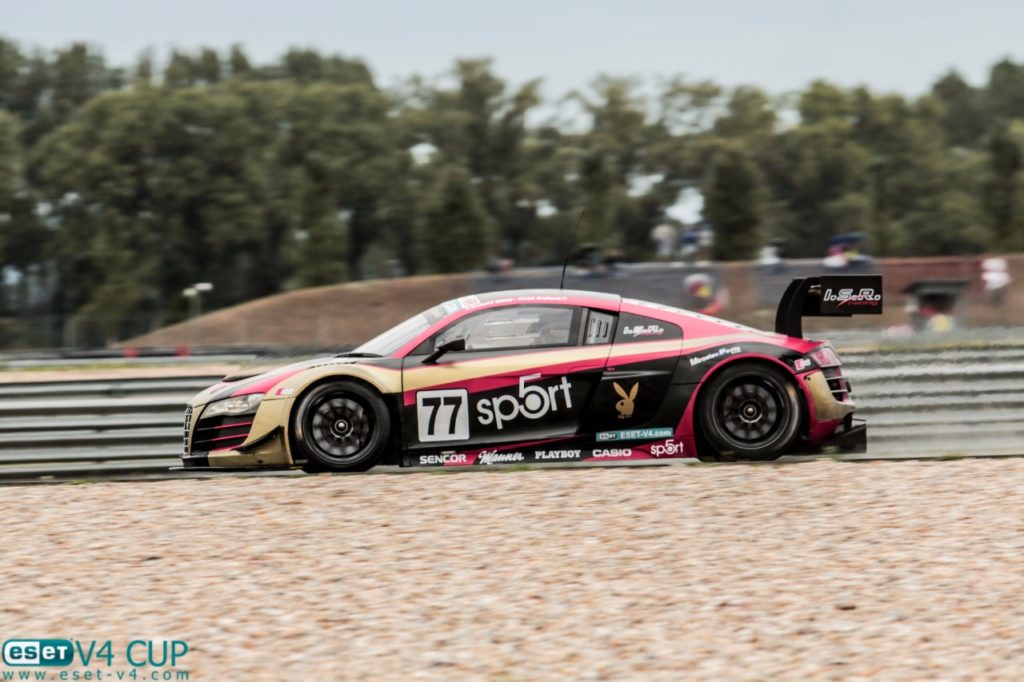