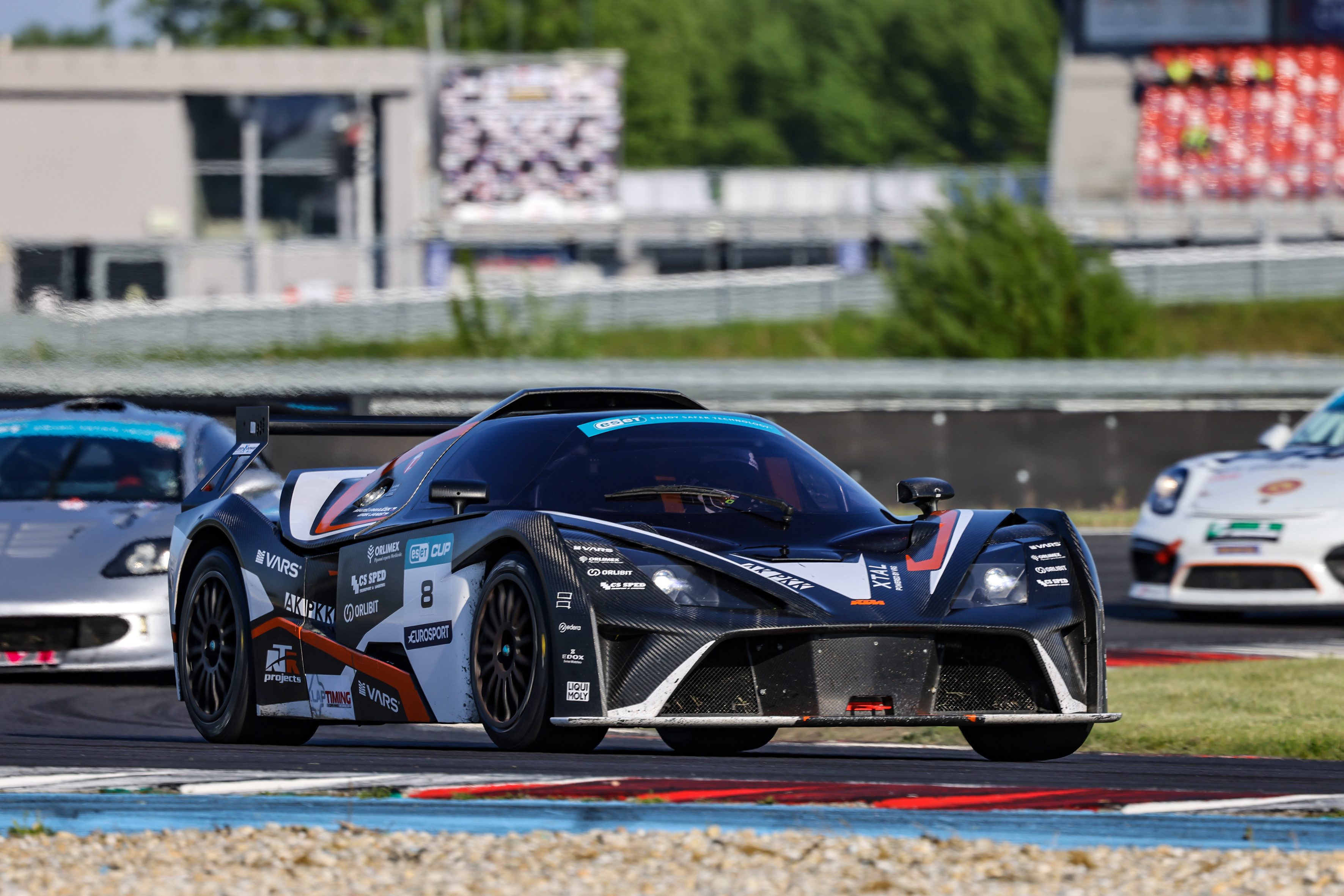 Matěj Pavlíček leads the GT4 Sprint championship standings after the first two opening rounds of the season. However, Ferenc Ficza in 2nd place is only 3.5 points behind him.

Matěj Pavlíček is having its debut season on racing circuits after switching from karts. He decided to take part in our championship and to race in the GT4 category with a KTM X-Bow GT4 car of the RTR Projects team. And he has every reason to be happy so far. Apart from the GT4 Endurance races, where he and his teammate Erik Janiš have won all the races so far, he is also dominating in the Sprint races. He won 3 out of 4 races and has one 3rd place finish. He has 25 points in total.

However, Pavlíček is not facing an easy task for the rest of the season. He has to watch out for Ferenc Ficza. The Hungarian from the Trevor Racing team finished 2nd in the GT4 Sprint series last year and he has been on the podium in every race so far. His best performance came during the 2nd race at Hungaroring, where he won. He has 21.5 points so far, which means he is only 3.5 points behind Pavlíček.

But there are also others like Grega Šimunovič (Lema Racing), who holds 3rd place in the standings with 9 points after finishing twice in 2nd place at Hungaroring. But there is also last year’s GT4 Endurance champion Tomáš Miniberger or the reigning GT4 Sprint champion Sergej Pavlovec. Both raced only once at Slovakiaring, with Pavlovec finishing in 3rd place on Saturday, and Miniberger taking the same result on Sunday. Both drivers have 7.5 points. 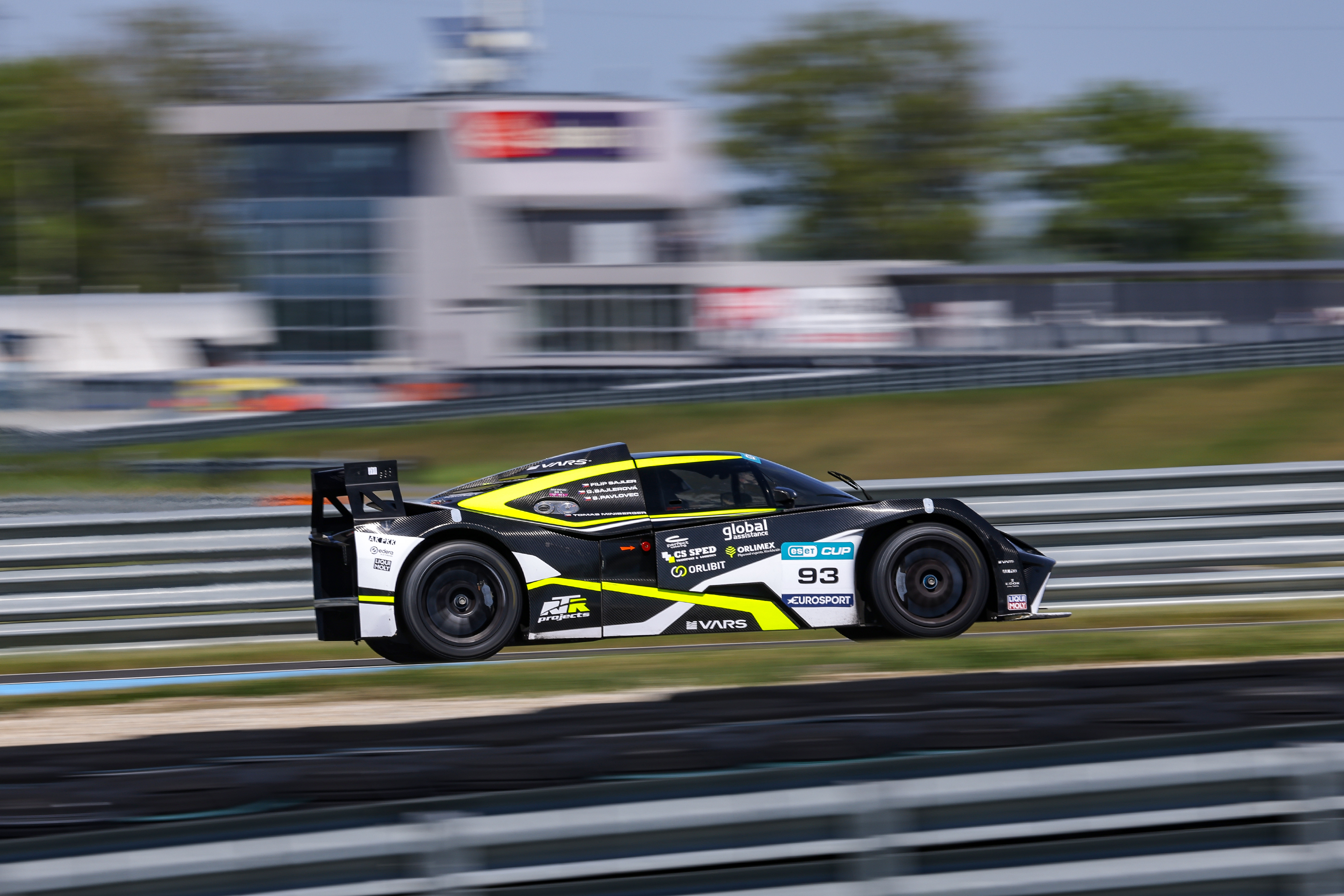 And there is also the Buggyra Zero Mileage Racing team, which will be joining the GT4 grid later this year with its new Mercedes-AMG GT4 car.

Round 3 of the season is scheduled for a weekend on June 11-13 in Poznan, Poland.