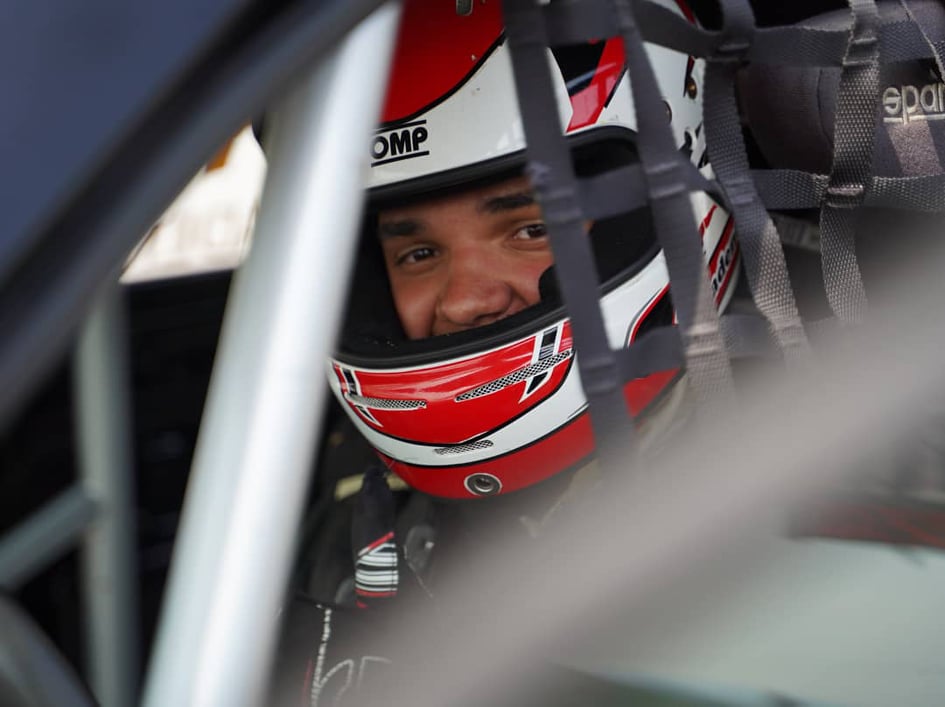 After Slovakiaring, Mihajlo Mladenović currently holds 4th place in the Twingo Cup standings with 82 points. What does he think about the current season? And how does he rate the ESET Race Star project? He answered these and other questions in our interview.

This year, we can follow you in the Twingo Cup category. You are currently holding 4th place in the championship standings. How are you enjoying the season so far?

To be honest, I’m happy. Especially considering that it’s my first year of racing with this car and that I’m visiting all these tracks for the first time. And I’ve been doing great, regularly driving on the top. I didn’t finish three races due to mistakes of other drivers and that took away my championship hopes, but I can still finish in 3rd or even 2nd place.

The previous round at Slovakiaring was not as successful for you as before. While you won both races at Grobnik, in Slovakia, you had to retire in the first race and then finished in 4th place in the other one. What do you think of the race weekend at Slovakiaring?

I knew already on Friday, that my car was much slower. We had tried to do something about it before the qualifying, but we failed, and I set only the 11th fastest lap time. After that, we tried to figure out what is the problem and to solve it before the first race. But we failed again.

So, I managed to make it from 11th to 7th place. But after that, I couldn’t do much more, because the car was too slow on the straights. I struggled to keep my position, and afterwards, had an incident with one of the drivers, and I was forced to retire. I lost my front bumper and that caused aerodynamics problems.

For the second race, the grid is based on the results from the first one, so I had to start from 22nd place on the grid. I was able to move up through the field and finished in 4th place, losing the podium by just so little. 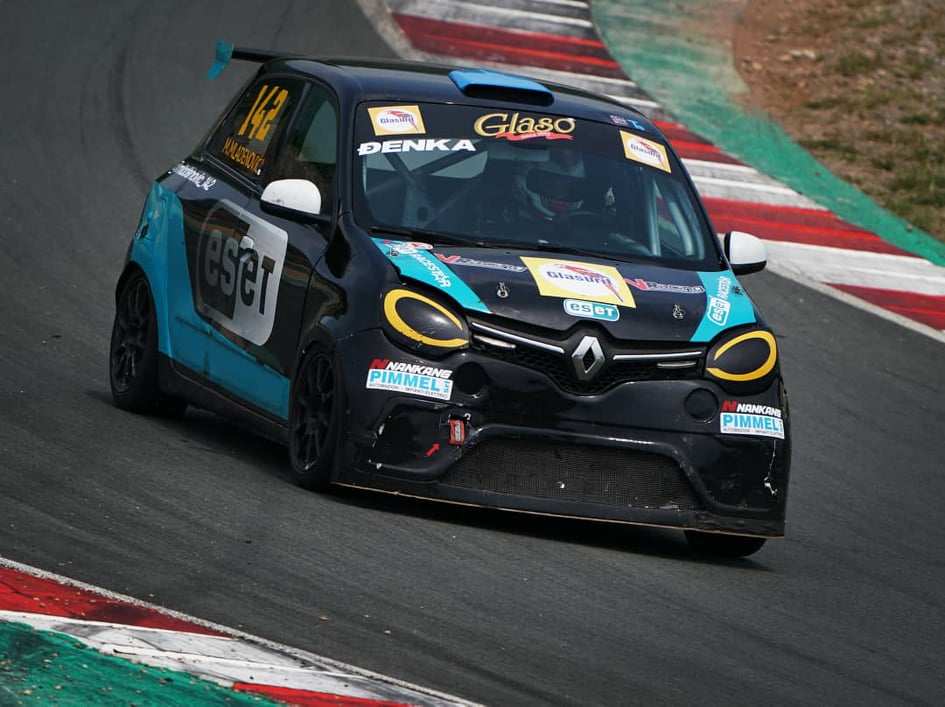 You race with the support of the ESET Race Star project. How do you rate it?

I think it’s a great project, especially for young and talented drivers, who otherwise wouldn’t be able to afford racing on such a level. I hope that eventually, it’s going to be a good starting point to make it into even bigger championships and to start a solid motorsport career.

How would you describe the help from the ESET Race Star in detail?

It helps me a lot, and I’m very grateful to Josef Křenek. He has given me a chance to leave my country and to try European tracks. I hope that he’s happy with my results and he’s going to consider supporting me in 2022 as well.