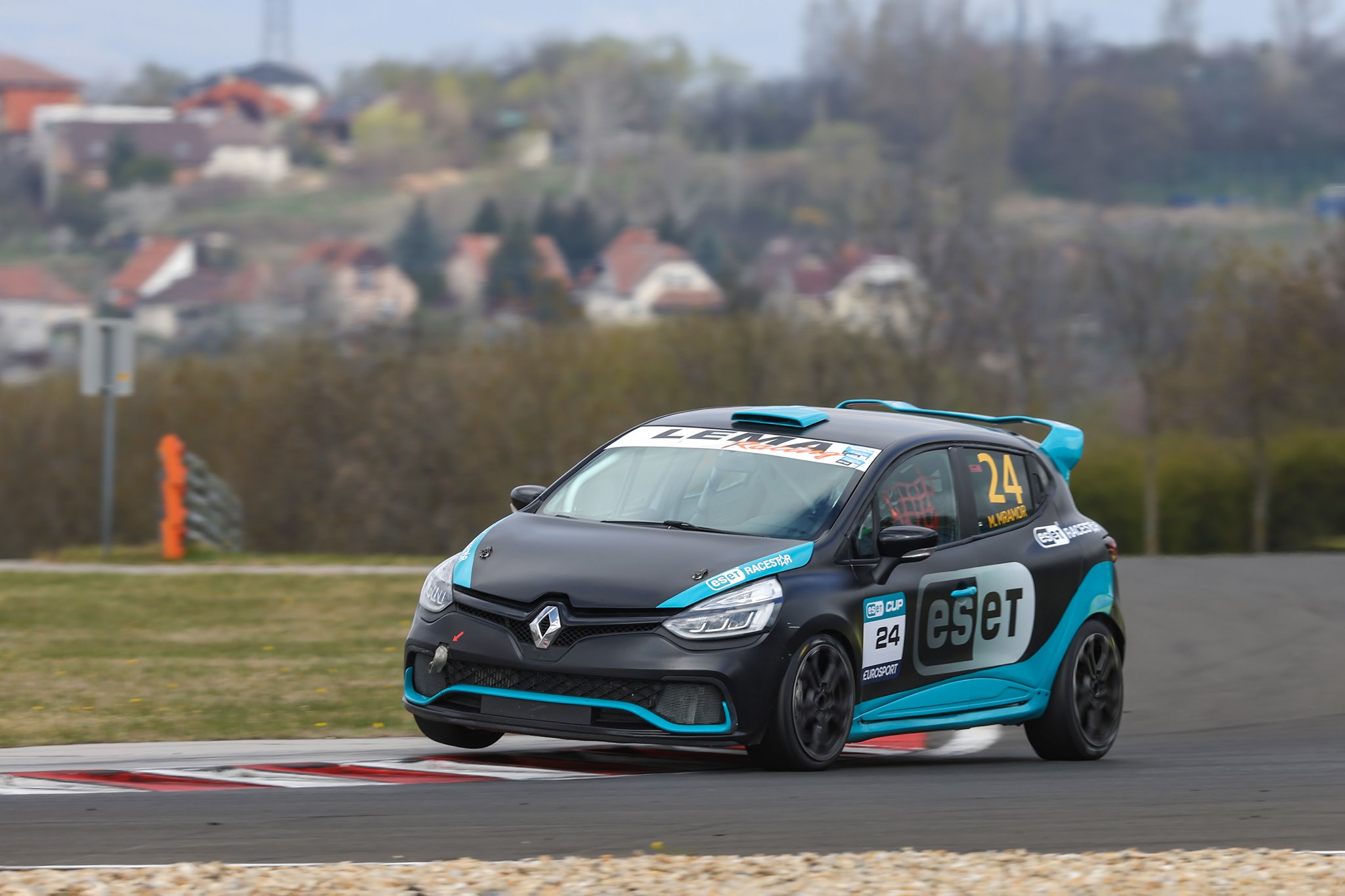 Hungaroring saw a successful performance of the ESET Race Star. This project is aimed at talented racing drivers and its first members were very visible.

We will see a project called ESET Race Star this season. It is there to support talented racing drivers and at Hungaroring, its members raced in three different categories – TCR Eastern Europe, Clio Cup and Twingo Cup. While Petr Fulín jr. and Sebastian Steibel raced in the TCR Eastern Europe series, Mark Mramor took part in the Clio Cup and Mihajlo Mladenović represented the projects in the Twingo Cup. And they all celebrated success.

Both drivers in the TCR Eastern Europe series, Steibel and Fulín jr., managed to finish in points. Steibel crossed the finish line in 7th place, while Fulín was classified right behind him in 8th position. In the second race, the German driver was better again, as he finished in 5th place, with Fulín taking 1 point for 10th position. 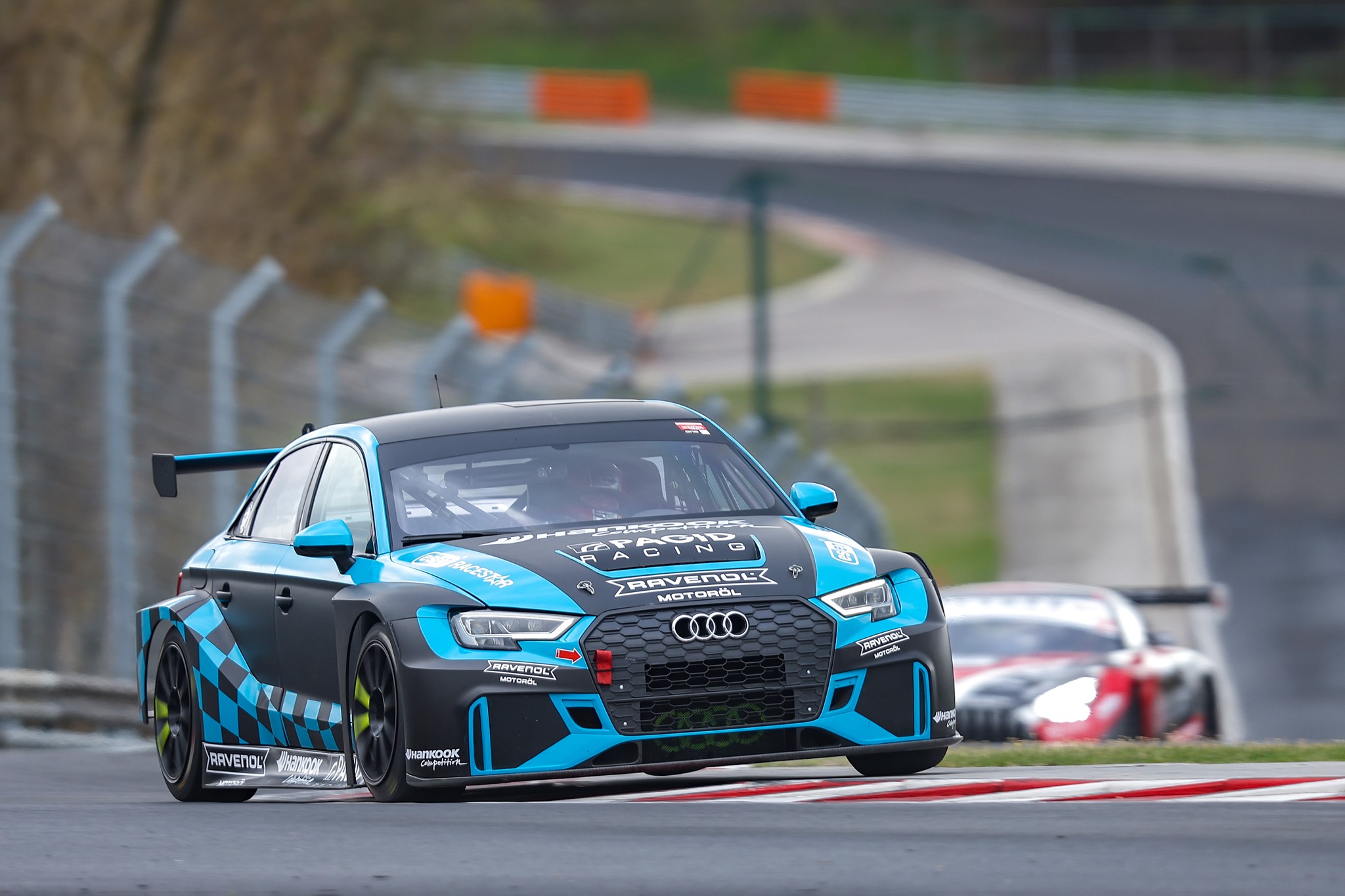 Mark Mramor also showed his pace in the Clio Cup series, especially with his comeback driver in the opening race of the weekend. He suffered issues at the start of the formation lap, which forced him to start from the pits. But he did not give and made his way to 6th place in the final standings. Mramor also took points in the second race, where he finished in 10th position.

And Mihajlo Mladenović celebrated a podium finish in the Twingo Cup series, as he was classified in 2nd place in the first race of the weekend. And while he did not finish the second race, it is clear that his opponents must watch out for him.