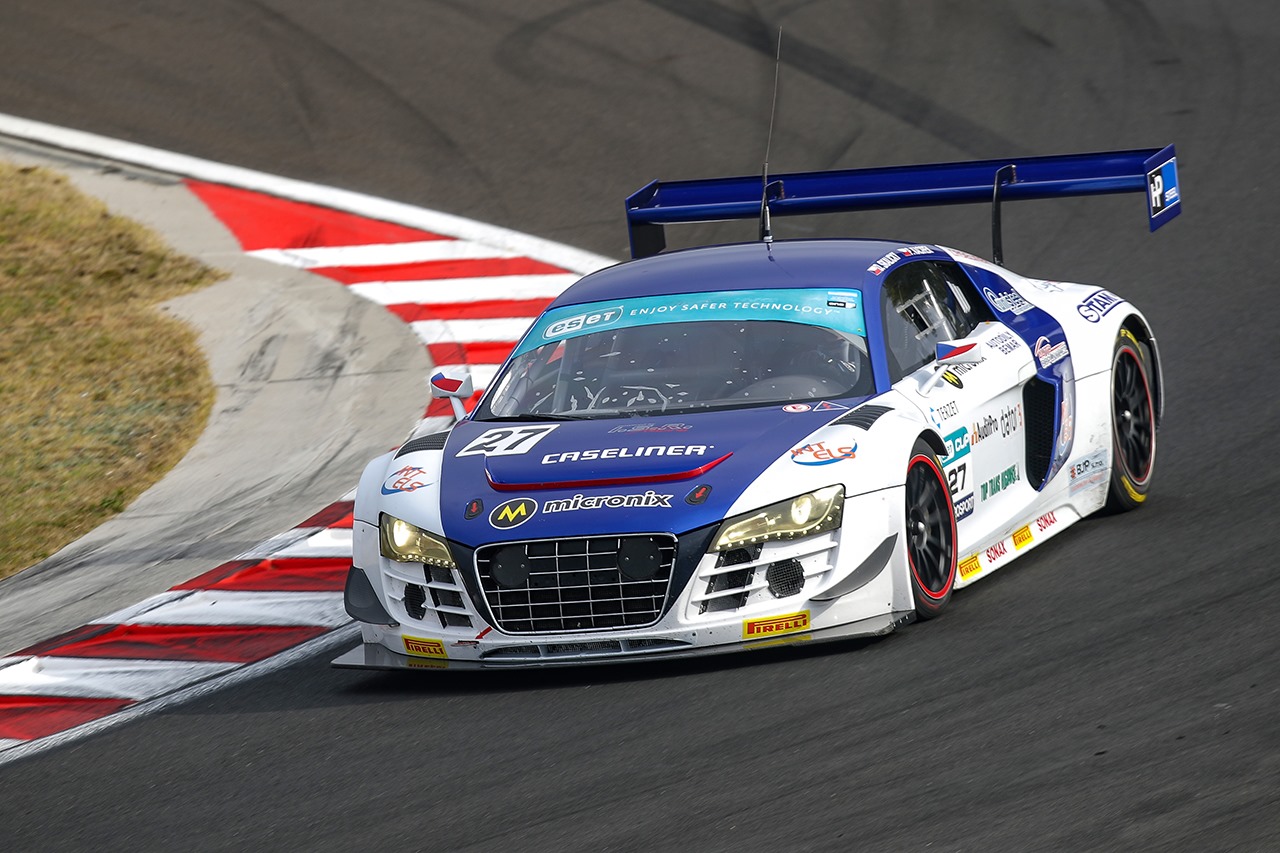 It´s great that this championship does exist, says Kačírek

Petr Kačírek, the boss of Duck Racing and the driver at the same time, provided an interview for our website. Will his team continue in our championship also this season? And if so, what ambitions will Duck Racing have for this year? You can learn that and much more from this interview.

Duck Racing had a very successful season last year. You took 3rd place in overall standings of GT3 Sprint and in GT Sprint. Your teammate Daniel Skalický became the overall champion of this series. In addition, he took the championship title also in GT Endurance, GT Sprint, and GT3 Endurance. He also was the vice-champion of GT3 Sprint. How are you happy with last season as a team boss and as a driver?

Yes, it was one of the best seasons for Duck Racing, maybe the very best in GT3 era. We obviously experienced successful years with BMW M3 GT3 car in the 3500cc class or with Ford in cup races. But GT races are at the top of circuit racing with touring cars. So probably yes, it was the best season.

I subordinated my results and racing to Dan (Daniel Skalický – editorial note) all season, so I couldn´t think about the better overall result. But despite that, I´m very happy. I drove and I enjoyed it. But as I mentioned, Dan was a priority and we subordinated to him everything in our team. In exaggeration, I can say that he had the best car we were able to prepare, the best tires, the best food, the best hotel and the best Gin Tonic (laughing – editorial note). We just made sure he could only think about driving and could omit everything else.

He rewarded us with good and consistent performances and we achieved the mentioned successes thanks to these performances. In short, everything was as it should be in the racing team last year and it turned out deservedly. 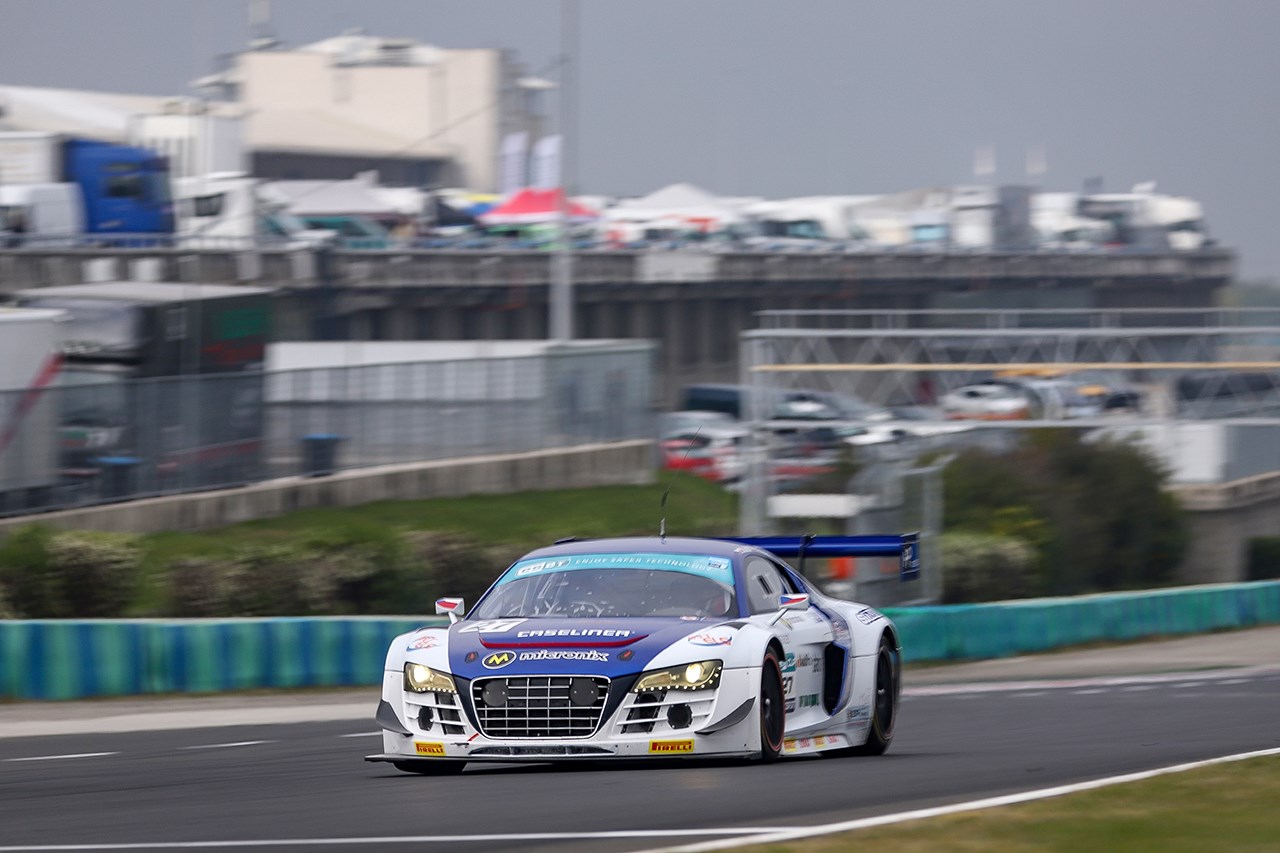 What´s your opinion on our championship?

It´s great that this championship does exist and there is someone who takes care of a successful race weekends as a promoter. I´m worried that if everything depends only on national federations, there would be no circuit racing today.

Will we see you and your team this season again?

I firmly believe so. I hope that coronavirus situation will calm down and we completed the full season. Our Audi went through the complete overhaul before the Christmas. Now, we are waiting for the last parts and we will go to the first test as soon as possible.

I am quite looking forward to getting in the car and heading to the track. Although I´m spending the winter in United Arab Emirates, where I´m racing in the local rally championship with Fabia R5 car and I´m really enjoying it, the driving with GT3 car at the circuit has its charm. I literally grew up at the circuits and I´m always really looking forward to spring. The fact it will be already my jubilee thirteth season at circuits doesn´t change anything on it. I just still enjoy it.

Will Daniel Skalický race for your team again this season?

We are negotiating with Dan now. I hope he will find the motivation to defend all titles and will continue after his best season. We are like a one big family after the years we spent together at the races and in the boxes and I can´t imagine any changes in that. 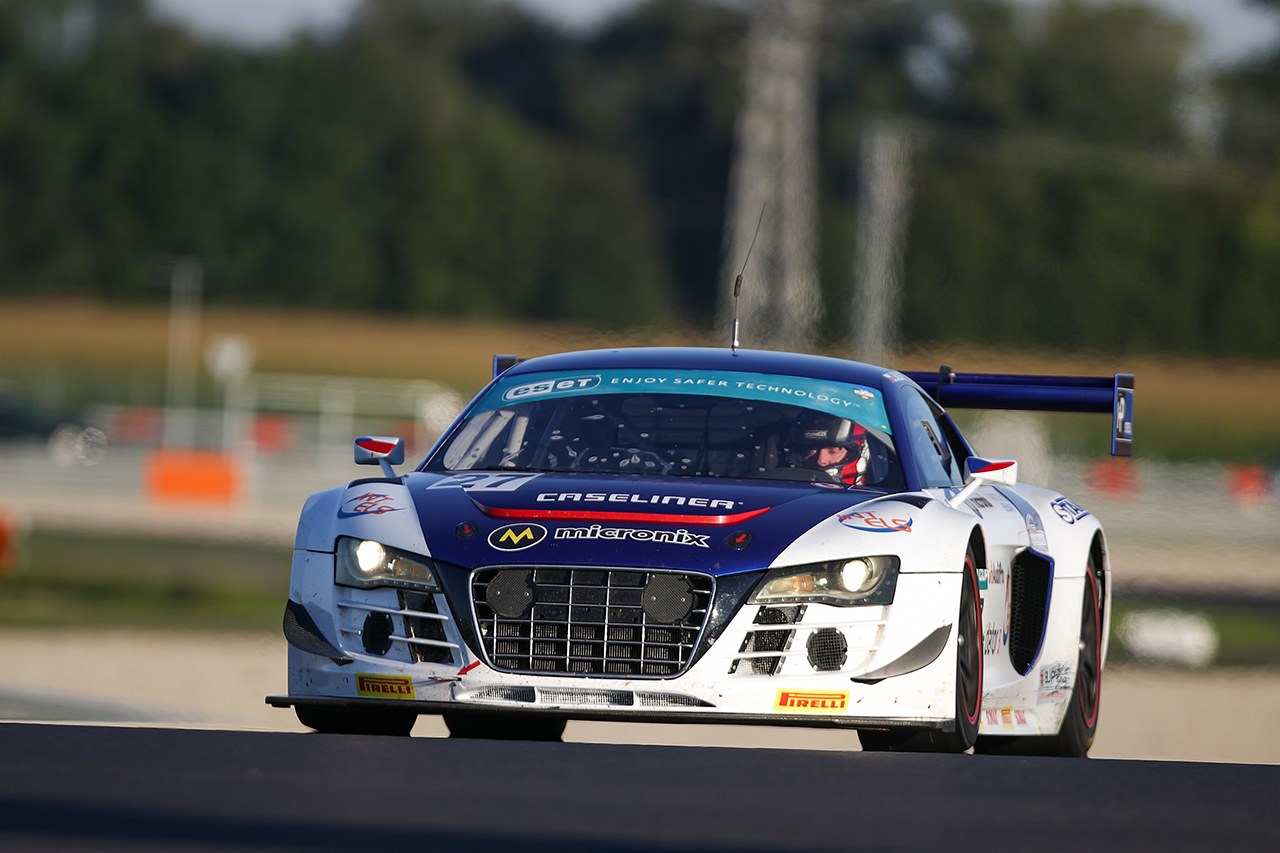 Petr Kačírek would like to continue with Daniel Skalický this year.

Our championship will return to Poznan this year. How are you looking forward to this round?

Poznan is a matter of the heart for me. I raced there for the first time in 1992 in Ford Fiesta Cup and I won there several times in this championship in the coming years. But of course, I had also some crashes there. But Poznan is a rarity among current circuits thanks to its paddock that isn´t actually there, thanks to the atmosphere of the nearby stock exchange and thanks to the boxes in wood and in sand. The circuit is also very difficult to drive and doesn´ t forgive any mistake.

Good Speed Racing and Piotr Wira recently confirmed they will race in GT3 category this year. Last season, they raced in GT4 category. But they will race with Mercedes-AMG GT3 car this year. What do you expect from them? Do you think they will be among the title contenders?

Yes, of course. If they race with new Mercedes GT3 car and if Piotr is fast, we will have another problem, another opponent. But as I´m saying in our team for thirty years, ducks are counted only at the finish.

What are your ambitions for this season? Do you believe you can be as successful as last year?

It will be very difficult. Last year, everything was great and it doesn´t happen every year. In motorsport, you are up one year and you are totally down in next one and you don´t know why because you do it exactly the same. So we will see. I believe we won´t finish last, but I don´t suppose we will defend all titles from last season, because I´m a realist.