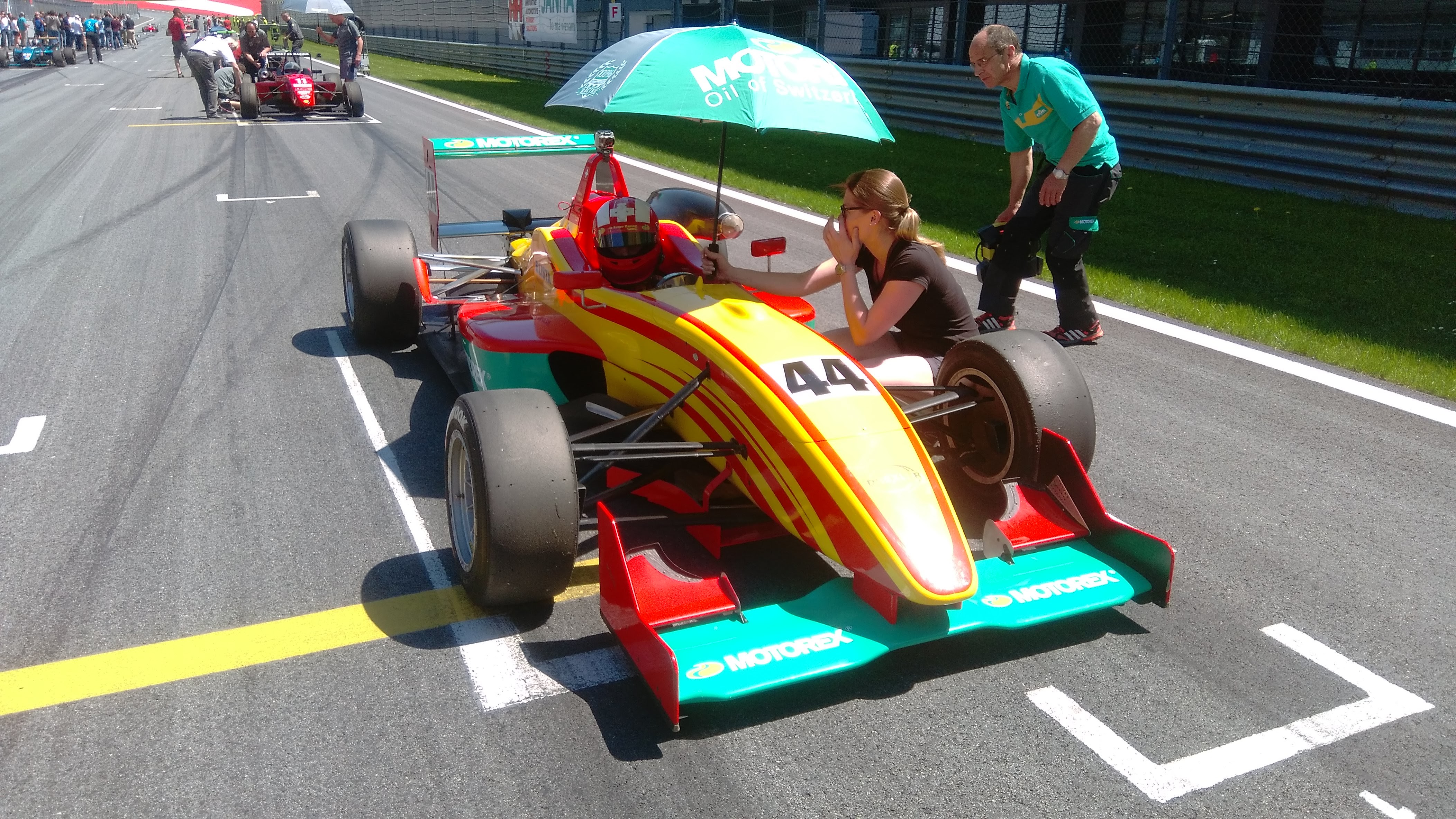 A dramatic tug-of-war for the first rank was shown by the formula pilots Sandro Zeller and Alessandro Bracalente in the first L21 Formula race at the Red Bull Ring. Bracalente and Zeller started from the first row. The Italian pilot did not draw maximum from his pole position after the red lights went off and Zeller took the lead. The Swiss pilot then led the field of thirty cars with Bracalente stuck to his rear fender and overtaking him after a couple of laps. However, Brancalente was unable to keep the leading rank and dropped after Zeller again. Zeller then controlled the lead and finished the race with the final first rank after all.

Zeller and Bracalente were followed after a long pause by Philipp Regensperger and the fourth-ranking Italian Andrea Cola of the Monolite Racing team. The victory in the D2-2.0 class belonged to Janos Magyar and his Master Formula.

The race was packed with wheel-to-wheel duels and rank swaps, including the F3 Trophy class. The final winner in this class was Bartolomiej Mirecki in a Renault Formula, leaving behind him Antonín Sus in a dallara. The third rank belonged to Vladimír Netušil. The winner of the F4 Trophy class was Lars Baumeler.