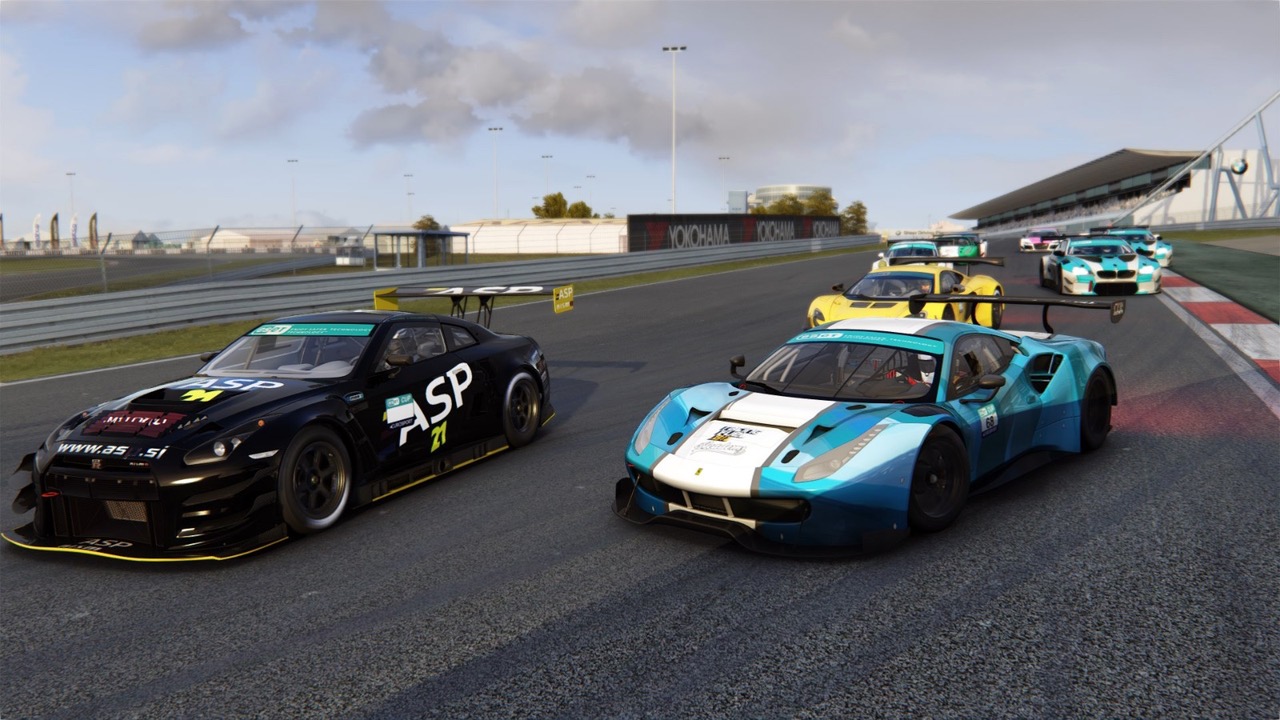 The first ever event of ESET iSeries is on the agenda already this weekend. Drivers will compete at Hungaroring.

Although we still have to wait for real battles on real circuits, we will not be bored during this first May weekend, because the new ESET iSeries will make its debut. The first event in the history of this championship will take place at Hungaroring in the virtual world.

The first showdown will start on Sunday at 20:00 CEST by qualifying. This session will last 10 minutes and will decide the order on the starting grid of the opening race, which drivers will go to at 20:15 CEST. The second weekend battle, where the form of the starting grid will be the same as results of the first race, will begin at 20:45 CEST. The duration of both races will be 25 minutes.

We can look forward to lots of excellent drivers. The starting grid will include the WTCR race winner Maťo Homola, the only Czech F1 driver in history Tomáš Enge, two-time ETRC champion David Vršecký, three-time European champion of touring car racing Petr Fulín, former overall winners of our championship Jakub Knoll and Štefan Rosina and many others.

Live broadcast from this event will be available on Youtube or also on our official Facebook page.