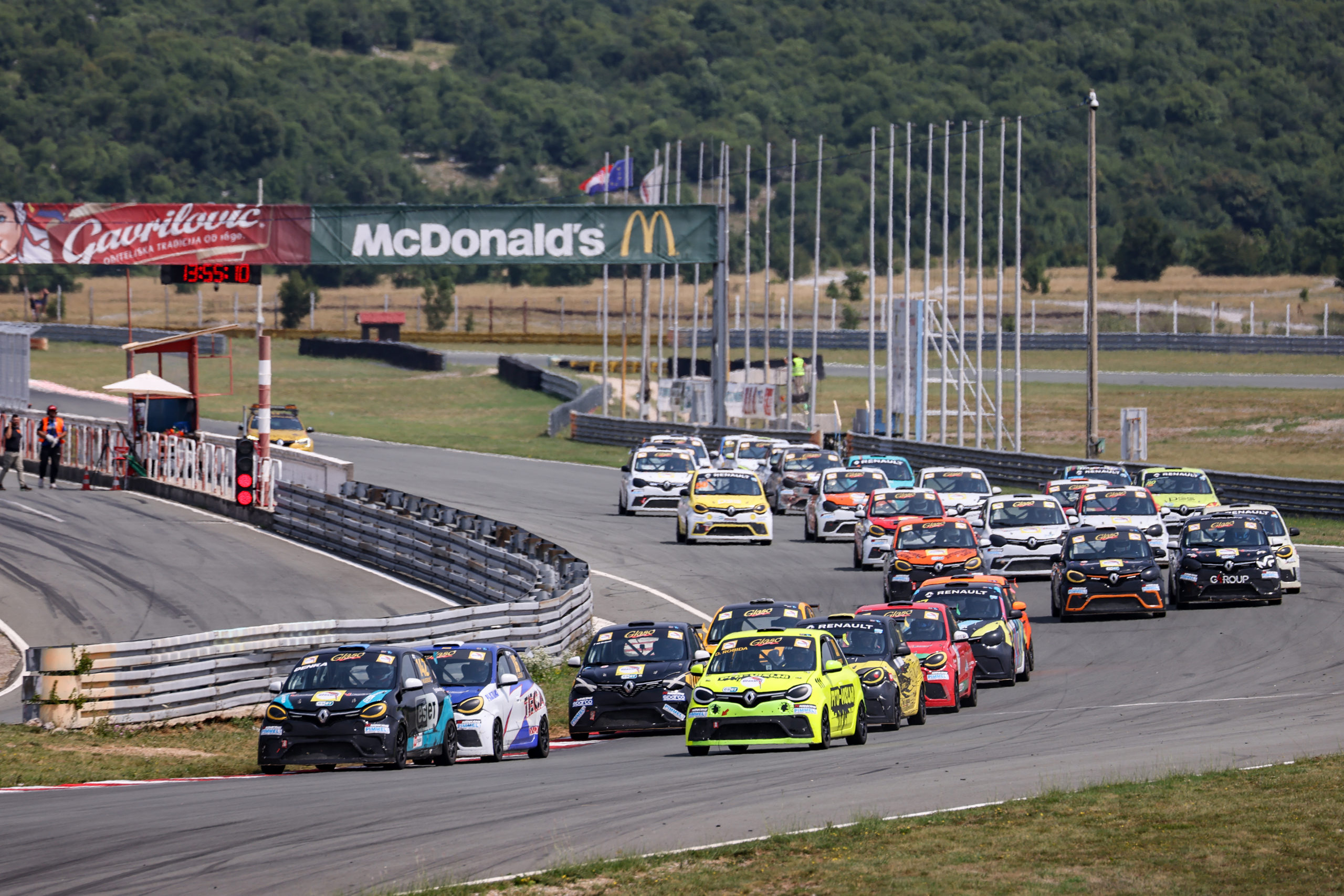 The Twingo Cup category continued in Grobnik, Croatia, and it was all about Mihajlo Mladenović. The Serbian driver, who is racing under the banner of ESET Race Star, won in both races – on Saturday and Sunday.

The race weekend in Grobnik, Croatia, offered also another round of the Twingo Cup category. And once again, it proved to be the most competitive series of our championship. While the first race had six drivers within one second, the second race had ten drivers within a second. But in both cases, Mihajlo Mladenović ended up victorious.

The Serbian driver from the ASK EKO Racing team, who is racing under the banner of ESET Race Star for talented drivers, won on Saturday by 0.033 seconds ahead of Dejan Robida. They were joined on the podium by Luka Glazer.

On Sunday, Mladenović enjoyed an even smaller gap, as he managed to beat Matej Ivanuša by only 0.031 seconds. Luka Glazer took another 3rd place finish, while Dejan Robida had to settle for only 6th place in the end.

While Nik Stefančič finished on the podium in all previous races, in Croatia, he was always just outside of the TOP 3. On Saturday, he was classified in 4th place, while on Sunday, he was only in 5th position. Yet, he remains the championship leader. 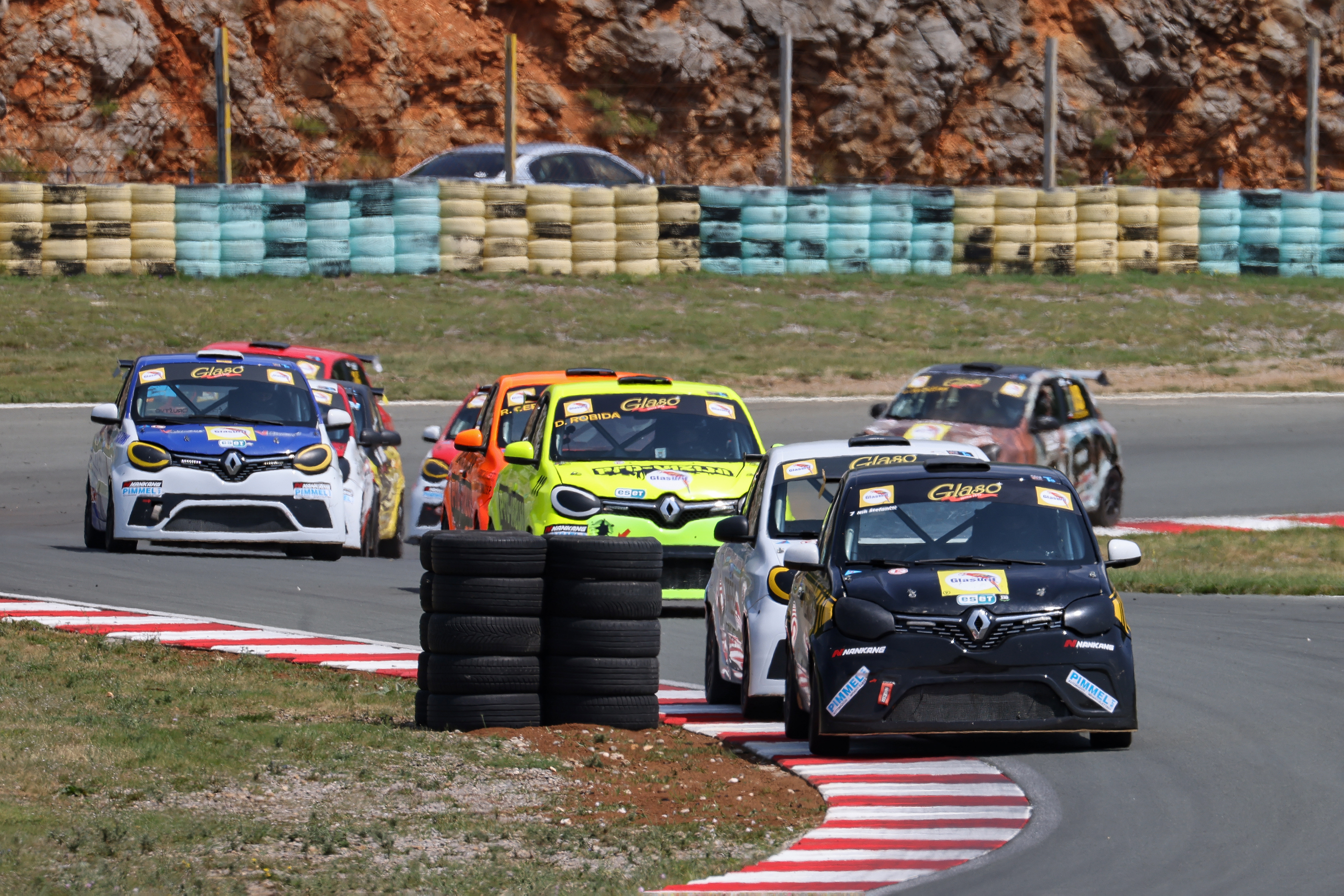