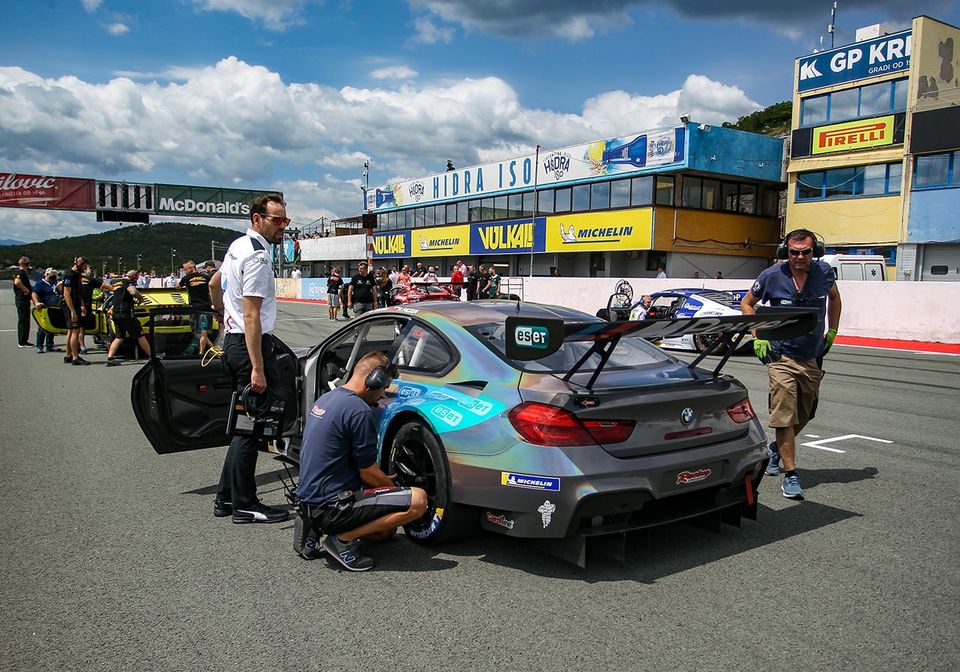 Zsigo leads the GT3 Sprint after Slovakiaring round

The overall standings of the GT3 Sprint has a new leader after the second round of this season at Slovakia Ring. Gregor Zsigo moved to first place.

But it´s someone else, who leads the championship standings after the four races – Gregor Zsigo. The Slovakian driver of Trevor Racing, who races with BMW M6 GT3,  still didn´t achieve a victory this year, but he is very consistent. He took the podium results in all this year´s races. He scored two third places in Croatia and took bronze and silver in Slovakia. He has 31.5 points on his account.

Daniel Skalický is on the second place. The Duck Racing driver achieved two second places and one bronze this year. He collected 25.5 points so far.

Although David Vršecký and Libor Milota have two victories,  both scored the same number of unscored results. For this reason, they share third place in the overal standings with 25 points.

The difference between first and third place is only six points. That is a clear promise of the exciting show for the final two rounds at Automotodrom Brno and at Hungaroring.