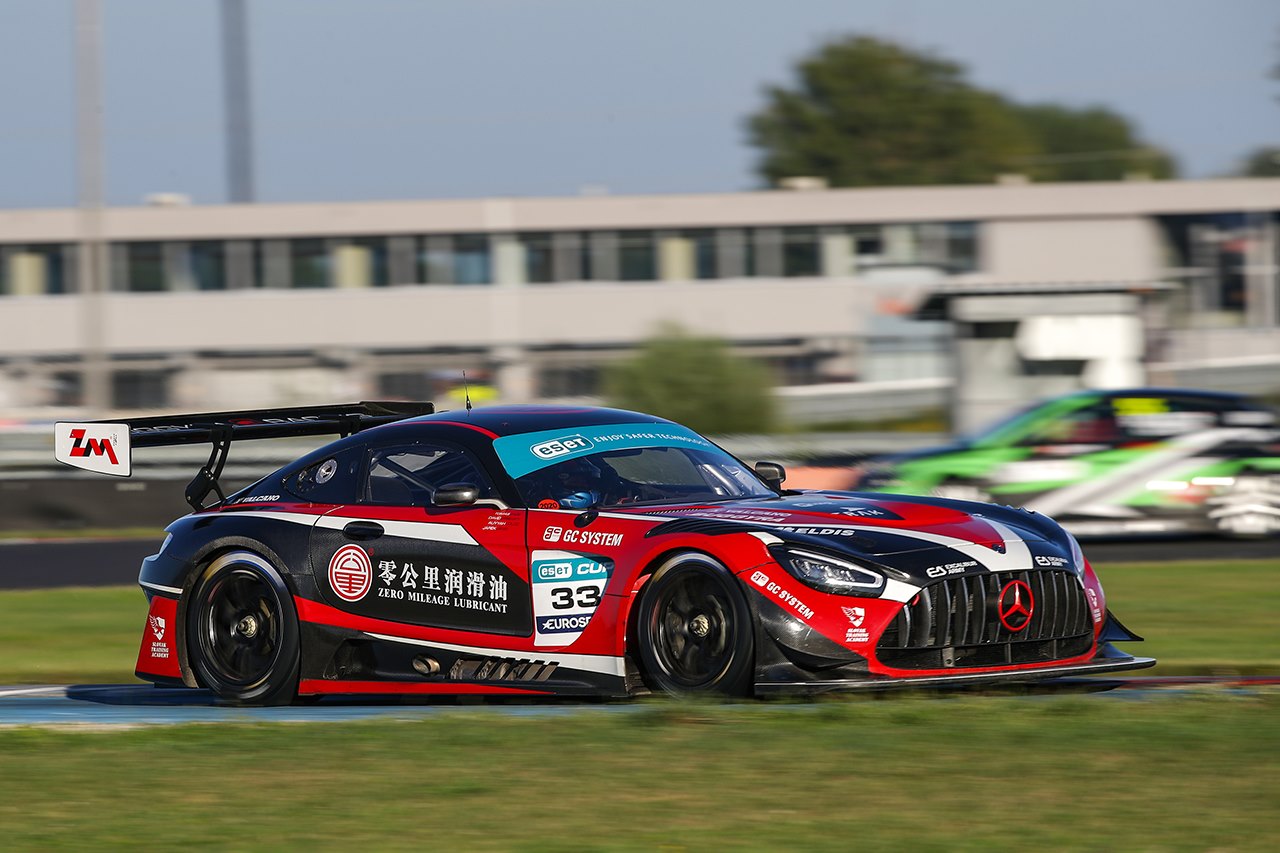 We will see numerous grid of GT cars at Hungaroring

There will definitely be something to watch in GT category during the opening round of season at Hungaroring. At least eight GT3 cars will compete in Hungary.

We will see Duck Racing again. Among other successes, this team celebrated the overall title thanks to Daniel Skalický last year. As usual, Duck Racing will race with Audi R8 LMS Ultra GT3 car at Hungaroring. Petr Kačírek, the team boss and experienced driver at the same time, will sit behind the wheel.

But it won´t be an easy weekend for Duck Racing. Gregor Zsigo, last year champion of GT3 Sprint, will be one of their opponents. In addition, Olimp Racing will race with two Mercedes-AMG GT3 cars. Marcin Jedlinski and his father Stanislaw Jedlinski will defend colours of this team. We can expect also Buggyra Zero Mileage Racing in fight for the top positions. They will also deploy Mercedes-AMG GT3 car. Their driver line-up will consist from David Vršecký and Aliyyah Koloc. 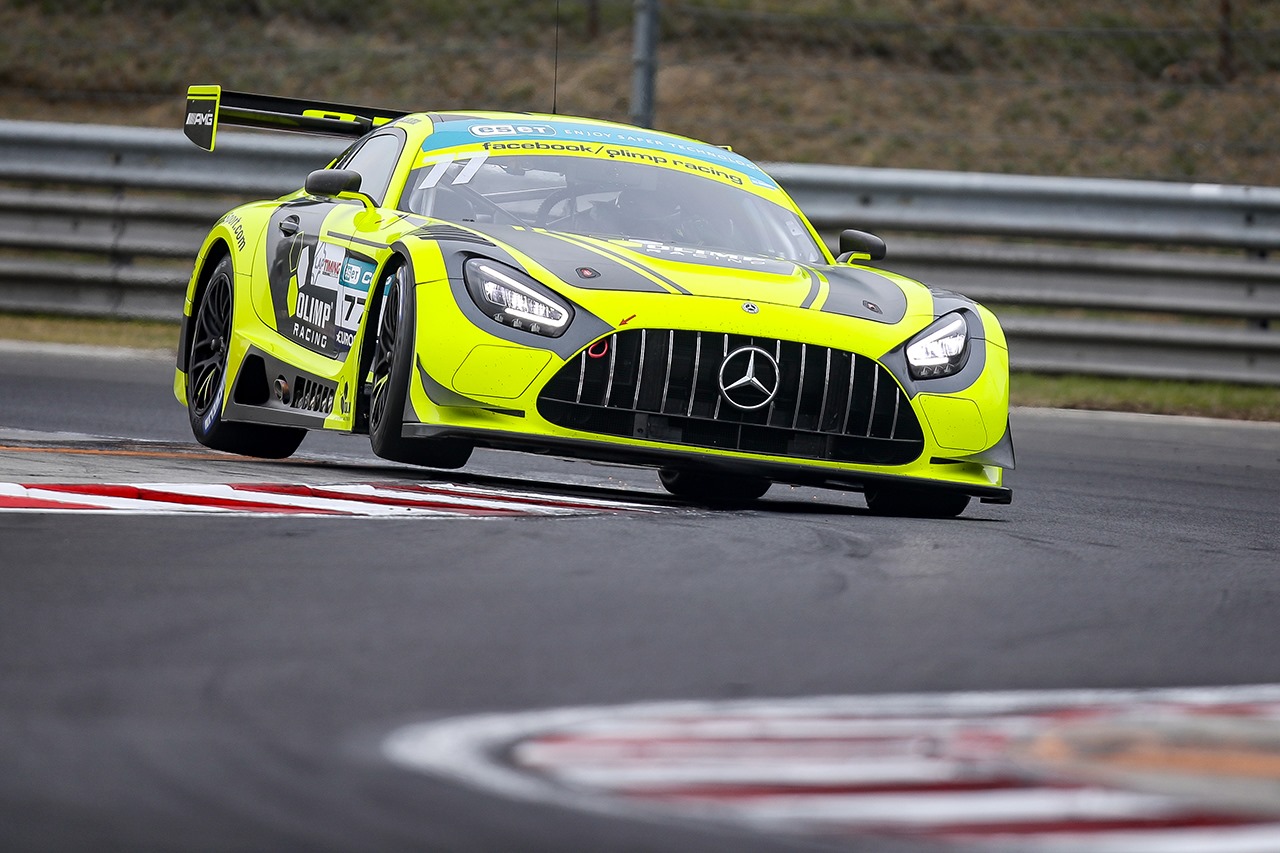 Marcin Jedlinski dominated last year at Hungaroring. Will it be the same story this year?

Kálmán Bódis, the long-standing participant of our championship, also will want to be visible. But that´s still not all from GT3 starters. We will see also two rookies – Adam Rzepecki and Piotr Wira. Rzepecki became the vice-champion of Clio Cup last season and Wira finished third in overall standings of GT4 Sprint.

GT4 category is also promising an exciting spectacle. RTR Projects team and Ferenc Ficza from Trevor Racing, the main protagonists from last season, will again be in action. RTR Projects will race with two KTM X-Bow GT4 cars. Ficza will again sit behind the wheel of BMW M4 GT4 car. In addition, it is possible that crew of Lema Racing consisting from Mathias Lodi and Grega Šimunovič will also influence the fight for the victory. Lodi and Šimunovič will race with Porsche Cayman GT4 car.

RTR Projects maybe will race also with brand-new KTM X-Bow GTX car. It will depend on the results of testing and the success of preparation. 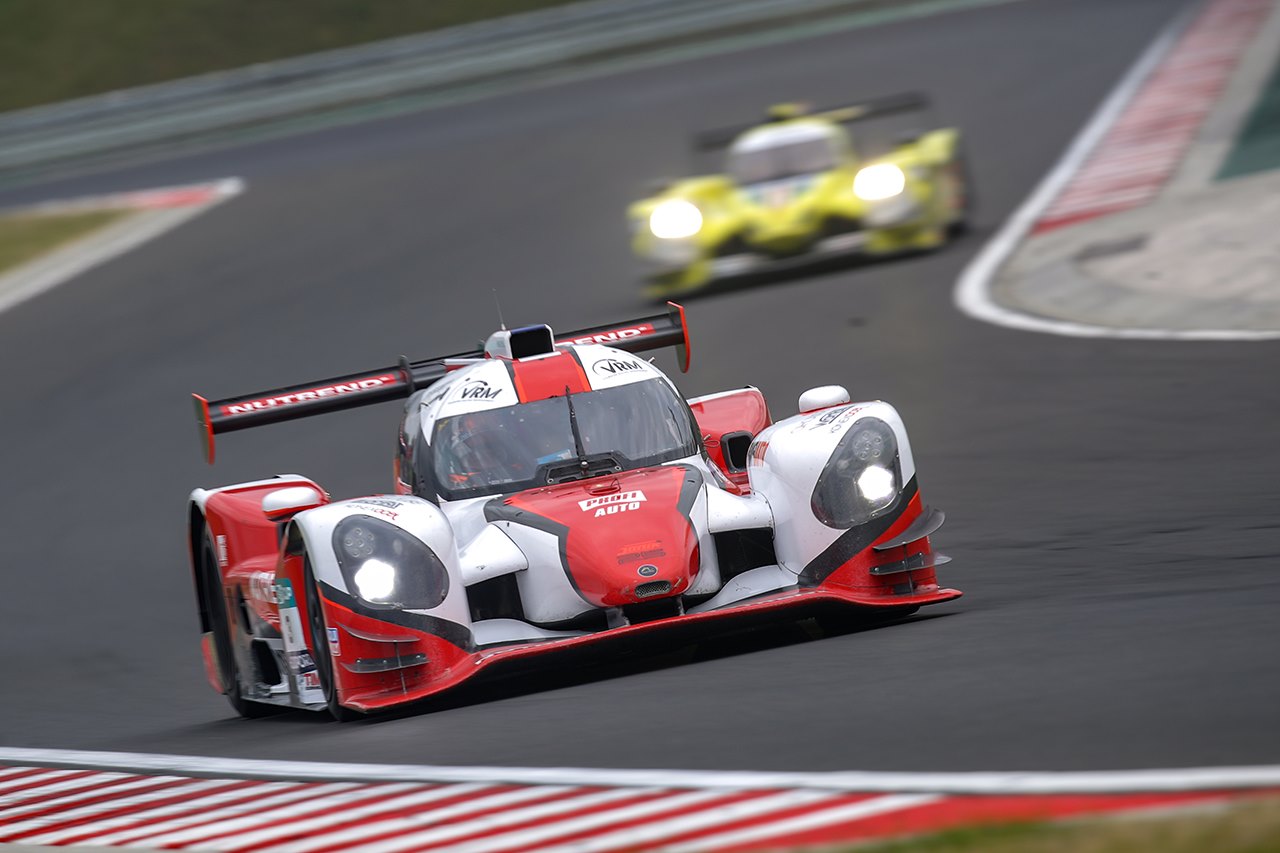 We will see also D5 cars at Hungaroring.