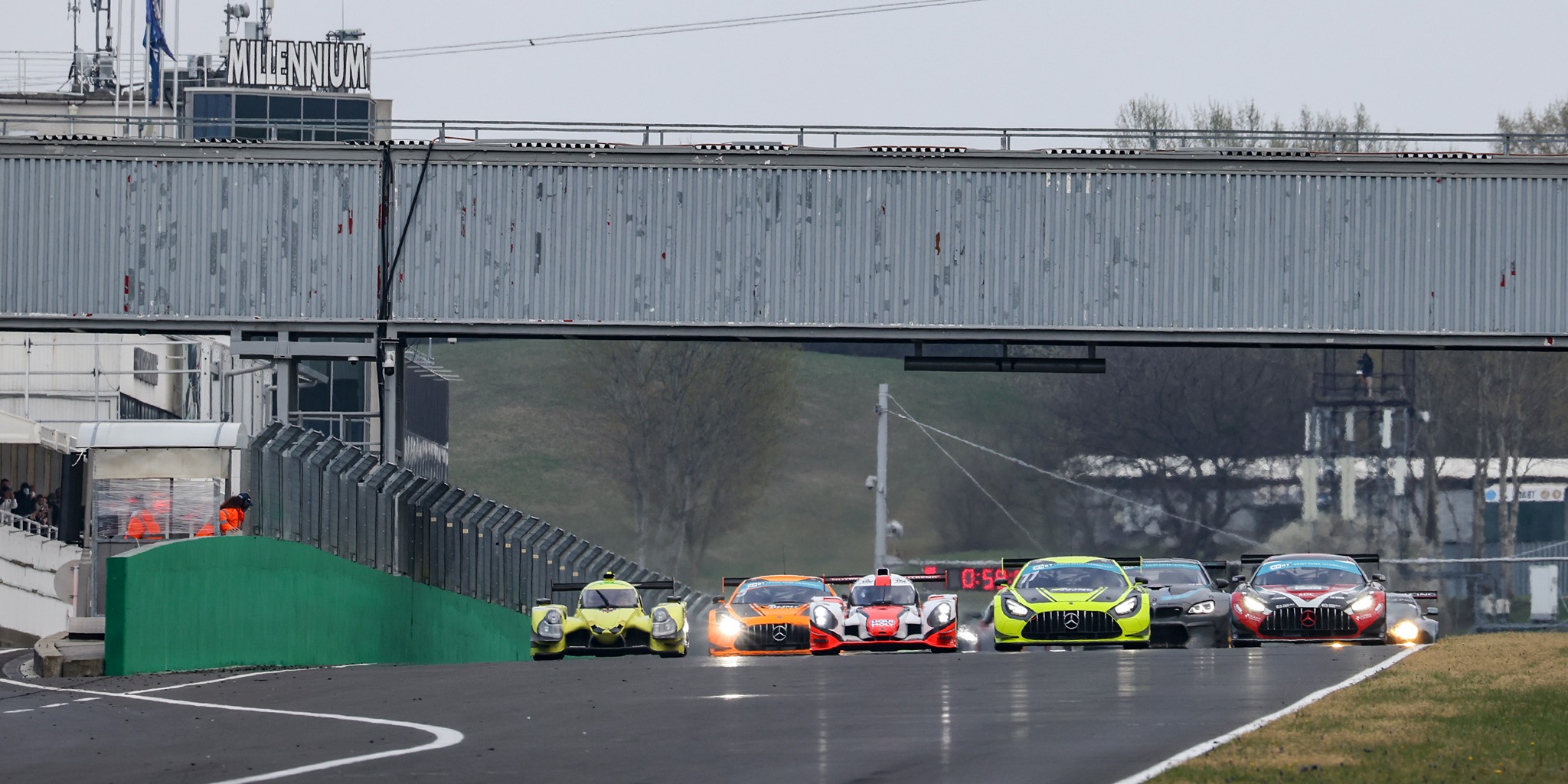 GT cars will obviously race also in second round of 2021 season at Slovakiaring. They will compete in two sprint races and in one endurance race, as usual. There will be something to look at in every category.

In GT3 category, we will see the winners from Hungaroring round – Marcin Jedlinski, who won one sprint race and endurance race in Hungary, and David Vršecký, the winner of Hungarian second sprint race. Aliyyah Koloc, Gregor Zsigo, Stanislaw Jedlinski and Adam Rzepecki, who achieved the podium results at Hungaroring too, will be also in action, so we have to reckon with them in the fight for top positions again.

But there are more drivers with a potential for top positions. We can´t write off such experienced drivers as Petr Kačírek, Bódis Kálmán, Rudolf Machánek or the former GT3 favourite Libor Milota, who returns to our championship this weekend. Sánta János and Piotr Wira will definitely not want to be a makeweight too.

In GTC category, we will see the long-awaited premiere of RTR Projects KTM X-Bow GTX car. Sergej Pavlovec and Erik Janiš are set to race with this car. Except for GT3, Adam Rzepecki and Bódis Kálmán will fight for the points also in GTC category.

In GT4, we can look forward to the biggest stars of the opening round at Hungaroring – Matěj Pavlíček and Ferenc Ficza. Pavlíček won endurance race with Erik Janiš and first sprint race in Hungary. Ficza won second sprint race at Hungaroring. But Grega Šimunovič or Mathias Lodi will want to do a good impression too at Slovakiaring.

Prototypes will also race in Slovakia. Miro Konopka or his son Maťo Konopka will be on track. But Jakub Litwin and Jacek Zielonka will try to defeat them. 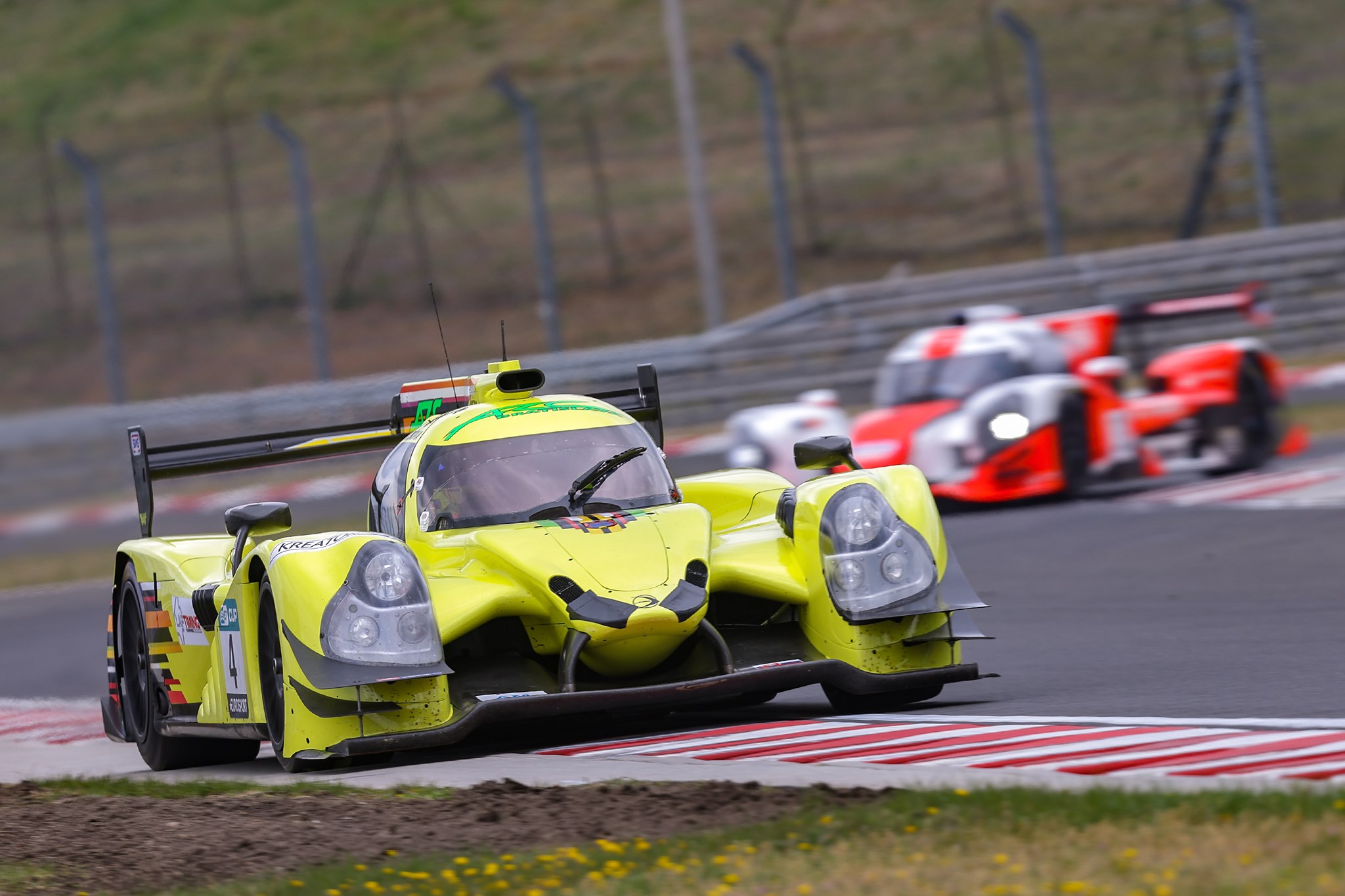 Miro Konopka has a home race ahead of him.